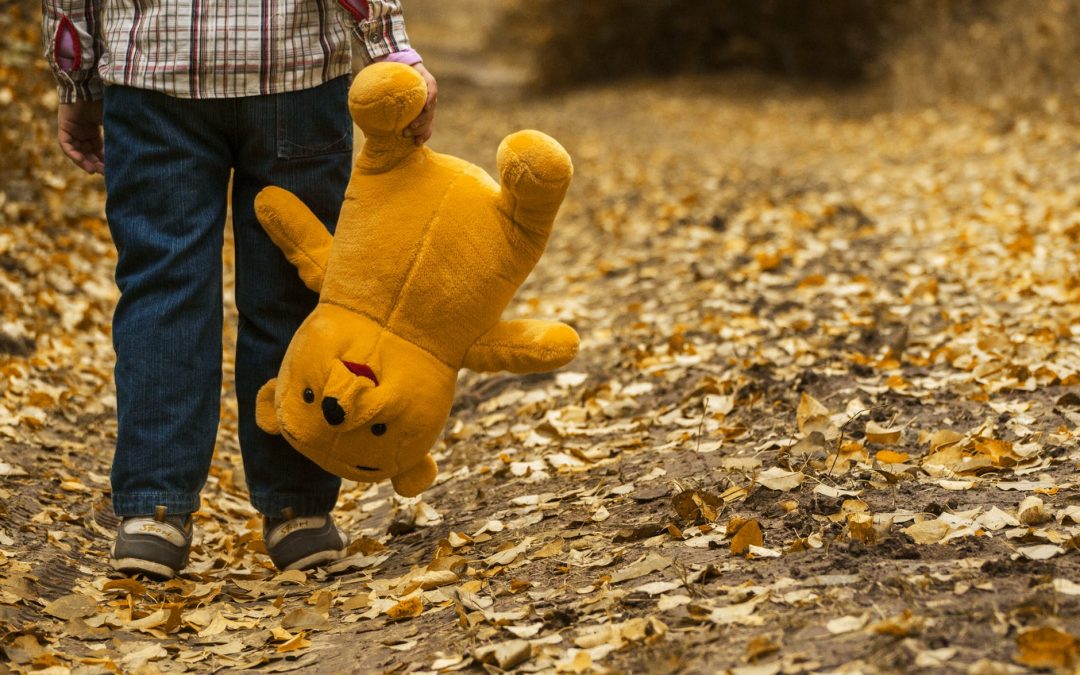 My name is Katy Faust and I am the founder of the children’s rights organization, Them Before Us. We represent the party that you haven’t yet heard from- the children. As you consider HB1979, we urge you to weigh the rights and voices of children over those of adults because it’s the children who will be most impacted. When you read their stories below, you’ll understand that children will be harmed if HB1979 is approved.

Virginia’s HB1979 is a violation of the universally-acknowledged children’s right to be known and loved, whenever possible, by both genetic parents. This bill commodifies children, normalizes the destruction of the biological parent/child relationship and endorses intentional mother- and father-lessness. A relationship with their biological parents matters because it gives kids the two adults who are the most likely to be protective of, attached to, and invested in them. It grants children the biological identity that all humans crave. And it guarantees that they will enjoy the maternal and paternal love which benefits child development.  While it is sometimes impossible to be raised by both biological parents, those situations are tragic for children and shouldn’t be intentionally replicated through reproductive technologies. Many donor-conceived adults are now speaking out against third-party reproduction and surrogacy because:

It treats children as commodities to be shopped for, purchased, and sold:

“I don’t care why my parents or my mother did this. It looks to me like I was bought and sold. You can dress it up with as many pretty words as you want… But the fact is that someone has contracted you to make a child, give up your parental rights and hand over your flesh and blood child. When you exchange something for money it is called a commodity. Babies are not commodities. Babies are human beings.” –Brian C (Child of Surrogacy)

“…being “wanted” can sometimes feel like a curse, like I was created to make you happy, my rights be damned. I’d be lying if I said I never felt commodified.” – Bethany

“I knew from an early age that I was purchased and selected from essentially a catalog. I knew that my blonde hair and blue eyes was somehow valued above other colorations—because my mother never fell in love with my father, he was never a full human being to her only a handful of breeding details. I always knew that I was purchased and created precisely to make her happy, that was my raison d’etre.” – Alana Newman

It denies children a relationship with one/both biological parents and extended family.

““Donor-conceived” is a clumsy term, because, in relation to me, the man in the clinic was not a donor. He is, or was, my father, but by cooperating with my artificial conception, he deprived me forever of the possibility of knowing him. I do not know his name, what he looks like, what his personality is, what his voice sounds like. I do not know my paternal grandparents, my aunts and uncles, my cousins.” – Elizabeth Howard

“After the shock of “losing” my dad, I realized that there was a man out there who I did look like who fathered me. I then began to mourn the loss of a man who I never even knew existed until a few weeks earlier… Who was he? Did he ever think about me?” – Stephanie Blessing

“I was shocked to find out what a huge number of donor conceived half siblings I probably have living near me.  At least 20, maybe over 50. It is painful to know that I likely won’t ever even know most of their names, let alone get to meet them.  They are unlikely to have been told they were donor conceived. I love them and miss them without even knowing them.” –Ellie

“I can’t imagine how it feels to be desperate for a child like my mother was, but there rarely seems to be any thought in any discussion on how the child conceived by donor might feel. If it’s so important to you to have a child with a biological link to you, think about how for the child having a biological link is equally important.” – Anonymous

“The practice of “donor conception” left me with this tangible feeling of the ground constantly shifting under my feet, a never ending stream of trust issues and a lost kinship with the first male role model in my young adult life.” – Nicholas Isel

“I was conceived by anonymous donor conception in the early 1970’s. To intentionally deprive a person of their personal medical, cultural information and kinship is beyond reckless. To have our government’s and medical practices condoning it is even more unconscionable. Empathy for those who are childless must not become one-eyed and one-sided. Future generations need to be protected from the needy-combining-with big industry. If left to their own devices, this results in the wholesale ransacking and plundering from what should not be for sale or forsaken, from those who can’t yet speak.”  -Dr. Johanna Rose

It endorses intentional mother- and father-lessness.

“When I hit school I started to realize through observing other children and their loving bonds with their fathers that I was missing out on something special.  I was lied to throughout school; I was told I didn’t have a father… it was very difficult for me to affirm a stable identity. And my behavioral and emotional stability suffered greatly because of it…”  – Millie Fontana

“I am an only child who lives with my single lesbian mother. I never really even had a father figure in my life. It angers me because I feel like a missed out on so many opportunities that children with fathers have. Growing up without a father sucks. I mourn the loss of a childhood without a dad.”

“My Moms always made a good image. Smile everybody and pretend to be happy that was our family motto. But I didn’t feel happy… My best friends dad was the greatest guy he was funny and nice and always taking us places. I was jealous of my friend and wrote the word Daddy on a piece of paper and put it under my pillow. I wanted a Daddy like my friend had…”

In summary, HB1979 denies children their fundamental rights and needs. Of these technologies, one donor-conceived woman says, “This is not a new way of creating families, it’s a new way of ripping them apart.”

Please let me know if you have any questions or would like additional information.

If you are in Virginia and want to tell your Senator to protect the rights of children, click here.