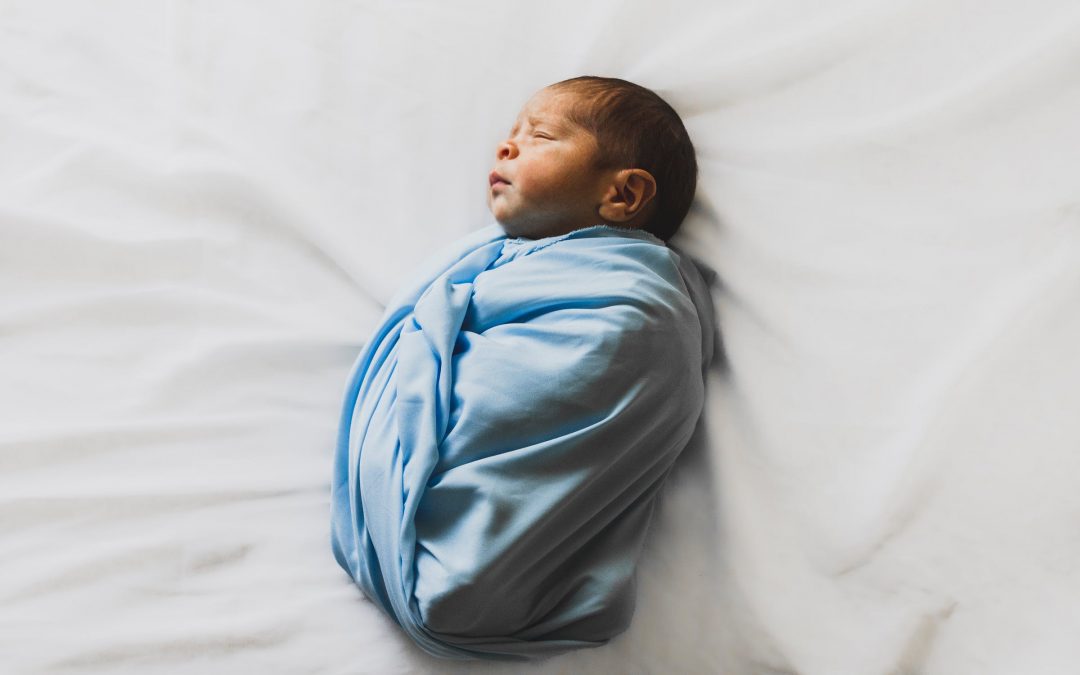 My name is Katy Faust. I am the founder and director of the children’s rights organization Them Before Us. We represent the party who is most impacted by HB 1096: the children. Here are four ways commercial surrogacy violates the rights and wellbeing of children.

“Being “wanted” can sometimes feel like a curse, like I was created to make you happy, my rights be damned. I’d be lying if I said I never felt commodified.” – Bethany

“I don’t care why my parents or my mother did this. It looks to me like I was bought and sold. You can dress it up with as many pretty words as you want. But the fact is that someone contracted you to make a child, give up your parental rights and hand over your flesh and blood child. When you exchange something for money it is called a commodity. Babies are not commodities. Babies are human beings.” –Brian C (Child of Surrogacy)

“I am an egg donor-conceived. Male. I found out when I was 16, now in my mid 20’s. Years later I still wonder and ponder, “who is my REAL Mother”? Where is she? My current Mother, well growing up never accepted me, or even cared to grow a bond with me.  It makes sense why now.”

“After the shock of “losing” my dad, I realized that there was a man out there who I did look like who fathered me. I began to mourn the loss of a man I never even knew existed until a few weeks earlier. Who was he? Did he ever think about me?” – Stephanie Blessing

One donor-conceived woman notes, “this is not a new way of making families. It’s a new way of tearing them apart.”

“I never had a mom’s love and affection. I still suffer because of that abandonment feeling. I often would wonder why every other kid had a relationship with their mom, but not me. Was I unlovable in the sight of my mom? Why did she not want to be in my life?” – Rhianna

“My formative years were almost entirely devoid of women. I didn’t even know that there was such a thing as a mother until I watched “The Land Before Time” at school. My 5-year-old brain could not understand why I didn’t have the mom that I suddenly desperately wanted. I felt the loss. I felt the hole. As I grew, I tried to fill that hole with aunts, my dads’ lesbian friends and teachers. I remember asking my first grade teacher if I could call her mom. I asked that question of any woman who showed me any amount of love and affection. It was instinctive. I craved a mother’s love even though I was well-loved by my two gay dads” – Samantha

Despite being adopted by parents who were “loving, educated, church going, hard working people,” Stacy describes the impact that the “primal wound” had on her childhood and development.

I grew up with a deep void which wasn’t identified or addressed until much, much later. I felt darkly disconnected from any type of family. I could never quite shake the unspoken fact that my life began with a relinquishment.  [It had been decided that I’d be] abandoned by my biological mother before I was even born. I found her many years later, and she told me that she never even looked at me after she gave birth to me. She didn’t hold me. I was removed from the room like an excised parasite.

Best practice in adoption and foster care first makes every effort to keep the child with her birth parents, and then carefully screens intended parents. Commercial surrogacy inverts those best practices- it intentionally separates children from their birth mother and conducts no vetting of intended parents.  Unlike adoption, which functions as an institution to protect children’s needs, commercial surrogacy functions as a market to meet the desires of adults.