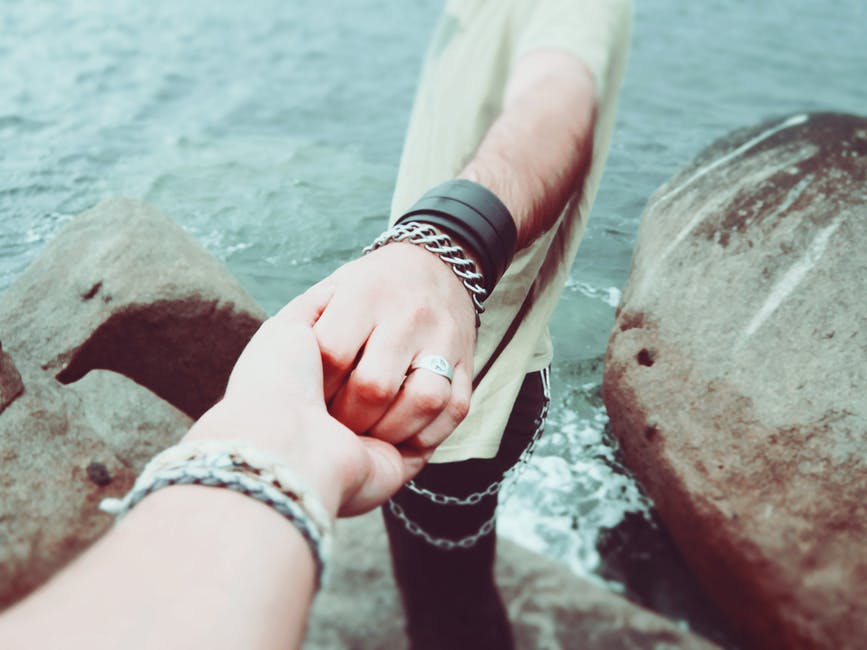 Australian homosexual couples enjoy the same legal rights as heterosexual couples but there is still a (very ugly) battle raging over the last conceptual distinction between gay and straight unions: the term “marriage.”  The Land Down Under is set for a nation-wide postal vote on whether or not to redefine the most child-friendly institution in history.

Them Before Us believes that there is no distinction in the value or dignity of those who identify as gay vs straight.  In fact, some of our most passionate ambassadors and supporters are gay. Despite the difference in our sexual orientation, we all understand that:

Our rejection of gay marriage has nothing to do with animus or phobia and everything to do with respecting the stories of kids who grew up, often intentionally, without their mother or father.  Many suffered silently and we will not sit by and allow adults to legislate away their rights, which is exactly what’s at stake in the Australian plebiscite.

Children need to take center stage in this, and every, discussion on family structure. So the questions is, what is the best way to help kids who are growing up in same-sex households or with an LGBT parent? Upon reviewing research on the diminished outcomes of children with same-sex parents, one Australian gay marriage supporter remarked, “Children are very observant and will know when their gay parents are being treated unfairly by their local communities. Surely, this has to be a major factor in emotional problems in children of gay couples? Legalising same-sex marriages might be able to change this.”

We would argue that he is mistaken.

While it’s true that children with same-sex parents are at increased risk for emotional problems, when they share their stories very few cite “social intolerance” as the root of their pain. When allowed to be honest (often via anonymity), most reveal that they are just like all other children… who struggle when they are missing a parent.

You need not take our word for it. These kids have spoken for themselves.

Father’s Day sucks, and my mom thinks its society when really it’s just her. I love her but yeesh. She talks about genders like they don’t matter when raising kids. If they don’t why does she wants me to spend so much time with her guy friends so I can have a father-figure? (JK as if her guy friends love me or relate to me as much as they love and relate with their actual children. Yeah right) … I want to know who my dad is, and a donor # and some basic layout isn’t going to cut it. I need to KNOW him. I need to bond with him and do daddy-daughter things. He’s half of who I am… We’re flesh and blood. He’s literally IN my DNA. Why don’t people get that? If he and my mom were a couple, he’d be my dad. But when my mom is gay and asked him not to be there, he’s just my ‘donor’? Really? Where is my say in this?

I am the daughter (not biological) of two moms. I love them both sooo sooo much but there is not a day that goes by that i didn’t wish i had a dad. it is very hard for kids like me that are different. no matter how accepting society is. i have men in my life my moms’ friends but it is not the same. I love my parents but I don’t agree with the fact that I will never know half of my biology or my siblings. I will never do that to a child.

I am also an atheist raised by a gay couple. “homosexual parents are just as capable of raising children as straight parents are” Now I don’t believe that’s true, not even for a second. You can disagree with me. I use to believe that my childhood had nothing to do with my mental illness as a teen, now I know that it was the direct cause of how it began for me. I had experience childhood trauma and repressed it from not really having a mother and being putting odd family structure of having two dad which I think is worse than having two moms tbh I felt abandoned.

Think of your own life, or the kids you know who have lost a parent to divorce, abandonment, sperm-donation or death.  Do they miss their parent?  Do fatherless kids crave male attention? Do they lie awake at night wondering where their mother is?  Do they ask themselves if their father left because of them? If you don’t know the answer to those questions, you’ve lived a blessed life.  For the rest of you… we get it.

Children innately long for their mother and father; it’s not something that society teaches them to want. Whether it’s a child whose parents have divorced, an adopted child wondering about her birth mother, or a boy with two moms who wishes he wasn’t the only guy in the house, the proper response to such pain is “I’m so sorry. You’ve lost something that you were made for. That’s why it hurts.”

But in some same-sex headed households these children are told that it’s normal to have “two moms” or “two dads,” a message that’s reinforced because many are growing up in overwhelmingly LGBT communities. Yet, the desire for their missing parent is relentless, not because they’re told to want it, but because they are kids and they’re made for it.

You can’t make a child stop longing for their missing father or mother with words. Telling these kids that  “you don’t need a dad” or “love makes a family” is the equivalent of gas-lighting them, and it virtually ensures that they’ll feel either guilty or crazy when their craving for a dad (or mom) resurfaces:

Growing up, I wanted a father…. I felt it within me that I was missing a father before I could even articulate what a father was. I knew that I loved both of my parents, but I could not place my finger on what it is I was missing inside myself.  When I hit school I started to realize through observing other children and their loving bonds with their fathers that I was missing out on something special.  I was lied to throughout school; I was told I didn’t have a father. . .it was very difficult for me to affirm a stable identity because of this. And my behavioral and emotional stability suffered greatly because of it… –Millie Fontana

I grew up surrounded by women who said they didn’t need or want a man. Yet, as a little girl, I so desperately wanted a daddy. It is a strange and confusing thing to walk around with this deep-down unquenchable ache for a father, for a man, in a community that says that men are unnecessary. There were times I felt so angry with my dad for not being there for me, and then times I felt angry with myself for even wanting a father to begin with. –Heather Barwick

All my moms want is to have a baby, and have a biological family like everyone else. So I always thought what a terrible bitch (yes bitch) I am to destroy their happiness too, because I wished I just had a dad in my life and not a donor fake uncle. You have no idea how lonely and guilty I feel about this, but maybe you do? I feel like a bad child, especially when I look on TV and I see the good kids of gay parents say they have the perfect family and they don’t need a mom or dad…

Redefining marriage in the US has lead to a predictable development: there is no longer any legal or political institution in the US which recognizes that a child should be raised by their mother and father. In other words, a child’s need for a mother and a father has been legally usurped by the desires of adults.  These kids will get no validation from their own government to the tune of, “You’re right to feel this way. You deserve a mom.”  Our laws and institutions tell them that their feelings are wrong. Legally, this is what they’ll hear: “You don’t need a mother and you certainly don’t have a right to one.”

In short, our laws are lying to children.

The kids quoted above know that something important, something they deserve, is missing in their lives.  The question is, will our family policies reflect their innate longings… or ignore them?