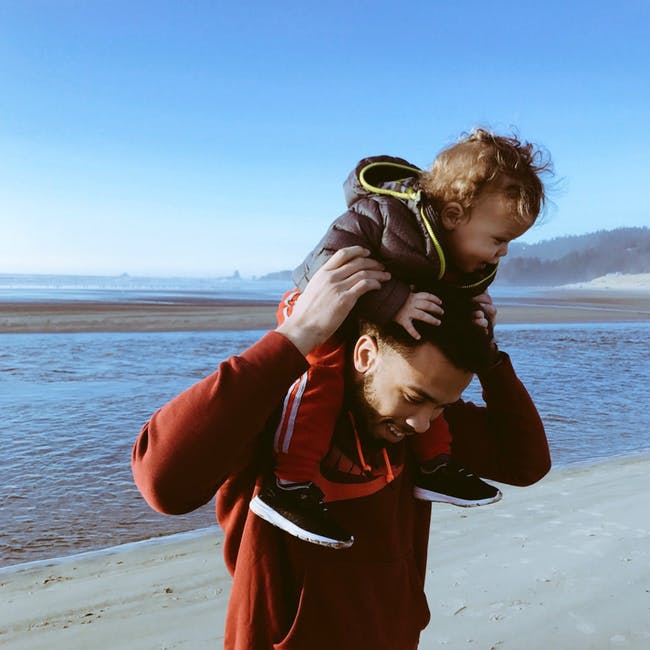 It is endlessly shocking to me that an argument erupts every time a new study comes out promoting traditional mother- and father-based parenting.  Case in point: A new study revealed that babies who spend quality time with their fathers perform better in cognitive tests.  It seems that babies who have involved fathers are smarter. (How dare they, I know.)

Why is it so offensive to assume that children with balanced interactions from their mother and father will retain more information and develop more steadily than those without?  Attempting to deny the relevance of gender and/or biology in a child’s life would be laughable if it wasn’t so damaging.

As boring and harmless as it is, this is the sort of valid study that for some reason creates a ripple effect of ignorance on social media:

In my own experience as the daughter of lesbians, being inherently fatherless at a young age I regressed emotionally and behaviourally.  I felt best when I was in the presence of my Grandfather, my main male influence. But in general, spending quality time around men was the equivalent of going to Disneyland. I would hang on their every word, watch their every mannerism and bombard them with loads of annoying questions. I only grew comfortable in my own shoes when I was given information about my father and his family.

You see attention-seeking behavior in young fatherless children all the time, and when you’ve been through a similar circumstance you can spot the signature ‘Father Hunger’ signs a mile away:

Now, I’m not saying that I think fathers magically excrete intelligence with their presence, but children quite obviously love men as much as they love women and will naturally try to compensate for their absence.  When you separate these children from the mental stimulation they’re receiving in these circumstances a tantrum will often follow because we’re drawn to create bonds with men, it feels natural to us.

This behavior is everywhere, it just goes unnoticed because it doesn’t fit into our idea of the “modern family.” A study that states the obvious- that kids benefit from interactions with their father- shouldn’t have to justify itself every time, our personalities, skills and intellect are passed down effortlessly from our mothers and fathers and we learn from them both as we grow because it’s natural; you could even say we’re born that way.

The supporting evidence is right in front of our faces but instead people would rather validate their own *deliberate* single-parenting or withhold critical information about birth parents from their adopted child for selfish reasons, or LGBT parenting where they simply pretend that the child doesn’t even have a parent of the opposite gender. These unhealthy situations require a child to miss out on something critical, and ignoring that reality really pisses me off.

There’s always a less selfish option. To be a good parent is to make sacrifices for the well-being of your children. It’s not about your ideal family. Being selfless means not getting everything that you want, your level of convenience doesn’t matter because the primary goal in parenting should be to raise children as healthy individuals.

I support parents who make the decision to co-parent and preserve biological bonds even though they’re members of the LGBT community or single. I also support adoptive parents who are honest and open with their children. We’re people not property and deserve to be treated with respect, you have no ethical right to deny us our history, heritage or our family if you have a choice.

I could go on, but if you’re struggling to understand this point of view don’t take it from me. The easiest way to gain perspective is to look within and think about who raised you. Think about it, who was around to love you?

Or more compellingly, who wasn’t?