“Equality” for Same-Sex Couples on Birth Certificates = Inequality for Kids 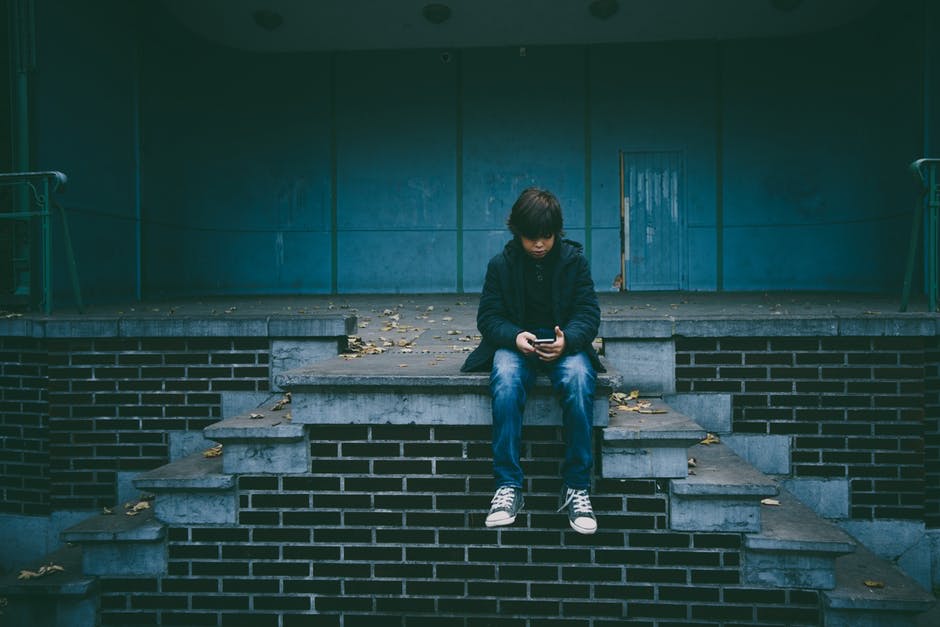 On the second anniversary of the national redefinition of marriage, today the US Supreme Court struck down an Arkansas law that kept same-sex couples from listing their spouse as a parent on their child’s birth certificate.  Why?  Because, as many of us argued prior to the SCOTUS landmark decision, redefining marriage redefined parenthood. We pressed that government’s interest in marriage isn’t adult’s feelings, it’s children and the ramifications of focusing on adult emotions would, in turn, be devastating to kids. Well, here we are exactly two years later with an “I told you so” that brings no one on our side any satisfaction.

The court said Arkansas has chosen “to make its birth certificates more than a marker of biological relationships: the state uses those certificates to give married parents a form of legal recognition to unmarried parents.” Based on the Supreme Court’s earlier decision on same-sex marriage, the court said, Arkansas cannot deny married same-sex couples that recognition.

When they redefined marriage, the Supreme Court mistakenly equated gay relationships with heterosexual relationships. While there may be no differences in the level of love and commitment between gay couples and heterosexual couples, there is a major difference in what these two pairings offer to children. The battle over a child’s birth certificate underlies those difference.

The two lesbian couples in this case contend that the same-sex spouse of the biological mother should be considered a parent on their child’s birth certificate. They argue that women who are married to men can opt to name their husband as the father on their newborn child’s birth certificate, even if in rare cases the man is not the father.  This widely accepted practice, known as the “presumption of paternity,” assumes that the husband of a new mother is the father of her child. With heterosexual couples, the presumption of paternity connects both biological parents to their child nearly 100% of the time. With same-sex couples, the “presumption of paternity” would connect children to both biological parents… never.

Children raised by gay couples will always be missing a biological parent as well as the dual-gender influence that children crave. Studies tells us that children with same-sex parents will suffer as a result. Many of those children will also struggle with identity issues as a result of being donor-conceived. But those challenging the ban were not concerned about actual outcomes for these kids and instead argued, “When it comes to same-sex spouses, the state’s refusal to list both of them on the birth certificate “causes those children to suffer the stigma of knowing their families are somehow lesser…”

But when we listen to the first-hand testimony of children who have been intentionally denied a relationship with their father and half of their biological identity, we see that “stigma” is not the primary reason that these children suffer:

I don’t really know if people understand how kick-ass it is that moms like mine had the strength to bring a child into this world on their own. You know, at first, that’s the only way I would look at my situation, that way things were more positive. But in reality, my kick-ass mom never knew and never will know the damage that not having a father has caused me.

Am I the only one who feels this way? Am I a bad daughter because I wish I had a Dad? Is there anyone else who has 2 Moms or 2 Dads who wonders what it would be like if they were born into a normal family? Is ther anyone else who wants to be able to use the word normal without gettin a lecture on what is normal??? I dont know my real father and never will. Its weird but I miss him. I miss this man I will never know. Is it wrong for me to long for a father like my friends have? She has two brothers I play basketball with all the time. It feels so amazing to be included in their family. When I am there I think this is what its like to be in a family that has a Mom and a Dad.

I am a donor-conceived child of lesbian parents. I stand here with the support of all three of my parents. This is a testimony that it is, safe to say, unheard of because nobody wants to hear about the other side of the rainbow. . . Growing up, I wanted a father…. I felt it within me that I was missing a father before I could even articulate what a father was. I knew that I loved both of my parents, but I could not place my finger on what it is I was missing inside myself.  When I hit school I started to realize through observing other children and their loving bonds with their fathers and I was missing out on something special.  I was lied to throughout school; I was told I didn’t have a father. . .it was very difficult for me to affirm a stable identity because of this. And my behavioral and emotional stability suffered greatly because of it… –Millie Fontana

Chief Justice Howard Brill of the Arkansas Court, quoted Bob Dylan’s “The Times They Are A-Changin” to argue for why two moms or two dads should be listed on a child’s birth certificate.

The times may be changing, but these things haven’t:

Until these fundamental child realities change, the law ought not to.