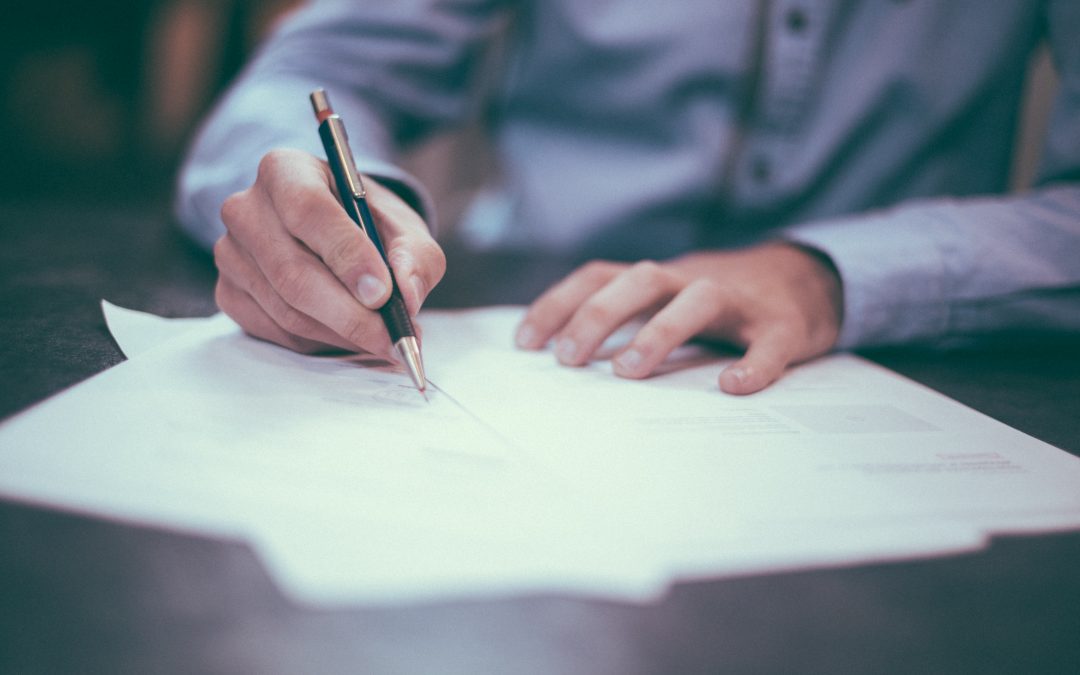 Leading up to the Supreme Court’s decision to legally redefine marriage for the entire nation, I and many others argued that redefining marriage would redefine parenthood into and institution where mothers and fathers are optional and neither is necessary. We now have further proof to that end as South Carolina is being compelled to list same-sex parents on a child’s birth certificate- citing marriage redefining as grounds for falsifying information on a child’s birth certificate.  The argument goes that “the Supreme Court ruled that states must provide marriage rights to same-sex couples “on the same terms and conditions as opposite-sex couples…”” therefore same-sex couples should be allowed to have both parties appear on a child’s birth certificate. From that reasoning, stating the biological facts that the child had both a mother and a father would constitute “discrimination.”

Honestly.  Biology can be such a bigot.

Birth certificates have served, across centuries and continents, to secure the facts of a child’s identity upon their first moments of life. Every child, without exception, has a beginning, a father, a mother, and a heritage.  The birth certificate documents the details of his/her personhood- time and place of birth, parentage, and identifying characteristics.  Children have a right to this information. Even the UN thinks so.

As stated in articles 7 and 8 of the UN’s Convention on Children’s Rights, each child shall be “registered immediately after birth” and this “official record” safeguards the child’s “name, nationality, and family ties.”  Birth certificates are critical in securing their rights and identity before social, cultural, or political forces threaten to alter or exploit a child’s identity. Archbishop Desmond Tutu writes: “…it’s a small paper but it actually establishes who you are and gives access to the rights and the privileges, and the obligations, of citizenship.”

The insanity of South Carolina’s decision means that some children’s birth certificates will not state the facts of their birth. Children will be wittingly denied their birthright by those who are supposed to have the very best interests of that child at heart.  It won’t tell children “who they are,” it will tell them who adults wish them to be- the child of one or two biological strangers.  No required connection to their linage. No opportunity for the 25 year old adult who knows darn well he was not conceived by two women to discover his male parentage. It normalizes something that is never “normal” for a child: motherlessness or fatherlessness.

This decision violates a child’s rights.  It gives adults the option of state-sanctioned denial of critical aspects of a child’s right to know and have access to his/her origins and biological roots. In these cases, the birth certificate erases a child’s genetic parentage and replaces it with someone’s intent to parent. It centers the birth story on the adults’ emotions, and not the child’s truth. In other words; desire-based alternative facts. These legal decisions takes us further down the path of children existing for the desire of adults, as opposed to adults orienting their lives around child rights and wellbeing.

This is not the only occurrence of inaccurate birth certificates.  Adoptive parents are also listed as on a child’s re-issued birth certificate upon adoption. Many adoptees are battling the state for access to their original birth certificates which lists their biological parentage in an effort to find their birth parents. (Because, it turns out, kids care about that.) At the same time that adoptees are fighting for their “natural right” to know their biological identity, the state is simultaneously sanctioning the falsification of birth certificates for children with same-sex parents in the name of “civil rights.”  Whose rights should win?  As an adoptive mother myself, I’m throwing my hat in with the kids.

The obvious solution is for birth certificates to record the facts of the child’s birth regardless of who intends to parent.

Redefining marriage has redefined parenthood and by extension redefined reality. Nobody has two mothers or two fathers. Every child has one of each, has a right to be known and loved by both, and has a right to their biological identity.  When it comes to birth certificates, we do children an injustice by allowing those fundamental rights to be subverted by adult desire.