Vermont bill proposes a denial of the fundamental rights of children 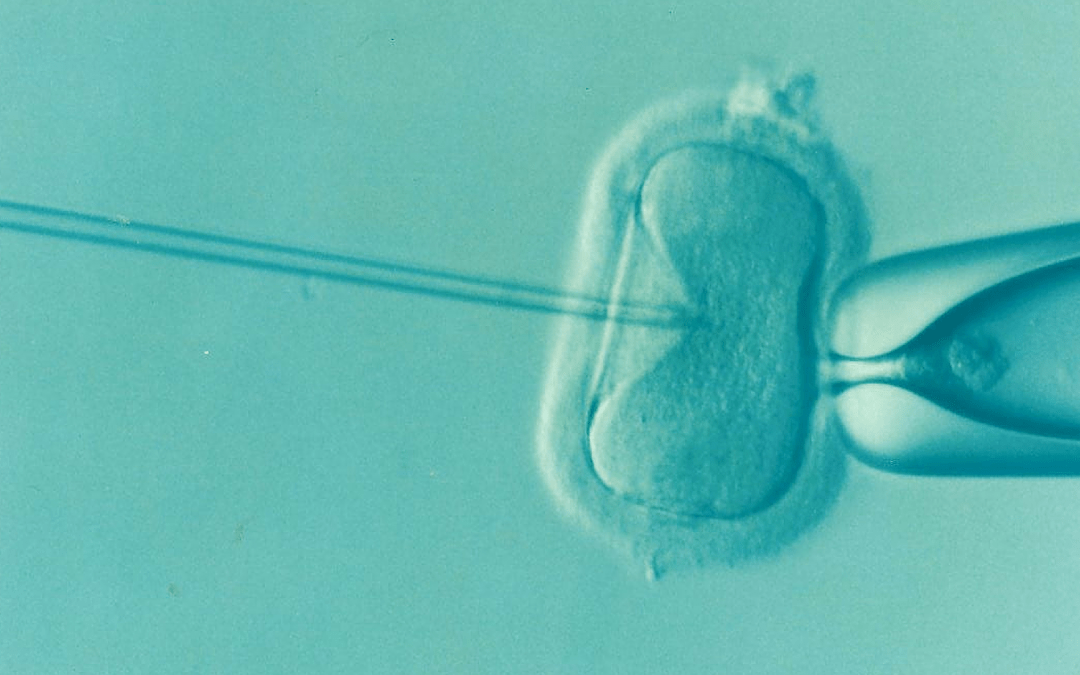 In February, 2019, Vermont passed H.57 as part of their efforts to protect against the attack on “reproductive rights” taking place across the country. This bill secures the “right” to an abortion all the way up to the ninth month of pregnancy, with no limitations. Other than stating that every “individual” has a “fundamental right” to an abortion, the bill also states that “a fertilized egg, embryo, or fetus shall not have independent rights under Vermont law.”

Since Vermont has conveniently eliminated the personhood of human beings at the beginning of their lives and ensured that they have no rights, their legislature then decided to take this bill a step further. In May, 2019, “proposal 5,” which seeks to protect one’s right to “personal reproductive autonomy,” passed in the Vermont Senate and will soon be brought before the Vermont General Assembly in order to appear on the ballot in November, 2022. The proposal states, “…an individual’s right to personal reproductive autonomy is central to the liberty and dignity to determine one’s own life course and shall not be denied or infringed unless justified by a compelling State interest achieved by the least restrictive means.”

Despite Vermont’s attempts to eliminate personhood from preborn human beings, we know that every person has an inherent right to life from the moment of conception. Our fundamental right to life is the foundation on which all of our other human rights are built. While proposal 5 rejects the infringement of one’s right to determine his or her own life course, as doing so would be an affront to one’s dignity, the proposal opens the door for the gross violation of the right to life and dignity of children.

As Wesley Smith points out, the “right” to absolute reproductive autonomy is a gateway to reproductive anarchy. When persons have the right to do anything they wish with their bodies regarding reproduction, and preborn persons are nothing more than objects which lack humanity, reproduction can be manipulated in a plethora of distorted scenarios that violate children’s rights. These violations take place through the intentional elimination of life, the performing of eugenic practices, and the intentional denying of children the rights to their mothers and fathers.

I think my mom cloned herself. She was 45, single, alone, narcissistic, unstable, unhealthy, repressing her own childhood trauma, didn’t like kids (I have never once seen her interact with a child who wasn’t me), and wanted to be loved without having to really give love.

So she waited until the last second of her biological clock to create her offspring. She found a way she could pay to Build-a-Human that would be required to love her. She picked out a donor who looked JUST like her and had the EXACT SAME ancestry as her. I’ve seen his donor profile sheet…Under his “interests” section, he put “not artistic, not athletic.” That is abysmal. My mom obviously did not care about his personality, she just needed to cook up a baby that was the exact spitting image of her and no one else. She doesn’t like sharing.

A woman, while telling of her struggles of being donor-conceived, highlighted how reproductive technologies bring about the expectation of acquiring a “perfect product.” A perfect product that can simply be given away when our desires of “wanting something so badly” are not fulfilled:

My mother and I sat on opposite sides of my bed as she explained that I was so badly wanted that she had visited a sperm bank for help conceiving me…I also discovered that my mother gave birth to another donor conceived baby just 11 months before my arrival, but the child was placed up for adoption after being born with Down syndrome.

As if intentionally creating children into situations where they feel commodified isn’t enough of a violation of children’s rights, scientists have now successfully started cloning human beings and genetically altering their DNA. Scientists in China have successfully eliminated the gene responsible for HIV by altering the DNA of twin girls. Stem cell scientists have also started cloning embryos in petri dishes with the goal of eventually using this knowledge to treat illnesses. These cloned embryos were created from human eggs and skin cells, so as of yet, they don’t have the ability to develop into human beings. However, this knowledge was certainly a precursor to scientists’ working to manipulate skin cells to act as both egg and sperm, so that one person will be both “mother and father” to a child.

Contrary to efforts attempting to give children an “all-in-one” mother and father, scientists are also working to create “three person embryos” so that a child will contain DNA from “three parents.” This would allow polyamorous persons to satisfy their desires for biological offspring, regardless of the impact on the children procured through this act.

Another practice which treats children as disposable commodities and violates their right to life is that of “fetal farming,” which removes organs from aborted fetuses for the purpose of organ donation. Eggs can also be extracted from aborted female fetuses for use in cloning or for use in fertility treatments. Wesley Smith proposes that there’s nothing stopping this out-of-control experimentation on human life from reaching the point where clones can be gestated in artificial wombs simply for the end result of harvesting their organs.

Besides the reality that the deaths of millions of children caused by experimental reproductive technology takes away all ability for these children to pursue the right to “liberty and dignity to determine one’s own life course,” these practices further reinforce the societal view that mothers and fathers are optional in the lives of their children. These practices disregard the healthy, foundational family structure of one mother and one father that best helps children thrive, nor do these practices, which treat preborn persons as essential ingredients in science experiments in order to achieve adult desires, do anything to preserve the natural rights that all children are inherently owed. In order to stop the affront to children’s rights that is allowing these practices to become commonplace, proposal 5 must be stopped immediately.