Kathleen LaBounty – At the age of 8, I learned about my conception history 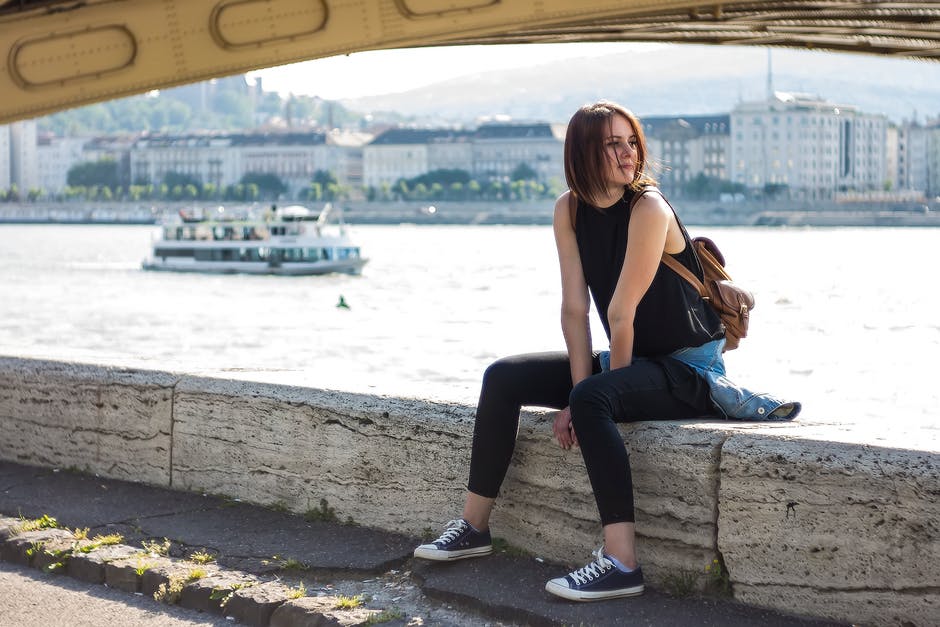 As an adult offspring of an anonymous sperm donor, I am telling pieces of my life story to provide the perspective of an offspring, to advocate for the needs of future offspring, and to expose relatively ignored complexities resulting from donor conception. My journey began on May 4, 1981, the day that my mother went to a Houston clinic to receive an insemination of sperm provided by an anonymous Baylor College of Medicine student. Like many other couples, my parents had turned to an anonymous donor due to my dad’s low sperm count. Unlike recipient families in the late 1980s and on, however, they did not receive a donor number, medical history, information on my heritage, or any other facts about my donor.

At the age of 8, I learned about my conception history. My mother and I sat on opposite sides of my bed as she explained that I was so badly wanted that she had visited a sperm bank for help conceiving me.  She quickly assured me that my dad was my father on my birth certificate and that my dad’s then 25-year-old biological daughter from a previous marriage was still my “half”-sister. I also discovered that my mother gave birth to another donor conceived baby just 11 months before my arrival, but the child was placed up for adoption after being born with Down syndrome.

At the time, I thought the concept of being conceived by an anonymous donation was intriguing and almost magical. In addition to my mom, dad, and my older “half”-sister through my dad, I suddenly became aware of a mentally handicapped half-brother nearly my age through my mom, a medical student biological father who perhaps shared my big dark blue eyes, and probably even other unknown half-siblings through my biological father. How more unique could life get? As I grew older, however, the idea of anonymous and non-identity release donations became less fascinating and significantly more distressing, and the reality behind being a donor-conceived offspring began to hit.

From an adult offspring perspective, now the mere concept of non-identity release sperm donation seems to be based on contradictions and flawed reasoning. Well-intentioned women pursue donor insemination rather than adoption due to a deep longing for a biological connection with a child, yet ironically non-identity release donor conception frequently severs that exact same biological connection between the offspring, the donor, and the rest of the paternal biological family. This severed connection may leave offspring feeling incomplete or heart-broken, much the same way that women pursuing sperm donor conception probably feel without a biological child. Not only have I personally experienced what feels like the death of my biological father, but I also continue to grieve for the loss of the opportunity to know my biological half-siblings, aunts, uncles, cousins, and grandparents…