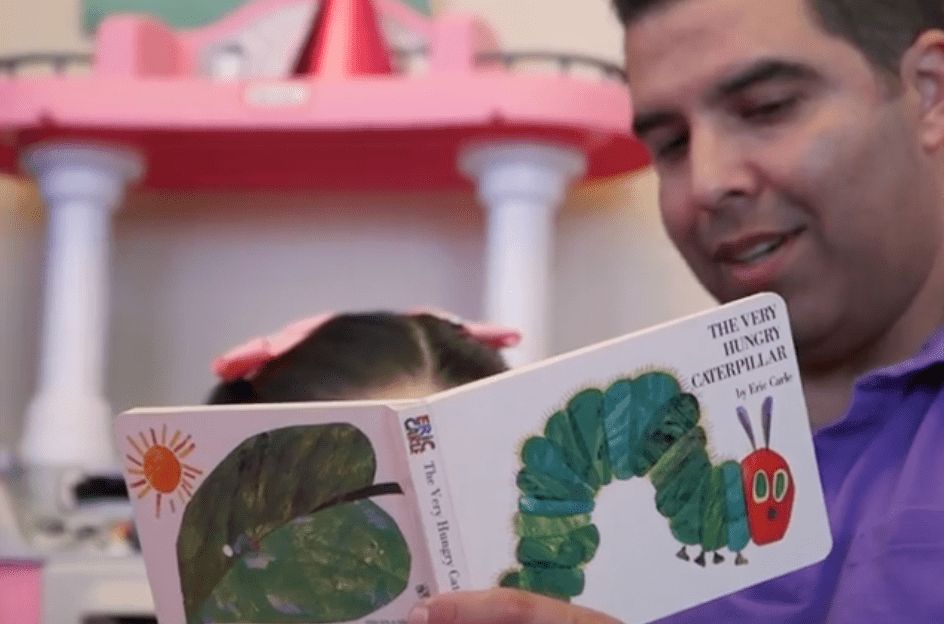 Imagine: You and a woman have a daughter together. The relationship doesn’t work out, you break up/divorce and custody of your daughter is split between the two of you 50/50.  Seems reasonable so far, right? Honestly this probably describes the state of childhood for many kids across the United States. Life goes on and your ex starts dating another man, they get engaged, and he moves in with the ex and your daughter. Then, tragically, your ex, the mother of your child, dies in a car accident when your daughter is three-years-old.

A reasonable person would come to the conclusion, assuming the father in the above scenario is a fit parent because there is no reason to believe otherwise, the little girl should be in the custody of her only living parent, her biological father, full time. Not in Texas apparently. In Texas circa 2020, mom’s live-in fiancé (J.D.) who knew your five-year-old daughter when she was three and lived with her for a cumulative six months can be awarded partial custody by a Texas court. Read the full text of this case here.

This insanity is judicial malpractice. The ruling not only forces the father, who has a natural and legal right to his daughter, to share her with a man who is a stranger to him and a near complete stranger to his child, but it forces his daughter into a relationship with a man who statistically is the most dangerous person in her life. Searching the various articles and interviews about this case it’s clear people aren’t even sure who this man was to her deceased mother…some refer to him as her boyfriend, some of the Texas Supreme Court justices referred to the boyfriend as the child’s “stepfather,” and some sources say he and the mother were engaged. The boyfriend/stepfather/fiance wasn’t the only party to seek custody of the child, the maternal grandparents also got involved. The Texan writes:

After the tragedy, Ann’s maternal grandparents filed a petition to be named joint managing conservators. Chris subsequently filed to strike their petition on the basis of no standing, and shortly after, J.D. filed a similar petition as the grandparents to be named joint managing conservator. An appellate court blocked the grandparents’ petition but allowed J.D.’s to proceed, citing the Texas Supreme Court in their narrow 5-4 decision of In the Interest of H.S. (2018).

The fact Chris was found a fit parent were the grounds on which the court stood for not allowing the maternal grandparents their joint conservatorship, yet, J.D. was awarded what the grandparents were not? Video of the Texas Supreme Court hearing shows J.D.’s legal council contending  the fact the mother chose him to be her boyfriend/fiance was evidence he should have custody of the child.

A number of pro-family and parental rights organizations have voiced their support of Chris because this case will have a serious impact on the future protection of a child’s right to their own mother and father.  Robert Henneke, Director of the Center for the American Future at the Texas Public Policy Foundation, has joined the fight to defend the rights of parents against abuses of the state courts. Making the case for Chris to have sole custody of his child to the Texas Supreme Court last April he argued,

“The correct outcome… is for the court to affirm that the fit-parent presumption is embodied in the ‘best interest standard’. Temporary orders here have divested the father, a fit-parent, of possession and of full decision making authority over his child. And we know that natural parental rights are superior under the best interest standard. Nor are these parental rights created by statute nor subject to legislative enactment. In fact, last year, justices on this court described parental rights as ‘bestowed by our creator, which are, the very building blocks of our civilization.'”

Study after study on families illustrate children are the safest, healthiest, and happiest when raised in the home of their married father and mother. In this case that’s not an option, here the child’s parents were already separated and tragically, the little girl has lost relationship with her mother entirely and permanently. Studies also reveal the presence of non-biologically related adults in a home as one of the greatest predictors of child maltreatment. Now, we all know of amazing stepparents who step into the gaps left by absent parents but when you break down the statistics, amazing stepparents are simply not the norm. This is the reason we, as a society, rightly require hoop after hoop, screening, training, and vetting for anyone who wants to adopt a child. Exactly what does this former boyfriend bring to the table to warrant custody of a biologically unrelated five-year-old little girl who barely knows him?

Chris and his supporters have created a campaign to bring awareness to what is going on called “Let Her Stay.” In the video, Chris tells his story and his lawyer explains what’s at stake for parental rights in this case. Let’s be clear, this case is happening in Texas. If this ruling stands in Texas, you can be sure the devastation to parental rights will spread across the United States like wildfire.