Test and discard your designer baby cheaper and faster 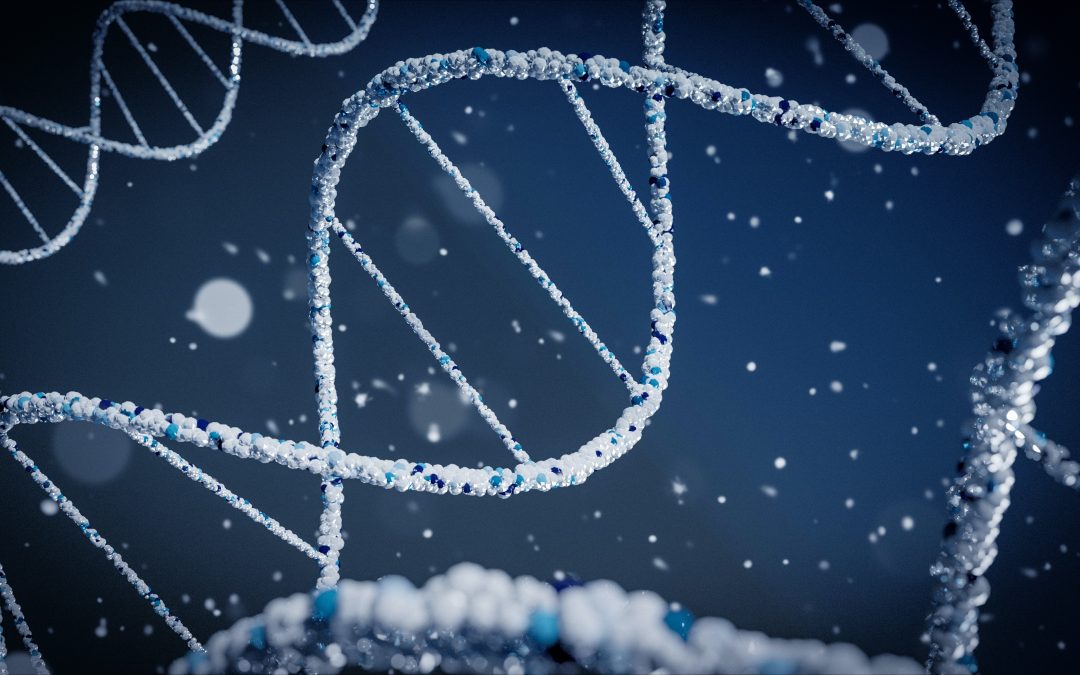 The In Vitro Fertilization process has been responsible for the creation and disposal of millions of human beings. Combining the numbers of embryonic persons who are disposed of, do not survive the thawing process, or are donated to research, IVF disposes of millions of potentially viable human beings. In 2012, it was found that, since 1991, 3.5 million embryos were created. Of them, 235,480 successfully implanted, 1.7 million were discarded, and 23,480 were destroyed after their removal from storage. Such numbers profoundly illustrate that the IVF process has no regard for the right to life. On top of these violations of the right to life, preimplantation genetic screenings often occur to test for disabilities such as Down Syndrome, Cystic Fibrosis, Sickle Cell Anemia, Muscular Dystrophy, and Fragile-X Syndrome.

Until recently results for preimplantation screening took many days to return, but now scientists at Columbia University Fertility Center in New York have discovered a faster, cheaper option to test for genetic abnormalities before implantation, during pregnancy, and after miscarriage. Short-read Transpore Rapid Karyotyping, or “STORK,” is a hand-held device that can detect chromosomal abnormalities in under two hours, and while current genetic testing can cost thousands of dollars, STORK only costs a few hundred.

The genetic screening process starts with the preimplantation screening of 6- or 7-day-old blastocysts (early embryos). After fertilization, doctors will look at the cell division rate, the symmetry of the cell, and other factors related to the morphology of the embryo and choose the best to transfer based on their likelihood of successful implantation.  Next, after these blastocysts are screened, only the ones determined “genetically healthy and normal” are transferred with the hopes of implantation. This eugenic practice opens the door for even further elimination of “defective” children by screening for not only detectable diseases and disorders, but also screening for those which may or may not appear later in life. While STORK can’t test for monogenic diseases such as cystic fibrosis, it can test for trisomy 13, trisomy 18, trisomy 21 (down syndrome). While seemingly useful in saving time and money for those pursuing the IVF process, this process will inevitably lead to the faster discarding of human beings that don’t “make the grade.”

Since STORK also tests for genetic abnormalities in-utero, children who don’t make the grade are selectively aborted earlier than they once were. There is, of course, concern that the ability to kill your children sooner will be infringed upon by the recent overturning of Roe, as “In terms of pregnancy care, patients who have amniocentesis after 15 weeks or chorionic villus sampling (CVS) at 10-13 weeks would receive test results much more quickly…the ability to act on those results would depend on where they live,” but “…in a state like Florida, which currently bans abortion after 15 weeks, the speed of STORK testing could prove significant.”

There are already a sizable number of people pursuing selective reduction, which consists of injecting potassium chloride into the hearts of the unlucky fetuses. This stops their small hearts from beating. In instances where babies share the same amniotic sac, more inhumane techniques are used, such as bipolar cord coagulation and radiofrequency ablation, both of which cut off umbilical cord supply, thus starving the baby of oxygen and nutrients. With STORK, more children can be poisoned and starved more quickly.

Since STORK can determine the causes of miscarriages occurring during the IVF process at a faster rate, this testing inevitably can lead to the elimination of any future embryos that may carry the abnormality which caused the previously tested miscarriages.  While it’s understandable for a woman to want to avoid the heartache of miscarriage, we must stop treating human beings as science experiments, as no one knows with 100% certainty how a pregnancy will turn out. How many lives are being discarded for their being judged “imperfect”— who would have been successful pregnancies— just because the unnatural circumstances of reproductive technologies allowed for the eugenic manipulation of human lives otherwise not occurring with naturally-conceived pregnancies?

Since the manipulation of lives is already prevalent through the perceived power over life and death inherent within #BigFertility, the “designer baby” mindset has already led to thousands of donor-conceived children. The lived experience of many children who were donor-conceived, a process which denies children the right to their mothers and fathers, reveals that they are troubled that their lives began with a price tag, or knowing they were treated like laboratory experiments:

“It’s patronage and mind conditioning to keep up a 3 billion dollar industry. If you’re a child born into the world by two people, you are told to be grateful for them, they carried you for nine months, gave you life and raised you, but when you are made by human commodification you are told to be thankful for whom you are sold to; these strangers are your parents, their paycheck gave you life, and if they never bought the embryo you wouldn’t have been here. How ever they want to sweet talk it to support the fat cat’s pay, however they want to force on the unimportance of knowing who you were suppose to naturally grow inside, however they want to push the sob stories of moms who cannot conceive for public pity and talk about the moms’ wonderful stories about how they bought kids from other mothers and fathers so they can be parents now, its corrupted. It’s so funny, how THOSE stories make headlines, while mine makes a website not many will read.”

“…I can be grateful to be alive all I want. It does not take away that people bought and sold me for their self-serving desires.

You could also be complicit in eugenics, dysgenics, genetic homogenization, and incest. If you use the standard fertility clinic, which discriminates against people based on height, weight, sexual orientation, race, socioeconomic status, and biological diversity, you are complicit in selective breeding. You are complicit in saying that certain lives are more worthy of existing than others. You are giving up your rights to ever say you support people with any differences. You will be treating your child like a pedigree dog.”

Dr. Hugh Taylor stated, “The successful development of a rapid and inexpensive option demonstrates that even very complex genetic tests can be simplified through clever use of modern technology to improve patient care.” Do we really need simplification of child-commodifying genetic tests? The ability to commodify and exploit human beings to fulfill the desires of adults should not be made easier by allowing  providers to more “efficiently” design and destroy human beings.