Surrogacy and the silent MINORity 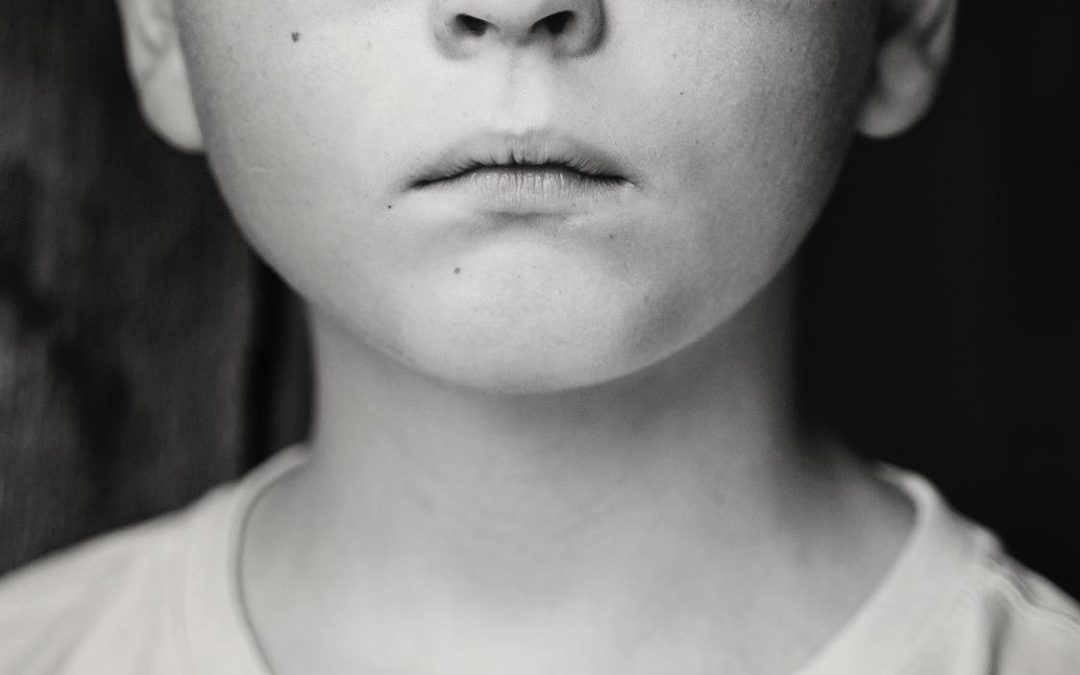 Surrogacy has been on the rise for years, and it finally landed on the doorstep of the Supreme Court… only to be turned away.  But not before the country was able to see surrogacy for what it really is- the manufacturing, buying and selling of babies.

Stephen King would be hard-pressed to craft a story as fraught with troubling details as the surrogacy case that the court declined to hear:

A then-50 year old, deaf, mute Georgia postal worker living in his sick, elderly parents’ basement decided that he wanted to purchase boys using a surrogate. He hired Melissa, a then-47 year old mother of four from Los Angeles, to be a surrogate. Using his sperm and a 20-year-old donor’s eggs, he had 13 embryos created… C.M. had three male embryos transferred into Melissa’s uterus, but when all three successfully implanted, he wanted one or two of them aborted, stating that he could not afford them. When Melissa refused, she was threatened with a lawsuit.

The triplets were born to Melissa in February 2016. The children were taken from her and security guards made certain that she could never hold or breastfed them. The significantly premature babies lived in the NICU for 10 weeks, but C.M. only visited them once — for two days.

As if his physical limitations weren’t enough, according to his sister, C.M. is depressed, has anxiety, a paranoid personality disorder, irrational anger fits, has pulled his own hair out, and has a history of being cruel to family pets — even killing them.

Additionally, C.M.’s 28-year-old nephew Mitch has also lived at the house while the babies were there. Mitch is a heroin addict who sold heroin from the house and has been jailed.

These 19 month-old boys are living in deplorable conditions.  C.M. refuses to change the boys’ diapers “as often as needed because he doesn’t want to spend the money.”  At one point, this resulted in rashes that were so serious that the babies had to be treated at a local hospital.  The children were also forced to eat food off the dirty floor…

When SCOTUS refused the case they ensured that the decision of the lower court would stand.  A decision which considered neither the well-being of the boys nor the fact that their fundamental rights– to life, to their mother and father, to be born free- had been violated.  Rather, the lower courts were concerned only with the validity of the surrogate contract:

When the surrogate’s attorney brought up the buyer’s inability to take care of the children, Judge Pellman stated, “There’s no need for home study. There’s no need for representation of the children.” When counsel asked whether the well-being of the children was going to be considered by the court, Judge Pellman replied: “What is going to happen to these children once they are handed over to C.M. [the buyer], that’s none of my business.” The court observed that a best interest determination is required in other actions but surrogacy is an “exception.”

So when it comes to children’s rights and well-being in surrogacy arrangements, whose business is it?  Apparently, no one’s.  And yet it’s the children themselves whose lives will be forever altered once “they are handed over to the buyer.”

Even if these three boys were capable of speaking for themselves, their interests and rights were not given any legal standing.  If they were, I’d wager that they would have some serious objections to the business arrangement which has landed them in a neglectful, motherless home with an unstable father.

How do you think we feel about being created specifically to be given away? You should all know that kids form their own opinions. I don’t care why my parents or my mother did this. It looks to me like I was bought and sold. You can dress it up with as many pretty words as you want. You can wrap it up in a silk freaking scarf. You can pretend these are not your children. You can say it is a gift or you donated your egg to the intended mother. But the fact is that someone has contracted you to make a child, give up your parental rights and hand over your flesh and blood child. I don’t care if you think I am not your child, what about what I think! Maybe I know I am your child.  When you exchange something for money it is called a commodity. Babies are not commodities. Babies are human beings. How do you think this makes us feel to know that there was money exchanged for us?

The Supreme Court will have to make a decision on surrogacy someday. When they do, let’s hope someone is there to give children of surrogacy a voice.