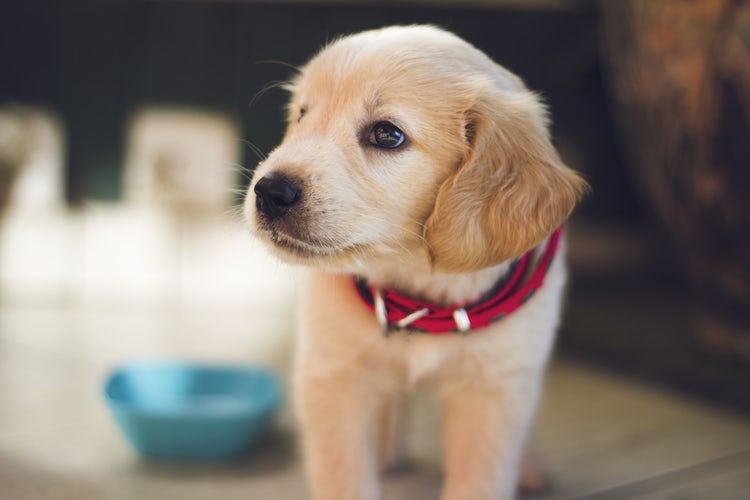 California will become the first state to ban pet stores from selling animals from commercial breeders.  Governor Jerry Brown signed the law that animal rights advocates hope will limit the “needless suffering” of animals for sale in the state. The bill was passed on the grounds that commercially breeding animals is “inhumane.” Some shop owners object that “the law will make it more difficult for Californians to obtain dogs with the characteristics and traits they want.”  But animal advocates have persuaded the state that the commercial trade of puppies, kittens, and other pets is cruel and therefore should be limited.

Of course, the irony of California’s ban on the commercial breeding of pets isn’t lost on those of us who witnessed the highest court in their state sanction the commercial sale of three children to a single, disabled, mentally unstable buyer. These boys were born via surrogacy, bred for their characteristics, implanted based on their traits, and contractually subject to termination, all based on a state-enforced contract:

A then-50 year old, deaf, mute Georgia postal worker living in his sick, elderly parents’ basement decided that he wanted to purchase boys using a surrogate. He hired Melissa, a then-47 year old mother of four from Los Angeles, to be a surrogate. Using his sperm and a 20-year-old donor’s eggs, he had 13 embryos created… C.M. had three male embryos transferred into Melissa’s uterus, but when all three successfully implanted, he wanted one or two of them aborted, stating that he could not afford them. When Melissa refused, she was threatened with a lawsuit… As if his physical limitations weren’t enough, according to his sister, C.M. is depressed, has anxiety, a paranoid personality disorder, irrational anger fits, has pulled his own hair out, and has a history of being cruel to family pets — even killing them.

The legal arrangement within which these three boys were commercially bred is not an outlier. It probably followed the standard outline for surrogacy contracts used in California, “one of the best States in the USA for surrogacy.” The US fertility industry brings in $3-4 billion annually, with California serving as a major destination for “fertility tourism.” So it’s unlikely that Governor Brown will be signing legislation to limit his state’s profitable commercial baby-making anytime soon.

“Being “wanted” made me feel special at times. (“Wow, look at all my mom went through to have me!”) But, being “wanted” can sometimes feel like a curse, like I was created to make you happy, my rights be damned. I’d be lying if I said I never felt commodified. My experience as a DCP (donor conceived person) has made me realize that, sometimes, the most ethical thing to do is to not satisfy a want.”

I began to grapple with the ethics of “donor” conception. Was it right to father children and sign away all parental rights for $40? Was it right to create a person who would be intentionally cut off from their biological family? Do the intended parent’s desire for a child justify the upheaval of the child’s life? After months of studying and reading and praying and thinking through every aspect of what it means to create a family and how the fertility industry creates children for those who can pay for them, I came to the conclusion that the mere fact that the term “fertility industry” indicates that there is a product, and people are not products.”

As a product of surrogacy I can tell you firsthand what we children of donor conception go through…. How can [my biological mother] consider the children that she intended to have her children, and the children she had through surrogacy not equals. When you know that a huge part of the reason that you came into the world is due solely to a paycheck, and that after being paid you are disposable, given away and never thought of again, it impacts how you view yourself.

The condemnation of those trafficking pets by the animal rights activists rings true:

“It’s a pretty sad industry, a pretty abusive industry,” one activist says. “The consumers out there need to know, most of the times you were buying an animal you were supporting this industry rather than supporting the lives of an animal which are breathing living creatures that need our help and support.”

What if we replaced “animal” with “child” in the above quote? Do you think that the statement would resonate with the adult children of donor conception featured in this post?  Of course, it would.

Unfortunately, it seems California takes the well-being of pets more seriously than the rights of human children.