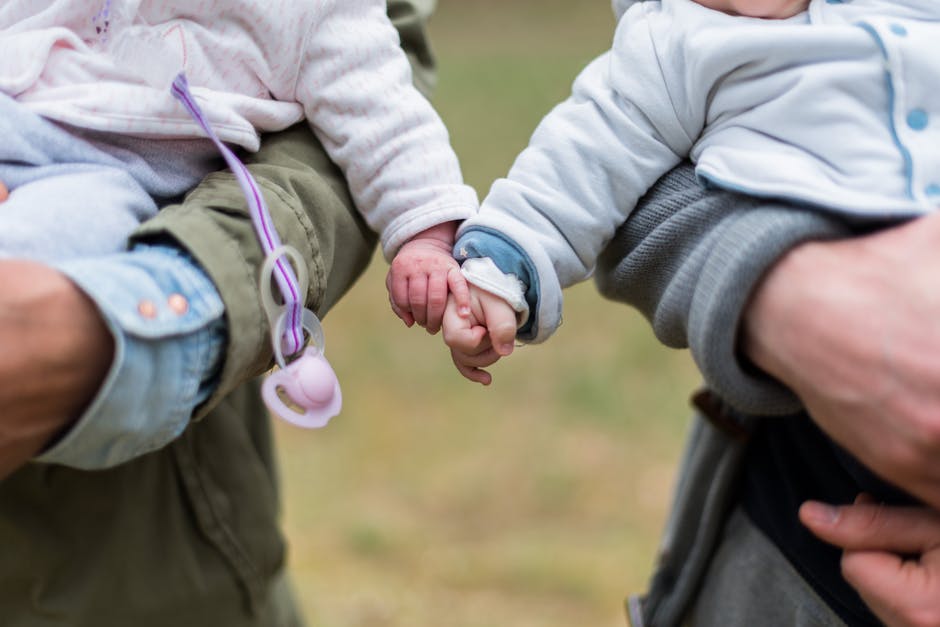 This week, eight same-sex couples challenged Indiana’s policy that only the biological mother and father can be listed on a child’s birth certificate. They want their married partner listed as a parent on their child’s foremost legal document.  Their grounds for such an argument? Gay marriage.

“The couples also argued that parental recognition should be a benefit conferred by the U.S. Supreme Court’s marriage equality ruling in 2015, known as Obergefell v. Hodges. Even if one woman is not the birth mother, she should be recognized because of her wedded status.”

The couples contend that their married same-sex spouse should be considered a parent in accordance with the “presumption of paternity.”  This statute assumes that the husband of a new mother is the father of her child.  Makes sense, right?  That presumption is correct in the vast majority of cases.  Now, same-sex couples want access to the same legal short-cut. However, to do so would actually force the statute to work in reverse. The presumption of paternity connects heterosexual parents to their child almost 100% of the time. But if it were extended to same-sex couples, the “presumption of paternity” would connect children to both biological parents… 0% of the time.  And that matters to children.

While there may be no difference in the level of love and commitment between gay couples and heterosexual couples, there is a major difference in what these two pairings offer to children. In the case of gay couples, children will always be missing a biological parent as well as the dual-gender influence that children crave. Many of those children will also struggle with identity issues as a result of being donor-conceived.

Parents, partners, lawyers and judges will all participate in the Indiana proceedings this week.  But I bet that there won’t be any children like these speaking. And yet, their voices, and others like them, should be the loudest in that courtroom:

All my moms want is to have a baby, and have a biological family like everyone else. So I always thought what a terrible bitch (yes bitch) I am to destroy their happiness too, because I wished I just had a dad in my life and not a donor fake uncle. You have no idea how lonely and guilty I feel about this, but maybe you do? I feel like a bad child, especially when I look on TV and I see the good kids of gay parents say they have the perfect family and they don’t need a mom or dad, but you’re all like ‘but I want a dad…sometimes?’

I have two moms and it sucks. My dad was a donor and I’ll probably never meet him. Anyways, I’m now at the age where it really sucks to be the only guy in my house (I have a sister along with my two moms). Oh, also, they’ve been divorced since I was three and still don’t get along. Neither of them understand how to give me some space every now and then. They don’t get it when I just want to hang out with my friends and not with them all the time. Honestly, I hate it. I hate everything about not having a dad or at least a brother in my family.

My Moms always made a good image. Smile everybody and pertend to be happy that was our family motto. But I didnt feel happy every time I came home from a friends house and saw how diffrent it was in their homes. My best friends dad was the greatest guy he was funny and nice and always taking us places. He listened to us. I was jealous of my friend and wrote the word Daddy on a peice of paper and put it under my pillow. I wanted a Daddy like my friend had. My friends family all knew how much I liked their Dad cuz I was always asking if I could help him. One day my friends mom asks me are you a Daddys Girl? It means you are the kind of girl who realy loves her Daddy and is real close to him. Well I went home and cried becuz I dont have that and never will know what thats like.

“You can’t overcome biology,” one judge remarked during the proceedings this week.

If we were listening to these kids, we wouldn’t try to.