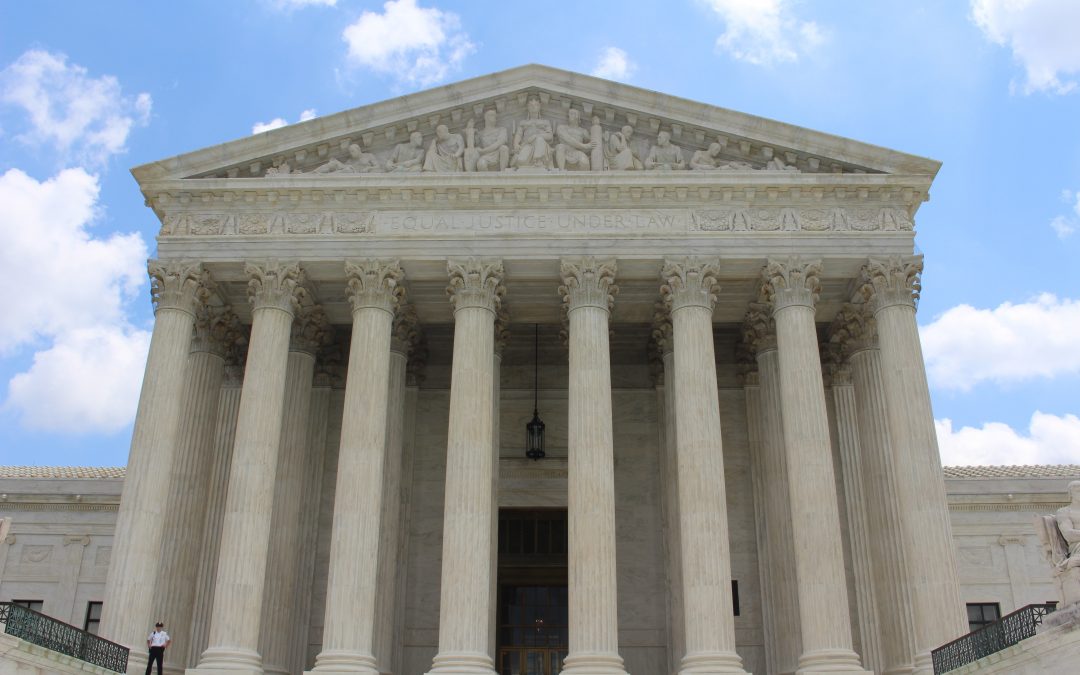 Them Before Us filed an amicus brief with the Supreme Court making one thing abundantly clear: Birth Certificates Exist for Kids, Not Adults.

Box vs Henderson is an Indiana case arguing the same-sex spouse of a biological parent should be listed on a child’s first and primary identifying document. Even though in 100% of those cases, the spouse listed will not be biologically related. That’s a problem because children have a natural right to both their mother and father.

What did we tell the highest court in the land? That listing “intended” rather than “biological” parents on a child’s birth certificate can:

While our amicus brief makes a strong legal case, the power of this brief is in the voice of the children we quote. Voices like these:

In summary? A child’s birth certificate is not a second marriage license. It doesn’t exist to validate adult emotion, desire or intentions. Birth certificates exist for children. And the State should prioritize their rights.

If you want to become a children’s rights expert, check out the new book Them Before Us: Why we need a global children’s rights movement. It will arm you with child-centric responses on topics ranging from marriage, divorce, reproductive technologies, cohabitation, polygamy, surrogacy, adoption and same-sex parenting. Become the adult who should have advocated for you as a child.