Game of Truths- What makes that King or Queen rightful? It’s who their father was, of course. 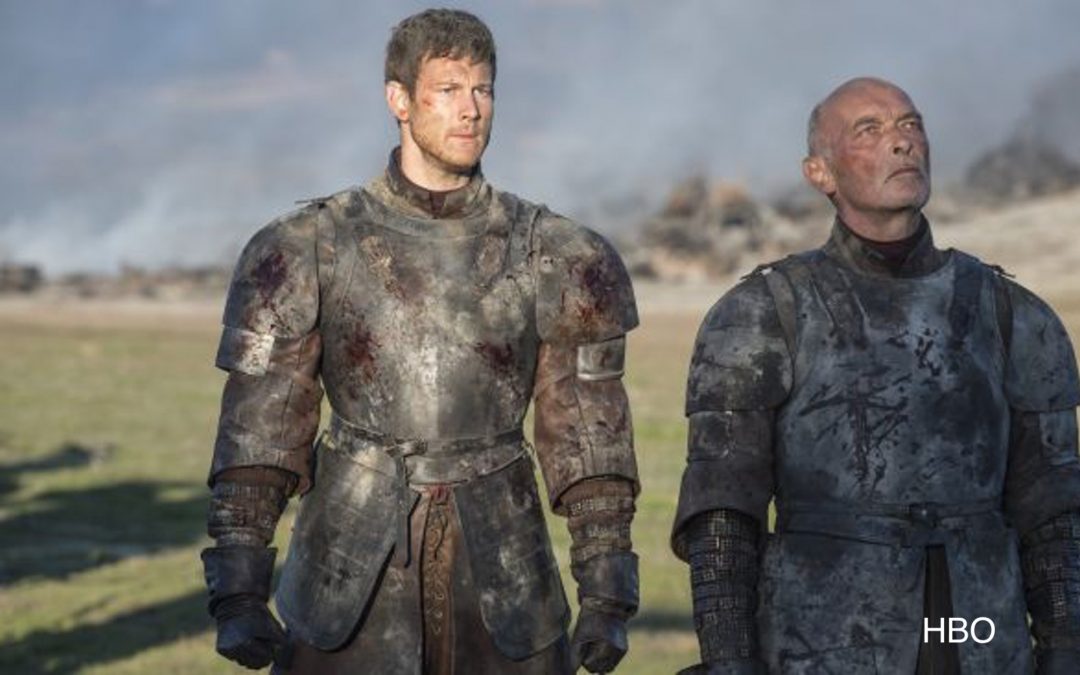 The entire country, myself included, is under the spell of Game of Thrones and as a Child’s Rights Activist it is perfectly obvious to me why that is so.

Family is at the heart of this epic story, whether it’s the meta-narrative or the bit players, and I believe that is the reason we are collectively spellbound. This story resonates deeply with all of us because it touches that place inside everyone that understands how important family is and, conversely, the devastation that is caused when one is torn from their roots.

Let’s be honest. It is not the battle scenes, nor the dragons, nor the White Walkers, nor all the bare breasts – well, perhaps for some of you it is the nudity but that’s another article- that ensures you keep your weekly appointment with HBO. It is the complex relationships and the desire to see the rightful King or Queen take the Iron Throne. And what makes that King or Queen rightful? It’s who their father was, of course. We speculated for several seasons who the real father of the bastard Jon Snow really was. Why is that? Because it is IMPORTANT, that’s why.

So, how is it that we can all relate to the special power lineage holds over human beings in a fictional setting, but simultaneously deny the importance or rather, the right children have to a relationship with their mother and father in the real world? Don’t fool yourself because that’s exactly what we’re doing when we celebrate the intentional motherlessness of Andy Cohen’s baby, or rejoice when the maternal bond that the third and fourth Kardashian babies formed with their surrogate is severed and when we strip parenthood laws of any reference to “mother” and “father”.

What’s the disconnect? Willful ignorance? Dutiful politicking? Never thought about it in a meaningful way? Whatever it is, as I see it, the popularity of Game of Thrones reveals the true beliefs our society holds as to what children need foremost to thrive; to know from where and from whom they came.