Another study reveals what we already know; divorce mentally and emotionally damages children. 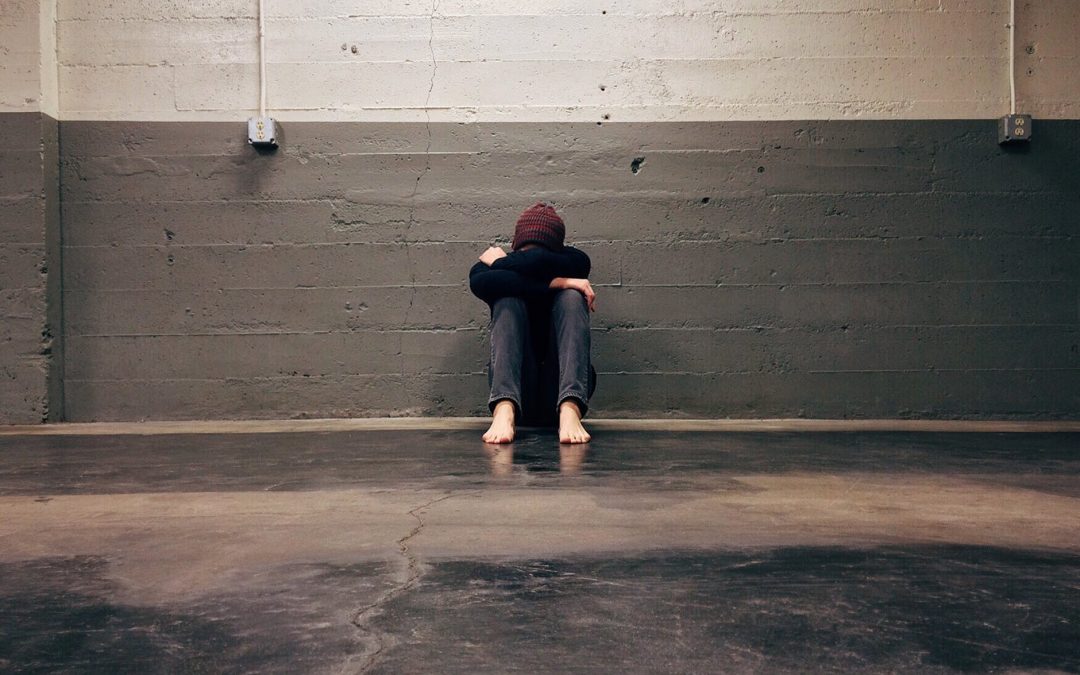 In order to mitigate the suffering and devastation of your children after divorce, the Millennium Cohort Study has revealed that it’s better for kids if you rip the rug out from under them when they are between the ages of three and seven. In other words, get out before they have the mental and emotional capacity to realize how awesome and safe life is when mom and dad are living together, loving one another.

The effect on children under three remains an empirical mystery because they didn’t assess those participants but, it’s best to accept that no child escapes the divorce of their parents unscathed and that young children would fare no better because when you have a choice it’s best to travel the do-no-harm road.

This study, led by the Centre for Longitudinal Studies at the Institute of Education, followed nearly 19,000 children born at the start of the 21st century.  It thoroughly examined poverty, parenting, education, health, religion and so on. What it revealed was that “minors aged between seven and 14 at the time of the split exhibit a 16% rise in emotional problems, such as anxiety and depressive symptoms, and an 8% increase in conduct disorders.”

The study found that money, or the lack thereof, had no impact on the percentage of children suffering from depressive and/or anxiety disorders. The well-provided-for suffered as much as the under-provided-for because the truth is, neither the rich kids nor the poor were getting what children need to thrive. Both were equally deprived of the priceless investment of married parents.

The study also suggested that boys suffer in more acute, destructive ways at the hands of divorce. According to Professor Emla Fitzsimons of the Institute of Education at University College London and co-author of the study, “Seven- to 14-year-olds, boys were more likely to display behavioural problems, such as acting up and being disobedient.” But I submit that typically boys suffer and act out in more inconveniently messy and obvious ways whereas girls just suffer more quietly. One young woman who follows Them Before Us commented, “Hmmm I was diagnosed with ADHD amongst other things after my dad left, I went from a straight A student in yrs 7&8 to passes & Ds & 2 Es & dropping out twice. Not so sure it’s so clean for the girls.” Annie would agree:

There is never a good time for your parents to divorce, but 15 years of age and a freshmen in high school I would consider one of the most awkward times, as so much about life at that stage is trying to belong, to be noticed and feel worthy. I definitely carried the shame of my parent’s divorce.

Of course it’s important to distinguish between “at fault” and “no fault” divorce. At Them Before Us, we do not advocate for remaining in an abusive marriage. In those cases, the abusive parent is “at fault” and both the community and the courts should align themselves with the innocent party. But “at fault” divorces likely make up 20% or less of divorce cases. Those parents who could become the other 80% should heed the obvious findings of this study and do whatever they can to improve their marriage stay together.

The timing of divorce seems to be irrelevant to how children suffer in the wake of their parent’s separation. Except, as the study perhaps suggests, when the kids are young. In other words, before the kids realize you are invaluable to them and cannot be replaced, before your absence will create a lifelong hole in their heart, and before they have a chance to taste and see the security and joy that comes from watching the two people they love the most… love each other.