Annie – Everything in my world was shaken to its core. My dad, who was he really? 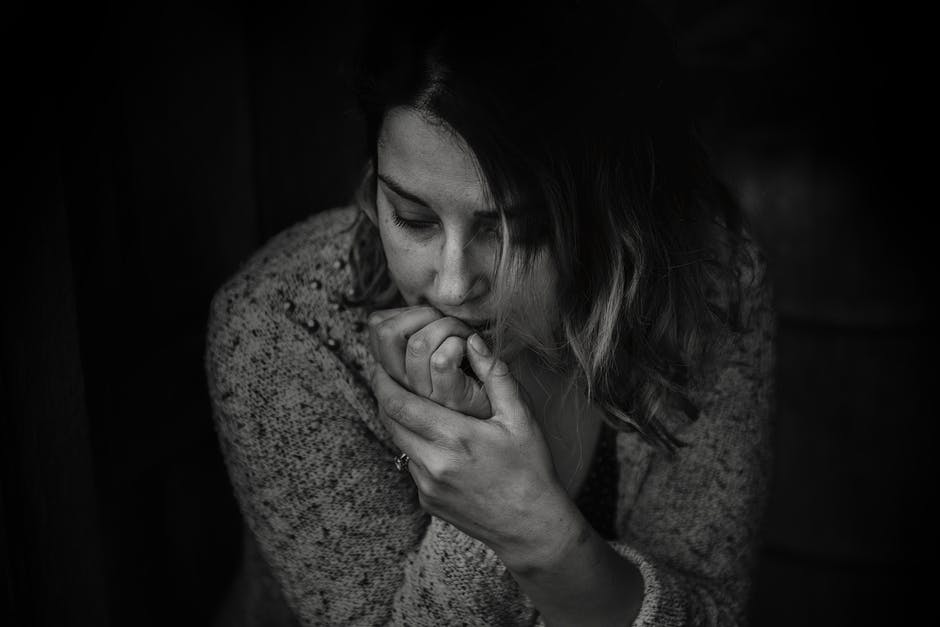 I grew up in a Pastor’s home and I am the youngest of four children. The summer before first grade, my family moved from California to Northern Idaho. We moved into a beautiful tri-level 5-bedroom home in a great neighborhood. That would be my home and haven till my mom and I were forced to leave the beginning of my junior year in high school.

After 31 years of marriage my parents divorced. Unbeknownst to me my father had been having affairs from the time I was very little until he left for his last lover. Our move from California to Idaho was to move away from one such lover, but the distance didn’t stop the affair. Only until my father was caught and made to resign from ministry did that affair end. His resignation from ministry was when I was in the 4th grade. Not sure how much time transpired before the next affair began, but yet another did arise, and that affair was the final breaking of my parent’s marriage and our family. On my brother’s 18th birthday, his senior year of high school and my freshmen year, our father left. No note, no explanation, nothing. He had driven us to church that morning and then in between Sunday School and service, he drove away.

There is never a good time for your parents to divorce, but 15 years of age and a freshmen in high school I would consider one of the most awkward times, as so much about life at that stage is trying to belong, to be noticed and feel worthy. I definitely carried the shame of my parent’s divorce. Everyone knew me as the Pastor’s daughter, the “goody two shoes” one. Now what would everyone say? How would I be treated?  At church, we were very involved and well connected and so I wondered what would life be like for me there? What would my friends in youth group say? How would they treat me?

Everything in my world was shaken to its core. My dad, who was he really? He professed the tenants of the Bible and yet he had been living a secret life for most of my life. Where was God? Why was he allowing us to go through this? My mom was a wreck. She has difficulty making decisions under normal circumstances but going through the legal and financial tearing apart of their lives was more than my mom could bare. My brother who was still at home poured his life into basketball, his friends and girlfriends, sleeping with them and partying. No one in my family was available for me and all my questions. My life had become a rubble of shattered pieces and I truly didn’t know how to pick them up and make sense of them, but I needed to in order to keep surviving.

When the divorce was finalized, my brother was gone at college by then. It was just my mom and me. We were forced to leave our family home as my dad was awarded the home and our family businesses. My mom was a stay-at-home mom all the time she had children. My oldest sister is 13 years older than me and married when I was in third grade. My other brother lived in Oregon and was working. Mom and I had nowhere to go. She was awarded the broken-down car, properties of land (which could not provide the financial means we needed on a monthly basis) and some alimony. She had no job and very little resources to start our lives over with. For a year we were essentially homeless. A friend let us stay in her basement for a few months and somehow my mom found out about a couple that wintered in the south and we were able to live in their home while they were gone.

I compensated for all the devastation by pouring into my studies and getting very involved in leadership opportunities. I was in band, President of my student class, Girl’s State representative, academic runner up in a teen pageant that I competed in. I continued to stay involved in youth group. I even worked for my dad at his business even though I didn’t want to have anything to do with him or his new wife. Even though I was achieving in all areas of my life, inside I was consumed with anger, questions and a feeling of wanting it all to end. Suicide was a constant thought that I battled my Junior and Senior years. I was in counseling most of my senior year. My health tanked. I was diagnosed with asthma, Raynauds, and TMJ. All of these ailments didn’t exist before my parent’s separation.

After bouncing around my Junior year, we moved to Washington state into a tiny little 2-bedroom apartment that we could barely afford. I had been in the same school and with the same group of friends from first grade through my Junior year and then my senior year I had to start all over in a new, much larger high school. My mom got a part-time job working for a counselor and along with the money I made working for my dad helped to pay our utilities and rent. In many ways I became the parent, helping to provide for us and make the necessary decisions as my mom was still so devastated and paralyzed how to function all on her own.

I saw my dad when I went to work, but other than that he didn’t show up to most of my activities. I don’t remember him ever attending one of my debate matches or school plays. My relationship with him became a transactional one. When I needed something for my car or school supplies, etc. I would reach out to him. I chose to go to a different university than he wanted me to attend, so he withheld helping me financially for my upper education. He did pack me up and drive me to the University when it was time. My relationship with my father never was close again, but was full of many unmet needs. I desperately wanted and needed my father, but he could never be what I needed nor was I ever able to see him differently from the man that destroyed my family.

My mom was there for me all those years through high school and college. She was a constant. I watched my mom go from the depths of death and despair, to going back to college to renew her teaching certificate, moving to Oregon to take a teaching job and starting completely over. Even though my mom was there for me and I respected her growth and courage, she is the one that I dumped my anger upon. I know it was painful for her to bare under the weight of all my rage and I truly regret that is how I responded to her, but I needed to let it out somehow and for whatever reason I chose to unleash upon her.

I spent many years in and out of counseling. I did turn away from the Lord and my faith for a period and then returned. I pursued helping other children that were forced to walk through divorce. Through all of it I learned a significant amount about myself, the trauma that divorce inflicts upon children and the family. And yet, I ended up in a similar relationship to my parents and after only 10 years of marriage, my husband left me and our children for his gay lover. I married someone that was similar in so many ways to my own father. I was attracted to my husband because he seemed so opposite to my dad and how he had treated my mom, but time would reveal what lay beneath my attractions. I ended up being a child of divorce statistics and now my children are living through the traumas of divorce and have themselves become statistics in the great unraveling of marriages and families in our world.

I hated going through divorce as a teenager and I have hated it even more going through it as a wife and a mother. Divorce is a great evil that wreaks havoc upon many more than just the immediate lives it inflicts its wounds upon.