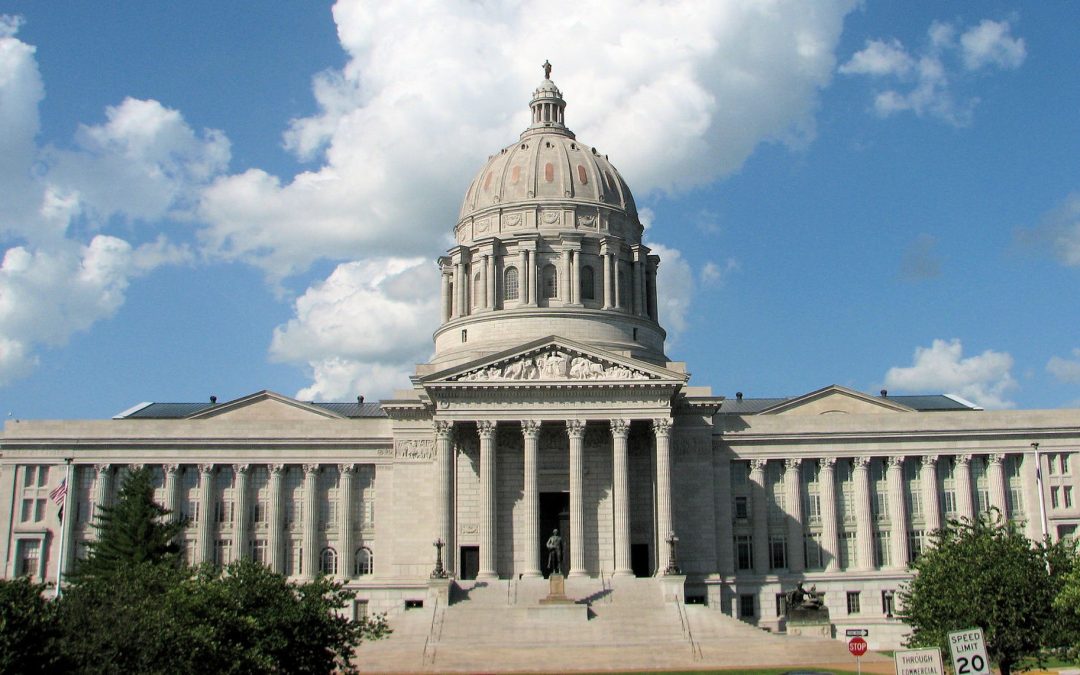 Them Before Us filed an amicus brief asking the Supreme Court to weigh in on an important case that could have major implications for the rights of children and parents. A family in Scott County, Missouri, is asking the Supreme Court to hold a child welfare employee accountable for using the authority of her position to open an unfounded investigation in retaliation against them.

The father, referred to in court documents as J.T.H., had recently notified the county that he intended to sue after a then Scott County deputy sheriff had sexually abused his son. It wasn’t long before Spring Cook, a social service worker, showed up at J.T.H.’s home responding to an anonymous tip accusing the parents of neglect, which Cook determined could be substantiated. Cook’s argument was that the parents had been neglectful because a county employee had abused their son. Throughout her investigation, Cook was hostile toward the family and after multiple home visits threatened to “get” the father’s peace officer license.

Without a successful appeal, Cook’s preliminary “neglect by parent” finding would have resulted in the parents being listed on the state’s central register for child abuse which would have cost the father his peace officer license and the mother her career as a teacher. This finding was eventually thrown out by Missouri’s Child Abuse and Neglect Board.

Cook weaponized the authority of her position to retaliate against parents who had spoken and acted in defense of their child, who had been abused by a county employee. In doing this, she demonstrated a complete lack of concern for the minor involved. The stated goal of the child welfare system is to promote the well-being of children and strengthen families. Cook’s actions ran directly counter to that. Now J.T.H. is asking the Supreme Court to hold Cook accountable for her actions.

A government agency should not separate, or threaten to separate, a child from his parents when there is no evidence of danger. We recognize that, tragically, family separation is sometimes necessary for the safety of a child. Abuse and maltreatment are grave injustices that no child should ever experience, and the child welfare system exists to protect children in those situations.

But that’s not what happened here. Instead of promoting the well-being of the child and family involved, Cook’s actions took aim at the relationship between a child and his parents when there had been no maltreatment on the part of the parents. Children should not be faced with the possibility of removal from their parents over unsubstantiated claims, especially when those claims are made in retaliation rather than in good faith.

As we have frequently noted, children are statistically the safest and most likely to thrive when they are raised by their own, married parents. By contrast, children are far more likely to experience abuse and maltreatment when living with an unrelated adult. In our brief for the Supreme Court, we point out the importance of the parent-child relationship, how children who are raised by their own parents are safer and more likely to thrive, and how a child’s parents have a greater investment in his well-being than any other adult in his life. We also walk the Court through the harms of family separation and the lasting trauma that children experience when they are separated from their parents.

Family separation is life-altering for a child. Children who have experienced family separation, whether short or long-term, often struggle to form healthy attachments later in life. Family separation can also hurt a child’s social and emotional functioning, self-regulation, and decision-making skills. It is heartbreaking when a child is faced with this trauma because removal was necessary for his safety, but when a child is put through this trauma unnecessarily when there is no evidence of abuse or neglect, it is something else entirely. At that point, it is no longer a tragedy, but a travesty.

One of the main questions before the Court in this case is that of qualified immunity. Social workers have broad authority when it comes to decisions that can significantly impact children and families. When that authority is abused, children are the ones who pay the price. Currently, social workers are protected by qualified immunity which has resulted in very little accountability when their decisions cause direct harm to children and families. This case is the Court’s opportunity to change that.

In our Amicus brief, we’re asking the Court to consider the interests of children and their right to a relationship with their mother and father. Children are safest in their own homes, with their own biological parents, free from government interference or intrusion unless there is evidence of danger.  Children don’t simply need any adult. They need their own parents and are harmed when that need is not met.