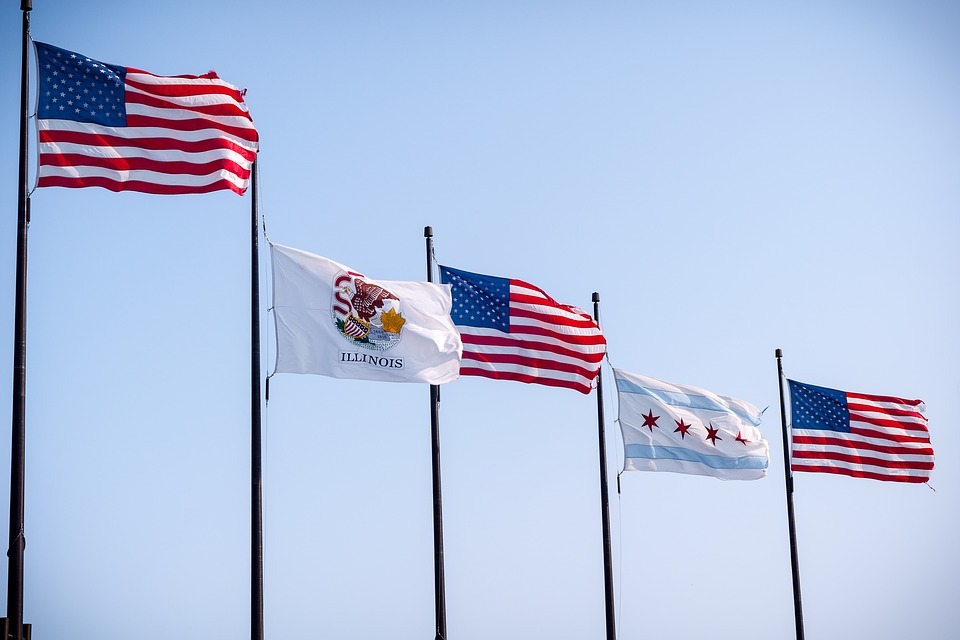 Them Before Us exists to protect a child’s right to be known and loved by his or her mother and father. Therefore, we oppose legislation that encourages third party reproduction, a practice which severs a child’s connection with one or both biological parents.

My conception was bought and sold, my father, the sperm prostitute. He is a seller not a donor. The cryobanks are a billion dollar corporation not a benevolent nonprofit organization to help the infertile. Money is all that matters. Money is dirty and I was born out of it…. My life had a price and I am the one who bears the consequences.

After the shock of “losing” my dad, I realized that there was a man out there who I did look like who fathered me. I then began to mourn the loss of a man who I never even knew existed until a few weeks earlier… Who was he? Did he ever think about me?

This commodification of children is both unethical and harmful. Donor-conceived children report feeling lied to, deceived, sad, alone and confused at more than twice the rate of adopted children. Forcing an insurance company to pay for practices which both violate children’s rights to life and the right to their mothers and fathers, make the elected officials in the State of Illinois complicit in compounding the unethical practice of these technologies.

By removing cost, the only remaining barrier to third-party reproduction in Illinois, HB 3709 would make the State responsible for the creation of untold numbers of at-risk children. In contrast, prioritizing the rights of children over the desires of adults protects individual children as well as the health of our society. The Illinois Parentage Act of 2015 already violates the rights of countless children, you have the power to limit further damage by rejecting HB 3709.