No, We Shouldn’t Kill Babies Because Adoption Is Traumatic 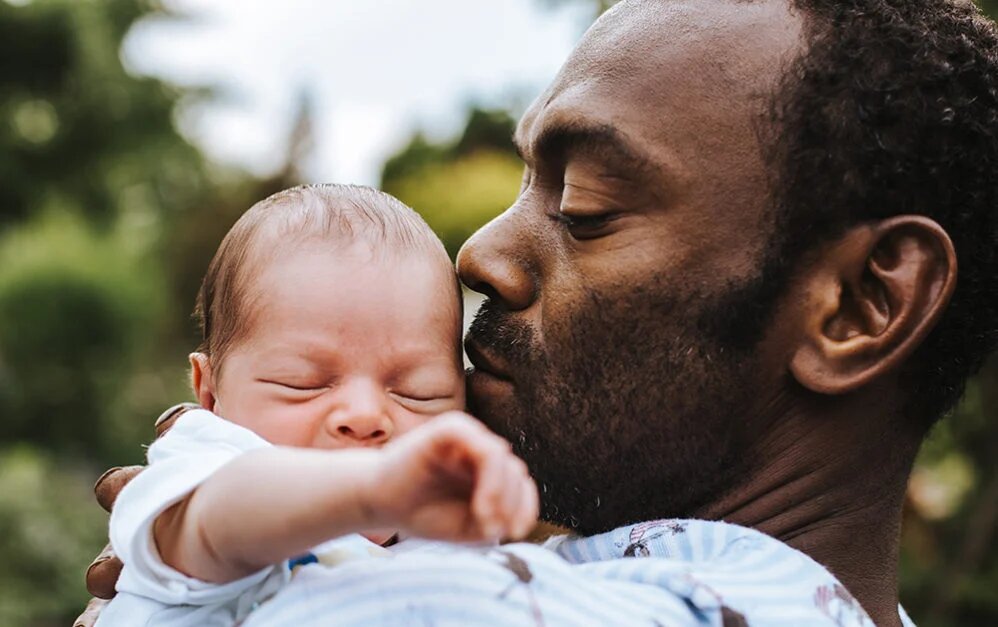 Pro-life Christians understand the intrinsic relationship between abortion and adoption; we are twice as likely as the general population to have adopted children, and I often see pro-lifers offer to adopt unwanted babies in my newsfeed. I do not see the same connection made by the pro-choice crowd. Their focus seems to rest solely on the mother.

Yet last week’s oral arguments before the Supreme Court in Dobbs v. Jackson, specifically the questioning by Justice Amy Coney Barrett about safe haven laws, brought the connection into sharp focus even for those on the left. The New York Times came out swinging for abortion with a guest essay by adoptee Elizabeth Spires. In her article “I was adopted. I know the trauma it can inflict,” Spires argues for “abortion access,” because, in her mind, trauma trumps death.

Except, Spires’s very life is the only refutation needed to invalidate her op-ed. She believes her birth mother “made the right decision,” and she “knew every day that I was loved” by her adoptive parents. Yet Spires is in a bind. She cannot reconcile the noble choices of her birth mother and adoptive parents with her leftist worldview. So her conclusion is to opine for a “form of health care” that kills children.

Reading this and other hot takes in response to Dobbs oral arguments revealed how many Americans are confused about the moral lens with which to view unplanned pregnancies, abortion, adoption. But the answer is simple. The only lens required is that of a children’s rights advocate, where adults do the hard things so children don’t have to.

Children Have a Right to Life

Pro-life arguments are rooted in the protection of the fundamental human right to life. In a just society, this is a right that extends to all humans, regardless of age, ability, or location. It’s the most foundational right that must be protected even when it infringes on adult desires.

The proper response to pregnancy is to welcome new life. But that’s not to say pro-life advocates are naive about the fact that some pregnancies bring fear and uncertainty. I’ve walked with mournful women who’ve just learned of their preborn baby’s devastating diagnosis. I’ve reached out to isolated women under pressure from their boyfriends to abort. I’ve sat with stunned women post-hookup, gazing at a positive test result.

Each of these women was terrified and suffering, but their child wasn’t; their mother’s womb is exactly where they belonged. Regardless of how the mother was feeling, their child has a right to life. The onus is on the mother to conform to the child’s right to life, rather than insisting the child should die because of her struggles, emotions, or fears.

Children Have a Right to their Mother and Father

Most of us know a child has a right to life, but the right to their mother and father is a concept our society wantonly ignores. Statistics reveal that protecting a child’s right to life is easier when mother and father are in it together: abortion rates drop more than 500 percent for married women. Babies crave, deserve, and have a right to be raised by the two people responsible for their existence.

Don’t believe Joy Behar’s nonsensical musings on what right-leaning people think about sex and procreation. It is conservatives who understand that sex is a baby-making activity that very often results in pregnancy. A pregnancy that produces a mother-child bond.

In her essay, Spires acknowledges mothers have no choice but to “bond with the child she’s gestating.” She included her own birth mother’s acknowledgment of this powerful bond, even 44 years post-adoption, who said she “remains heartbroken about the years we missed together.”

This attachment is a two-way street, as Spires notes, “babies bond with their mothers in utero,” suffer “relinquishment trauma” when separated, and the resulting stress “has lasting effects.” All of this is entirely correct. Children do suffer when they lose their birth mother. Spires has such clarity on the matter, I eagerly anticipate her forthcoming condemnation of surrogacy, which inflicts the same maternal separation on children intentionally, by design, and for profit.

That maternal bond is evidence that mother and baby are made to be together. But attachment is not limited to mom. Father and baby are also made to be together, and both mother and child suffer in his absence. It’s ironic how conversations about restricting abortion suddenly clarify this reality for many on the left, who decry, “If abortions aren’t allowed, then men shouldn’t be able to abandon the family because of birth!”

While mothers are prevented from abandoning their baby by a literal cord, societies throughout history have created a social and legal cord between father and mother to prevent dad from abandoning his baby. Prior to its demotion to government’s validation of adult emotions, this institution was formerly known as marriage.

Marriage has been the most child-centered institution the world has ever known because it’s the only relationship that unites the two people to whom children have a natural right. It’s the institution that insists man and woman both do hard things, by committing to one another and the baby, so their child can thrive. The only other option is for the baby to shoulder the hard things by growing up in a broken home.

Children Have a Right to Adoption

Sometimes the mother or father (or both) can’t, or won’t, do the hard thing of orienting their lives around their baby. In those cases, the birth mother may choose to do the hard thing by relinquishing her child for adoption. Even Spires acknowledges there are times “when adoption is the best option for all involved.”

Adoption is a just society’s response to children in need. It’s an institution centered around the well-being of children, not the desires of adults. In adoption, the adults do the hard thing by meeting the needs of the child. They undergo screenings, background checks, references, home studies, financial and physical evaluations, etc. The list of qualifications to adopt is daunting, which is right and proper because the state is responsible for furnishing children with the loving and stable home they deserve.

Like Justice Barrett, toward whom Spires aims much of her ire, I am an adoptive mother. I’m a mother who is connected to dozens of other foster and adoptive parents who understand “the complexities of adoption” Spires references. We willingly acknowledge the trauma and loss our children have experienced, whether they come to us at two days old, two years old, or 12 years old. We reject the notion that ripping our children limb-from-limb in utero is preferable to the loss they’ve experienced.

Adoptive parents understand that our children have suffered loss, and we are seeking to mend it. It may not be “a simple solution” to grapple with the circumstances of their origins, but it’s far superior to forcing kids to do the hard thing by losing their lives to abortion or growing up in an institution.

With unplanned pregnancies, abortion, and adoption, the answer is for adults to do the hard thing to spare children a life of loss and mend their wounds. Both mother and father should conform to the rights of the child. If they cannot, or refuse to, a just society cares for orphans, it doesn’t kill them.