Mum told me when I was a child all about how desperate she was for a baby, and how much I was wanted, and I was special…it doesn’t feel like that 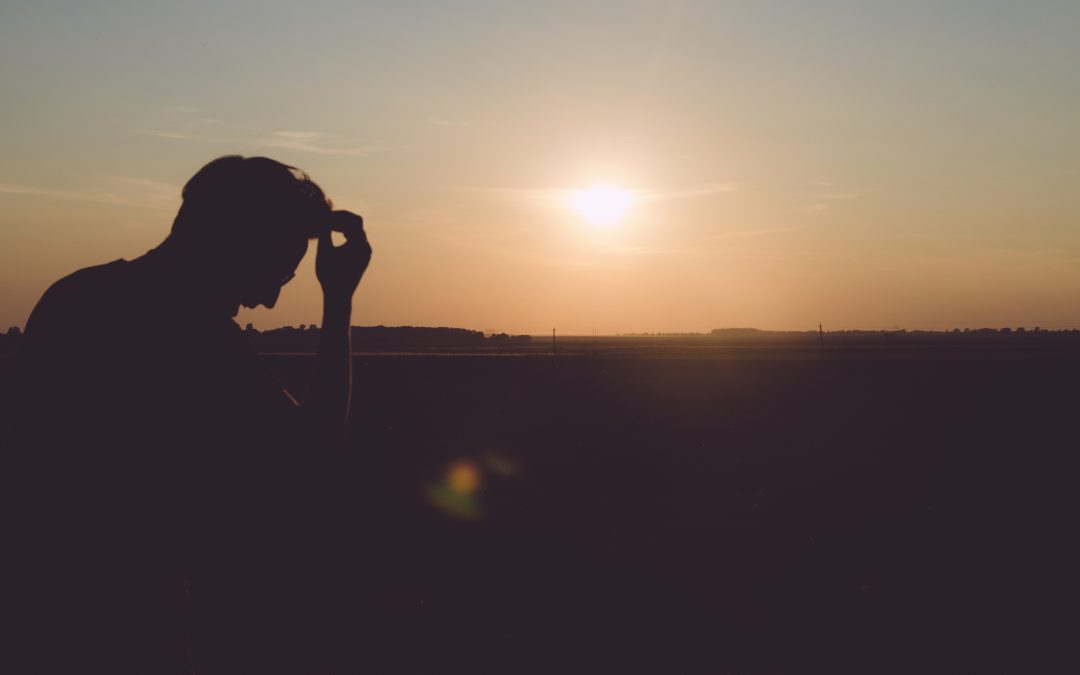 I was conceived via AID (artificial insemination donor) as it was called in the late 1960s in England. My father had his prostate removed so he and my mother went down the route of artificial insemination by anonymous donor. Mum told me when I was a child. All about how desperate she was for a baby, and how much I was wanted, and I was special.

It doesn’t feel like that. I’m middle aged now, and I went through a phase of kidding myself it doesn’t matter. But it does. It always has if I’m honest. I’ve felt disconnected for as long as I can remember. Like a fake. Artificial.

Of course, I can’t imagine how it feels to be desperate for a child like my mother was, but here rarely seems to be any thought in any discussion I’ve seen on how the child conceived by donor might feel. A life that might be permanently affected by someone exercising their ‘rights’

I know I wouldn’t exist had the donor sperm not been administered by a doctor, but that’s not the point.

I’d just ask those considering having a child this way to think of the risk that you may be psychologically damaging the child. There’s plenty of children up for adoption. Why make more… if it’s so important to you to have in some way have a child with a biological link to you, think about how for the child having a biological link is equally important. Perhaps more.

Having a child by donor isn’t just about the parent/s needs and rights. The child will have to deal with being produced through a medical procedure as I was. It might affect them for their entire life.