Laura – I grew up in a world where marriage didn’t mean anything, and nobody stuck around for very long 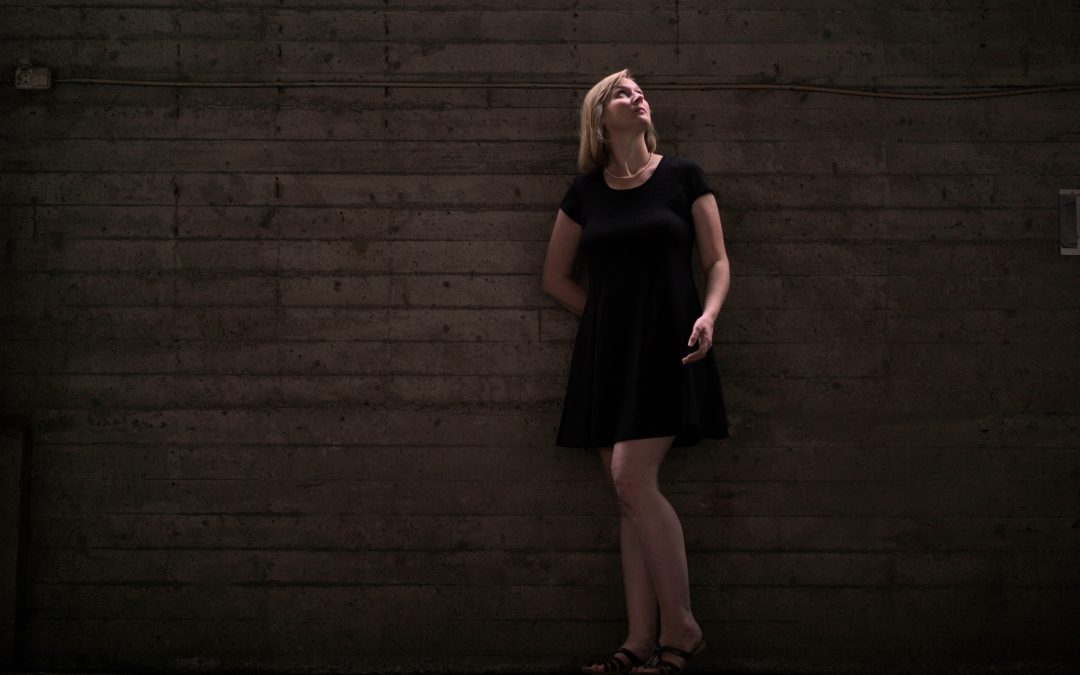 I was nine years old when my parents told me they were getting a divorce.

I was coming home from summer camp. I’d had a horseback-riding accident at camp and fell on my arm. I needed to see a doctor. My parents picked me up together. I told them about my arm, but they seemed distracted and didn’t want to talk about it. When we got home, they sat me down on the couch across from them, and told me my mother had a boyfriend and they were going to be living separately.

I was about to start middle school (early, since I’d skipped a grade), and I needed them to be there for me. Except they weren’t; they weren’t paying attention to my broken arm, or my needs, it was all about them. I’d loved and trusted both of my parents when I was a kid, but after this I didn’t feel like I could trust them. I knew they needed me to seem okay, but I wasn’t okay.

I asked questions, but they didn’t give straight answers. They wouldn’t hug me or touch me.

I told them I didn’t want them to get divorced, but I didn’t have a choice. My mom had been staying at her friend’s place, and she was going there. They told me they were going to take turns visiting me while they worked things out.

Eventually I got up and went to my bedroom. I had a friend from camp whose parents had gotten divorced a few years earlier. I called her up and broke down and cried, and she comforted me. She didn’t try to sugar-coat things; it was going to be rough. I trusted her; I didn’t trust my parents any more.

I didn’t have any siblings, or many friends, so it’s hard to have perspective on what happened. My parents were both technically geniuses– my father was an engineer, my mother was a psychotherapist. My mother had a great deal of social intelligence; which unfortunately meant that she believed in her own theories and refused to look at evidence to the contrary.

My mother firmly believed that divorce was not a big deal: after all, people are living longer, and it makes sense not to want the same partner for more than twenty years. She knew plenty of celebrities who had been married four, five, even eight times; why shouldn’t she have as many marriages as she liked? She didn’t understand why my father and I were so upset about it.

The more I talked to my parents separately, the more their stories about the divorce did not match up. I found out that my mother had been having an affair for over a year with a much younger man, and now she wanted to marry him. My mother lied to me about details (my stepfather was much younger than her, and she initially lied about his age) to try to whitewash things; when my father told me the truth, she blamed him for “putting me in the middle.” But I was going to find out the truth anyways; I was offended and hurt that she would lie to me.

My parents’ first fight was over my broken arm. My father wanted to take me to see a doctor; my mother didn’t think it was a big deal. Eventually I saw a doctor and had x-rays. My arm was broken, and has still never healed correctly. My father was furious with my mother for not paying enough attention and being too distracted with her boyfriend; my mother blamed me for having a high pain tolerance and not screaming.

This, as it turned out, would set the tone for the rest of my childhood.

I was initially furious with my mother. I blamed her for breaking up my family. I didn’t want to live with her; I wanted to live with my father. I had screaming fits when I had to stay with my mother or visit her, or whenever she touched me. My father’s friends were trying to talk him into getting primary custody of me.

My mother lost friends over this; even her relationship with her own mother. My grandfather supported my mom, but didn’t seem to care about me at all. Once he threatened to shoot my father in front of me; another time he threatened to take back the money that he’d set aside to help me pay for college if my father didn’t give my mother what she wanted.

I was terrified and couldn’t cope; I felt like I didn’t matter to anyone around me. I was having behavioral problems in school; if it hadn’t been for a few heroic teachers, I probably would have run away from home or committed suicide.

My father backed down and agreed to a no-fault divorce. My mother kept the house, her boyfriend moved in with her and married her. I was supposed to spend every other week with my father, but I ended up seeing him much less often because I couldn’t get to school easily from his place.

Gradually, my father was edged out of my life; I saw him on weekends, or had dinner with him on weeknights, and that was it.

My mother married her boyfriend. He was thirty-one; she was nearly fifty. My stepfather and I became close– he was genuinely a nice person, and treated me like a person rather than just a reflection on himself– but his marriage to my mother only lasted a few years. When I found out he’d be leaving too, I was crushed. I began seeing him on weekends and weeknights too, just like my father. I resolved not to get close to anyone else my mother dated, because I didn’t trust her to stay with anyone.

I was an emotional wreck as a teenager. I put all of my energy into school and getting good grades so that I could go to a decent college far away from my parents; but because my home life was so chaotic, I couldn’t get rides to community college classes or extracurricular activities, and worried that my resume wasn’t going to be strong enough to get into a competitive college. I hated myself. I blamed myself for the divorce, and wished I were dead.

My mother insisted that I must be mentally ill; there was absolutely no reason for me to be unhappy. My symptoms didn’t fit the pattern for clinical depression or anxiety; I had plenty of energy and no trouble concentrating or focusing, I just wanted to die. I started taking antidepressants (generally not recommended for preteens because they increase suicidal ideation). They didn’t work, so I started taking Adderall too, then an entire cocktail of antidepressants, antipsychotics, and tranquilizers. Nothing helped; I was just tired and sick all the time now.

My parents were fighting constantly about my treatment. My mother wanted my father to pay for it; my father thought my mother was making it up and abusing me with all of the drugs. They never saw each other, but they’d call up each other on the phone and scream at each other.

When I was thirteen, I made a suicide gesture. I spent four days in a locked psychiatric ward for children. I didn’t fit the symptoms of depression, or bipolar disorder; I was diagnosed with complex post-traumatic stress disorder, but didn’t get treatment for it until I was an adult, because my mother didn’t believe the divorce could be traumatic.

My experience with psychiatry made one thing clear: kids with severe mental health issues rarely come from “normal” families. Most of us lived with a parent and stepparent; others had single parents; some didn’t have parents at all. The kids I went to school with almost all lived with their mother and father; the ones that didn’t all had their own demons.

I coped. I went to college; got some distance from my family; had time to process and figure things out. It still took me a long time to form healthy relationships with other people; I grew up in a world where marriage didn’t mean anything, and nobody stuck around for very long.

In my twenties I experimented with polyamory; I thought for a long time that if my mother and father had just had an open relationship, her relationship with my stepfather could have fizzled out naturally and my family structure would have stayed intact. Nontraditional relationships have their own problems, though; and I don’t trust anyone who insists that the kids are fine with it.

Right now, I’m not on good terms with my mother, but I’ve recently rebuilt a relationship with my father and his second wife. I wish that none of this had happened; everyone told me that divorce “doesn’t hurt kids,” and I didn’t feel like my pain was real or justified. But it was; there’s no such thing as a “good divorce.”