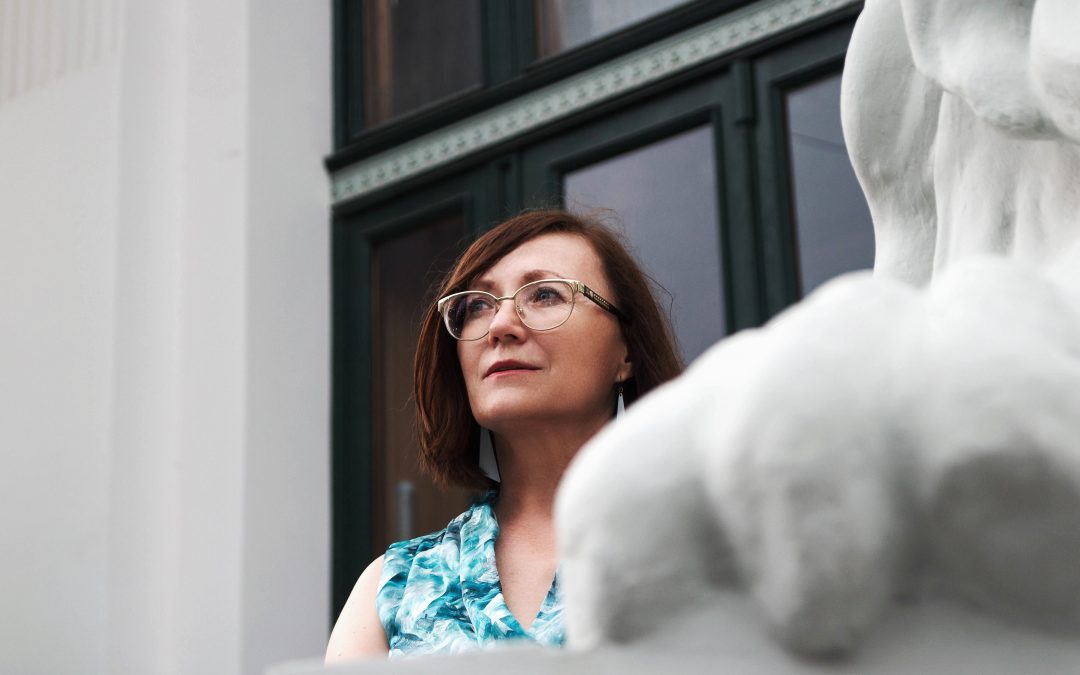 Thank you for getting the word out on what happens to children when the adults break the traditional family structure. I’ve been wanting forever to somehow get out there what happens to the emotional life of a child when you don’t have parents, family, a mother, or a father. Because the Western world is the model for all civilised societies on earth at this time in history, it is critical that we understand the damage we are doing to the global commonwealth by our policies on marriage and family life. Because changes to family structure do not translate immediately into obvious social chaos (although it can be pretty rapid) it remains easy to argue that the damage, if any, is minimal and relatively easily contained.

I’m in my 60’s and I’m still unpacking what happened to my sister and I as children. My parents were on the cutting edge of the ‘new age’, i.e. the sexual revolution, although I doubt either thought they were. My mother left my father when I was four and my sister was three. She died shortly after in a car accident. My father then left us with the woman from whom he was renting rooms in her duplex, but when it became clear that she wanted more than money from him, he sent us to his parents in Australia when I was seven and my sister was five. We were there for four years and then returned when my father remarried.

His new wife did not want kids in general and did not want us in particular. In truth, we were both a lot of work by then, me mostly because I had very very bad asthma and my sister because she was acting out. What also became clear is that she did not want us to be close to our father. Our father was content to be distant and thus we spent the next five or so years basically living as though there were two separate groups, the so-called parents, and kids. Each group barely tolerated the other. My sister left when she was 16 and I left to go to college soon after. To make a very long story short, after multiple suicide attempts, promiscuity, and general emotional carnage, I finally married and was able, literally by the grace of God, my amazing husband and even more wonderful kids, to become more or less stable. My sister died recently of an overdose of opioids. Her story was complicated by being gay and having many relationships that didn’t pan out.

All this is to say I have learned a lot about biology. I have come to think that, just as understanding ecology is critical to the health of the planet, so it seems to me we must understand human biology if we want to flourish. Biology matters. While in Australia I never stopped thinking about my dad. I wore a locket with his picture around my neck. I didn’t remember my mother well enough to consciously miss her, but I nevertheless grieved, in dreams, in a 24/7 longing for something that didn’t exist. I spent my childhood and early adulthood yearning. It is only recently, while my father and stepmother celebrated their 50th anniversary, that I understood it was not simply her coldness to my sister and I that I had found painful when we lived with them, it was that she deprived us of our father. She didn’t do this consciously, I believe. It was simply reflexive, that is, simply the result of the situation and the feelings rising from her bond with him that had been exclusive before the advent of these kids for whom she felt no bond, for whom she felt nothing. We were the interlopers in their private, very adult relationship. Also our father did not feel the bond with us he had before he left us on the other side of the planet. He allowed us to be deprived of him. It was not all her fault nor was it all his, but the effect on my sister and I was shattering. Losing your parents is not a minor affliction. All of the adults in our world treated it as inconsequential because, I think, it was to them.

In our case I think another factor was prominent that has also become characteristic of the modern age which is lack of proximity. Western culture is a culture of transience. No one stays anywhere or with anyone, for long. One of the effects of breaking multiple blood bonds is a kind of moral and emotional numbness. Everyone, including family members, become strangers. Lack of family means lack of the familiar. Mothers are crucial to the development of conscience. One of the results of having someone who cares about how you feel, who understands your fears and needs and attempts to meet them, is that you learn you matter. Love expressed as presence when you are totally dependent is the foundation, I now know, of moral agency. Whether or not you consciously connect the dots between if I matter then other people also matter, I believe we all do make those mental and emotional connections if we have mothers and fathers.

Mothers need fathers if they are to give infants what they must have when they must have it, since giving an infant what s/he needs isn’t a part-time job. It’s a human chain that then links us to the chain or extended family called the human race. Without the maternal connection, we risk the development of knowing that others matter as much, or more, than myself. I would further argue that we cannot have that maternal bond without the bond with our father, since no mother can both meet the demands of the world and the demands of an infant simultaneously without risking one. When Christ admonished the Pharisees to not separate what God has joined together he was strongly suggesting that biology is as inexorable, as primal, as basic as the God who is Life Itself. What joins them is blood and tissue, not simply desire and law. There is a strong separative force at work, I believe, in the Modern age and it is getting stronger. It is kind of like a slow-motion splitting of the atom, the basic unit of matter. The radioactive fall-out of splitting the traditional family continues to cause spiritual cancers, emotional birth defects, and a kind of slow-acting radioactive sickness. This sickness is an inability to care about anyone deeply or self-sacrificially, an ability which is essential, I think, for human flourishing.