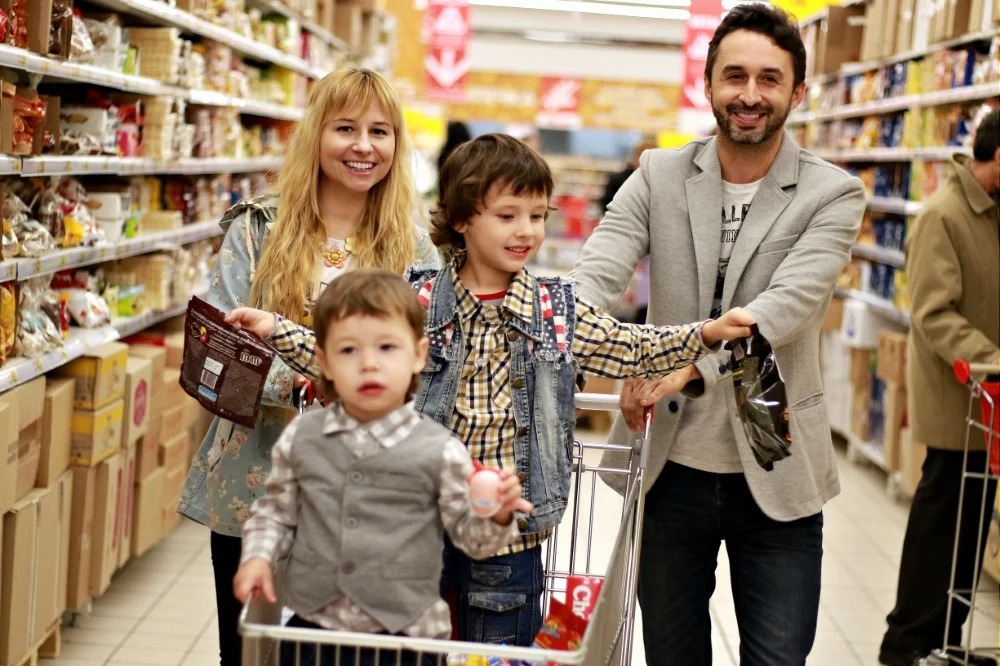 Bethany Christian Services, the nation’s largest Protestant adoption agency, made headlines this week when they began serving LGBTQ adults after years of rebuffing government pressure to place children with same-sex couples. To see which way the evangelical winds were blowing, Bethany commissioned the Barna Group to survey Christians on the question of LGBTQ adoptions. The report found 55 percent of Christians expressed some level of support for same-sex adoption.

Who Is Adoption For?

Like so many other “marriage and family” issues, our culture gets questions about adoption exactly backward. Some states have forced Christian agencies to serve gays and lesbians, citing federal anti-discrimination laws. Op-eds have accused agencies that refuse to place children with same-sex couples of “resisting” LGBTQ rights. When we examine marriage and family issues from the adult’s perspective, we often arrive at the wrong answers, and that’s especially true in the adoption debate.

No adult has a right to a child who is not biologically related. Thus, no adult has an inherent right to adopt. Rather, children who have lost their parents through tragedy have a right to be adopted.

When adoption is properly understood — as a just society’s response to children who have lost their parents, either to death or abandonment — it’s clear the child is the client, not the adults. Adoption is a critical institution that serves children in need. Whenever possible, children need a married mother and father.

Men and women are gloriously different, and those differences are most prominently displayed in the home. Yes, contrary to what you’ve heard, sex is not a social construct. In fact, so different are the ways that men and women interact with their children, many experts now believe there’s no such thing as “parenting” per se — there’s only mothering and fathering, and kids need both.

As an adoptive mom myself, I see that firsthand. All of our children — especially our adopted son — desperately need the distinct and complementary ways that my husband and I talk to, encourage, discipline, and interact with each of our children. My friend Samantha describes being raised by her dad and his boyfriend:

My formative years were almost entirely devoid of women. I didn’t even know that there was such a thing as a mother until I watched ‘The Land Before Time’ at school. My 5-year-old brain could not understand why I didn’t have the mom that I suddenly desperately wanted. I felt the loss. I felt the hole. As I grew, I tried to fill that hole with aunts, my dads’ lesbian friends, and teachers. I remember asking my first-grade teacher if I could call her mom. I asked that question of any woman who showed me any amount of love and affection. It was instinctive. I craved a mother’s love even though I was well-loved by my two gay dads.

Kids long for and benefit from both maternal and paternal love. Any adoption agency that fails to prioritize mothers and fathers in child placements is catering not to the best interest of the children, but to social pressure, adult desires, or ideological lies and is thus abandoning their true clients: the children.

With apologies to my fellow culture warrior Matt Walsh, I disagree that “it should be illegal for adoption agencies to place a child in anything but a stable mother and father home.” I certainly wish every child would be placed with a mother and father. But unless you’re talking about the years-long wait for white, drug-free infants (many of whom would be better served if we supported the birth mother in parenting her own child), there’s a shortage of mothers and fathers seeking to adopt.

Whether it’s children languishing in overseas orphanages or the explosion of opioid-orphaned or abandoned children who are older, have special needs, and often come in sibling groups, sometimes the married mother-father ideal simply isn’t available.

While working as the assistant director at a Chinese adoption agency, I experienced this up close and personal. Friends of mine — a lesbian couple — were made aware of a child overseas whose age and special needs had deterred several prospective heterosexual parents. Thus, their agency placed this little girl with my two friends, the only adults willing to take on her hard case.

Knowing my adoption background and expecting a difficult trip, they asked me to accompany them as they met their daughter for the first time. I gladly joined them for those two challenging weeks as they adjusted to their daughter’s significant medical and emotional needs.

Would this sweet girl have been better off in a home where she could experience paternal love as well as maternal love? Without a doubt. But she also could have died in that orphanage if my friends had not brought her into their home and provided her the medical care she desperately needed.

Unfortunately, that’s the unvarnished and unpopular reality of adoption. Especially with difficult placements, social workers can’t always match the child with parents who fit the idyllic best situation: a kinship connection, male and female parents, a stable and loving marriage, financial readiness, and the ability to cope with the child’s specific medical or behavioral needs.

For those conservatives or Christians who think children should not be placed with single or same-sex foster or adoptive parents, your first order of business is to become a foster parent or adoptive parent yourself.