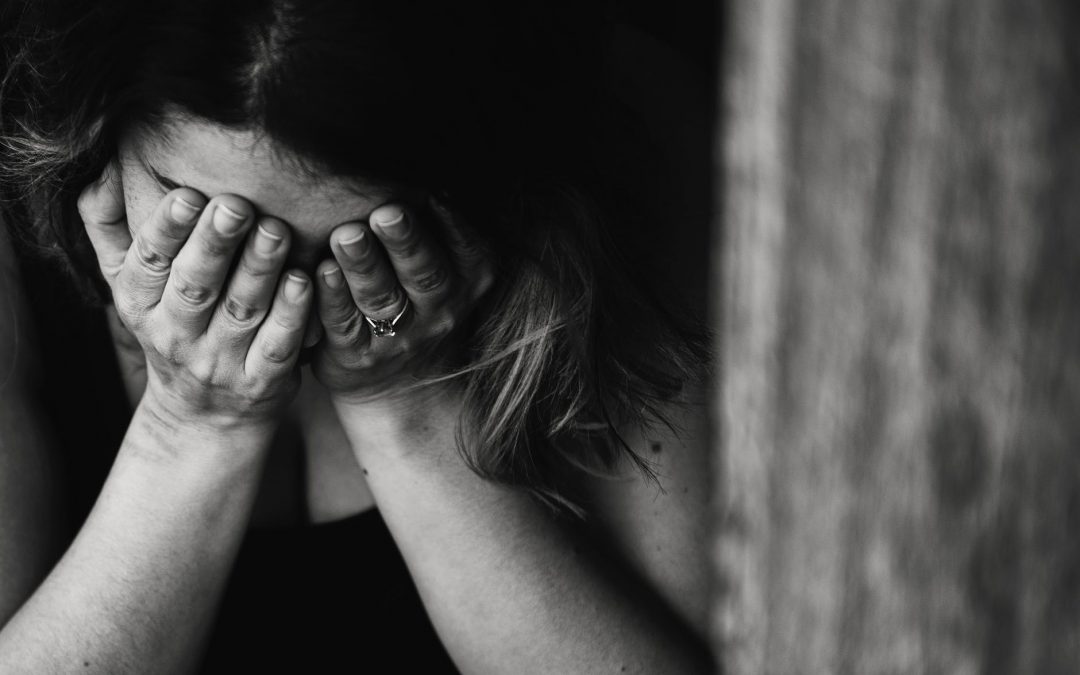 I was 5 when my parents decided to divorce. I am the oldest in my family including a sibling that had a congenital health disorder. I don’t remember much before the split. I have a handful of memories. I remember lying in bed at night terrified to go to sleep because as a preschooler I was told that if I chewed on the cough drop I was given, I would die. It broke in my mouth as it got smaller. I laid paralyzed in fear, hardly able to breathe, believing that was the end of my life. I had gone to the circus and my throat was sore from yelling and laughing. Happiness, joy, and connection – punctuated with extreme fear and death.  Before we left that house, I was told my mom slept on our bedroom floor to protect us – from what, no one has been willing to say. We drove off in the middle of the night, a long way away to start over with my grandparents.

That’s usually the start of the new fairy tale: escaping danger to start over. No more pinching bruises all over my tiny body. No more rage outbursts. No more fearing death in my sleep.

We started our new life. New town. New school. New visitation rights and new boundaries. I had also developed a new anxiety disorder that caused me to vomit multiple times a day. I would cry so hard I could barely breathe. No one knew what to do with me. I was in kindergarten. The story goes that I ruined many Thanksgivings and Christmases. That is their language, however, not mine. I spent many hours on my face receiving suppositories because no one knew how else to calm me down. One quiet moment in the bathroom one holiday my grandfather sat with me completely overwhelmed and pleaded with me to stop. “I’ll be your father” he would say. A big man crouched over a broken little girl. But he couldn’t be.

My new life continued. Letter and phone correspondence continued with my dad. I remember letters filled with multi-colored star stickers, a few small framed wallet sized pictures and beautiful scrolling handwriting. I have been told that those letters were filled with things like “your mom doesn’t actually love you”. I was told that I spent a night vomiting over the edge of the bunk bed in anxiety and shaking after I got that letter. It’s a gift that I don’t remember.

I was sent to therapy – and somehow they convinced me to stop vomiting. I am not sure how. I can see the fish in the tank in the lobby. One of the fish was very big and very old. He had chunks missing from his scales. Even then I felt very bad for him, because I felt like that too. I don’t remember much else. Of course, that didn’t solve any actual security problems. I picked up other habits to replace the anxiety, including sneaking and eating food in the middle of the night. Family members in their concern, outrage, and embarrassment would corner me and shame me. It didn’t help. Now I was scared, sad, and massively embarrassed. My therapist today says I am still hungry for love. I am a grown woman who knows she is fully loved but weeps regularly because I don’t know how to feel it.

Eventually my dad moved to my new town. The typical 80’s and 90’s prescribed every other weekend and split holidays custody was ordained by the courts. My sibling continued to be in and out of the hospital. My grandparents continued to supplement my needs from the base of Maslow’s triangle as my family tried to piece together a living on very little. My mom stretched every single inch she could give.

Weekend visits would come and go. These I remember better. I remember the sibling with health needs coming home from a visit covered in bruises head to toe, being beaten every time they fell from their bicycle, as a lesson. An uncle sat and watched it happen with us at the park. I remember that nothing changed for us after that. I remember as a young child being given a $20 and being asked to buy and plan the food for the entire weekend to cook and feed to all of my siblings. I remember staying in a house that was half falling apart, with rooms we weren’t allowed to go in. I remember being told when I would argue back that I was “probably on my period already” and that “dirty tongues go in dirty places”. My punishment would be to stick my tongue on the dirty bathtub or the spider webs in the wall. But it wasn’t all terrible. We had wonderful Christmas traditions, and fun meals out, and rode our bicycles all over town. We bought beautiful clothes and went to the theatre and took trips. It was just hard to know what to expect.

One day I remember being pulled outside to have a chat. My father let me know that he hated his dad, and because of that, he would never force me to have a relationship with him. I needed to come to him. In my naiveté, I thought that this was some kind of amazing revelation of closeness. Looking back I can see that it put all of the weight that is designed for an adult to carry on the shoulders of an anxious little girl.

At one point, later on, I remember a big fight. I nearly fell down the stairs. I remember in my tween-aged brain deciding that I couldn’t do it anymore – and I left the siblings I was tasked to protect. I ran away. I got a mile before he chased me down and made me come back. After that weekend, I refused to come back. I had to make that choice on my own in middle school. It’s something that changed the landscape of my family, as the responsibilities I had been carrying landed on the shoulders of one of my younger siblings, who was unprepared for the job. It was one of the most unfair positions any child could be placed in, and it destroyed my relationships with my siblings for a very long time.

Not long after I made that choice, one of my siblings died unexpectedly. During high school I faced not only the loss of a sibling, but knowing that the choice to miss out on every other weekend and holiday cost me precious time I didn’t know was limited with them. There was the mess of bringing the two families together for the service. I remember during the reception afterwards, in the church, my mother announcing that she no longer had any reason to be nice to my paternal grandmother. I remember feeling like I couldn’t understand why I wasn’t enough. I remember her in the following weeks at home announcing now with the loss she didn’t have a reason to cook anymore. I remember looking at my remaining siblings and wondering again, why didn’t we count anymore?

When you are a child, it’s easy to make one parent the bad guy. Black and white. Someone has to be good and someone has to be bad. Why else would a parent have to be separated from us, unless they were bad? And bad things did happen, but as an adult it’s more hazy and gray. I most resemble my father when we are at our healthiest. Constant rejection of all that he is has really bred a very deep rejection of parts of me too. If I am like him, I must be disgusting to the people who hate him. My mother in a hushed conversation let me know that my father never actually loved me. And as an adult I just accepted that as truth for a long time. As a parent, I can never imagine a situation where I would want my children to feel unloved by their other parent.

Here’s my reality. Either I have one or both parents who never loved me, OR, I have one or both parents who deeply needed me to believe that the other one didn’t love me for their own personal gratification. And this has been the reality of my entire life. There is no time that I can remember living without that tension. And to challenge that perception of the truth is a deep betrayal to either parent.

I live in a world where adults have not been able to appropriately separate their own feelings from my person and I am included by extension into their pain and insecurity. I have been looked in the eye and told directly that I don’t matter and other people will be the priority. It was unreal the first time I realized it was happening as an adult. And sometimes that kind of speech is much harder to swallow than the painful physical abuse I endured.

My tasks in life have been simple and mostly geared toward survival. Don’t be needy, even though I still hurt deeply from time to time. Don’t be overly emotional. Don’t eat or draw any attention to yourself because you are fat. Don’t be like either parent if you want to be accepted or safe with the other one. Don’t upset anyone because God forbid you be a dirty girl who needs to be in dirty places, or you will let everyone down and bring massive disappointment to the people you are tasked to protect. Don’t be a martyr – there is only room for one in this family. Don’t stand up for yourself or it will cost you the most precious things and people in your life.

And sometimes I still can’t breathe.