What Veronica’s Story Reveals About Surrogacy’s Harm to Children 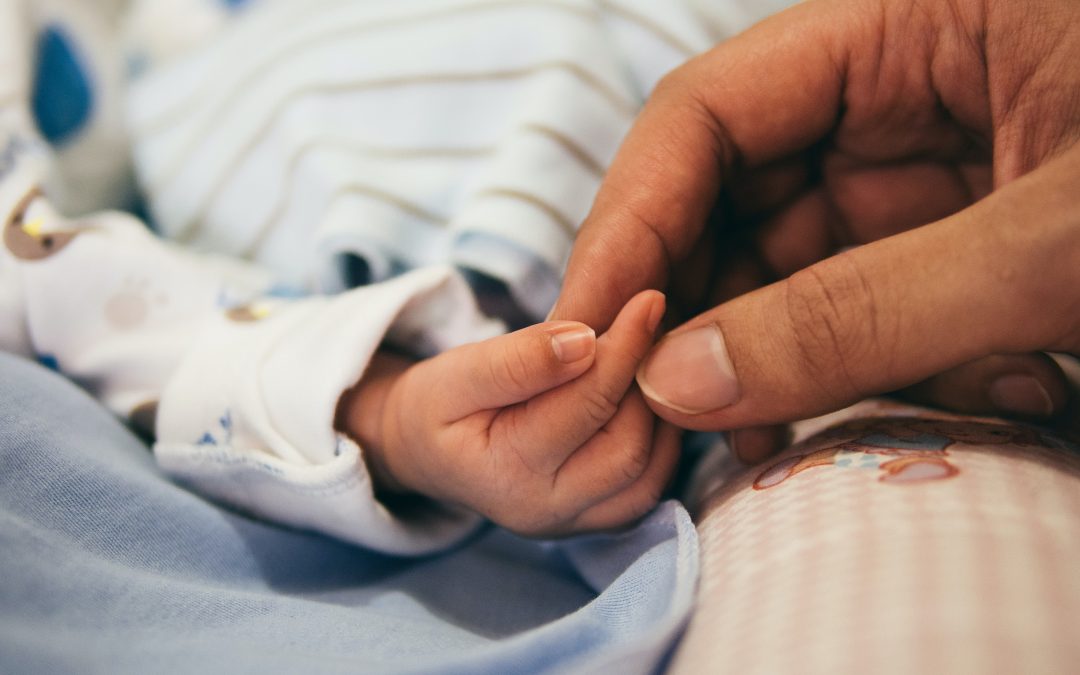 In a recent interview with Jennifer Lahl of the Center for Bioethics and Culture, two-time traditional surrogate mother Veronica discussed how the surrogacy process has affected not only her life, but the long-lasting effects on the surrogate children-her two biological daughters.

Veronica was a 20-year-old struggling single mother when she decided to pursue surrogacy. The surrogacy industry preys on economically vulnerable women, and Veronica was the perfect target. Having grown up watching surrogacy glorified on television, she was enticed by the seemingly “beautiful” act of helping to build families for “deserving” couples. So enticed, in fact, that she not only offered to use her own eggs for the pregnancies, but she insisted upon it, so as to not inject her body with the hormones required for the IVF process. The result? The surrogate pregnancies involved selling her own biological children.

At Them Before Us, we know that children have a natural right to their mothers and fathers, and to intentionally separate children from their mothers and fathers is an injustice. Veronica agreed to give away her parental rights before the births of both children. Outside of surrogacy situations, the act of selling rights to one’s child in exchange for payment is considered child trafficking. In surrogacy arrangements, this commercial exchange is considered “helping to build a family.”

Her first surrogacy “match” was to a gay couple. They expected the baby to be born on a specific day and with a specific astrological sign. This match fell through, and she then connected with an Indian couple thrilled that she was willing to be a traditional surrogate as they desired a “lighter-skinned baby versus a darker-skinned baby.” Veronica’s story reinforces that eugenic/designer babies are integral aspects of the gamete donation/surrogacy process.

Children aren’t products to tailor to our desires, but Veronica stated that she was so “focused on making the best product that she could” during her pregnancies, that she ended up neglecting her own body’s needs. As a result, her first surrogate pregnancy almost resulted in her organ failure.

After the birth of both babies, the “intended father” was arrested for having an affair with a minor, plotting to kidnap and kill this minor, filming sexual acts with minors, and the trafficking of babies. Not only are there no background checks for adults seeking a surrogate, but there’s no follow-up on children conceived through surrogacy. Veronica was disconnected from the children after birth and didn’t know about the father’s activities until the FBI showed up at her door, questioning her involvement in his child trafficking crimes.

The severing of the mother and child bond is life-long, and often felt by both parties. We know that children severed from their birth parents suffer a “primal wound,” and can develop a variety of mental health disorders. This is evident in the testimonials of adoptees and those that are born of surrogacy:

“…Overall, adoption is commonly thought of as positive...What adoption is not known for is the loss an adoptee and birth mother endure or the years of suffering when a mother and her child are separated. Adoption is not known for the sadness of being placed for adoption, feeling unwanted by one’s birth mother, or the years of struggle with love, relationships, identity, attachment, depression, PTSD, or anxiety.”

“…the only way a baby knows how to express itself and its rage and grief and mourning is to scream. I wanted my mother and she wasn’t there. I just had to accept it after a few weeks so I quit crying. Just wait. The evidence of babies having stress and knowing who their mothers are at birth is just beginning to come out. You can’t just substitute mothers and expect us to be okay with it. You can have all the love and good intentions in the world but that doesn’t make it okay with us…”

Now, Veronica and the children’s social mother are in close contact. While Veronica’s two surrogate daughters are unaware of their origins, she states her daughters are drawn to her and recognize the genetic similarities between them, such as having the same shape of nose and hair type. Both daughters have significant diagnoses as well. The older daughter suffers from social anxiety much like Veronica, and the younger daughter suffers from an eating disorder.

The innate longing for biological connection and the impacts of the severing of that biological connection must be at the forefront of the conversation in the fight for putting children’s rights before adult desires. Headlines, movies, and sitcoms portray surrogacy as beautiful/perfect/a way to help families. But when we look at the real life implications we see that surrogacy, in all its forms, makes children pay the price for adult desires.