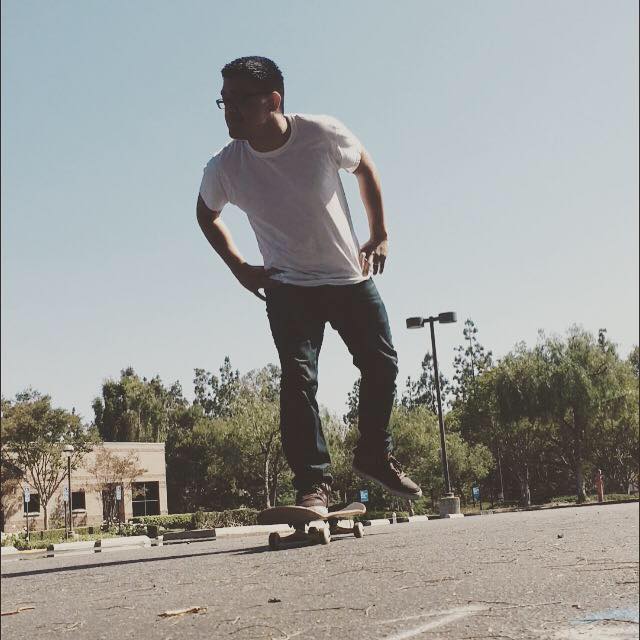 My mother and the mother of my half-brother were best friends. When they were in their late teenage years, they came from Guatemala together to the United States and developed a bond on their journey. My half-brother and I got along very well, but having the same father yet different moms in the household was confusing and troubling. It was confusing and troubling for me because I was never the center of my father’s attention, especially when he would mistreat my mom and when he would show affection to my half-brother’s mom. I hated seeing my father show affection to another woman who was not my mom.

When I was six years old, my father broke off ties with all of us and started a new family with a third woman. It was at this point that my half-brother’s mother and my mother went their separate ways. From that point onward, my mother raised me by herself.

Although this complicated romantic situation was not technically a “throuple,” because the adults each had their own beds and did not engage in three-person sexual acts, it gives a glimpse of what children would experience in such a household. I grew up seeing my father kiss and cuddle with two different women in front of me. This was the life I was exposed to until the age of six.

As a teenager, I found myself following the relationship patterns my father had modeled, even though he had not been part of my life for over ten years. I would always have two or more girlfriends at the same time…