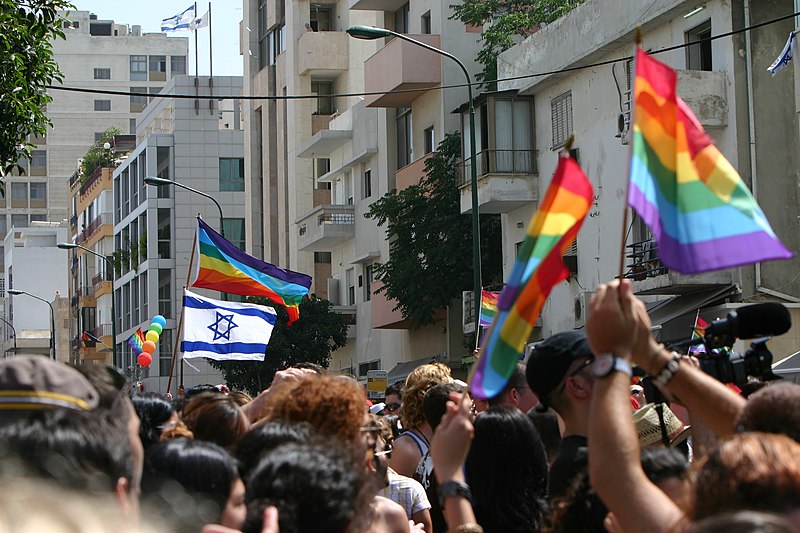 On January 11th, 2022, what Israel’s Health Minister Nitzan Horowitz deems “a historic day,” Israel will officially lift its ban on surrogacy access for same-sex couples, transgender people, and single men in their efforts to “…put an end to injustice and discrimination.” Horowitz stated that “everyone has the right to parenthood,” and this new law will grant “every person in Israel equal access to surrogacy.” Horowitz also stated to those women acting as surrogates, that he “will continue to do everything necessary in order to protect…and preserve” their rights.

When it involves acquiring someone else’s child, there is no “right to parenthood.” However, children do have a right to their own mothers and fathers— something this “historic day” violates. In Israel’s efforts to eliminate “injustice and discrimination” of adults, it inflicts actual injustice upon its most vulnerable citizens— children.

Genetic parents are the only two people who provide something children crave— their biological identity. Every human being has a unique genetic inheritance that is the foundation of his or her existence and contributes to his or her sense of personal identity. Conceiving children through egg donation and severing their connections to their genetic mothers, a prerequisite for male-only households, can result in genealogical bewilderment.

“…I wanted a dad. I wanted to know who he was..I wanted a father/daughter relationship…I just really felt this pull of genetic identity…there was this shift…it went from this conception gratitude moment my whole life of like ‘you were so wanted,’ to all of a sudden, ‘you were so not wanted,’…and it just felt like it was this building identity crisis and I could still recognize that I’m still me, but there are a lot of things that aren’t me anymore.”

Surrogacy splices what should be one woman- mother- into three “optional” women: genetic mother (egg donor), birth mother (surrogate) and social mother (daily maternal presence). Each mother offers something that children need, and, indeed, have a right to. Surrogacy makes possible the biologically unthinkable option of intentionally motherless children— the loss of the daily presence of a mother in their home. While same-sex male couples and single men may be good fathers, they can never be a mother.

Mothers (and fathers) are essential to the healthy, well-rounded development of children, and it’s an injustice to intentionally deny children a mother. Not only do mothers distinctly benefit child attachment and development, but children also crave maternal love. When it’s missing, they experience what we call “mother hunger,” even if they are well loved by their father(s):

“…I live with 2 dads…one of them is my biological dad and one of them isn’t. My biological mother (who gave my dads her ovum for my birth…) comes my house often. She’s 38 and my dads’ long time best friend…I want to call her my mom but my dads always get mad when I try…actually I’ve already call her mom when my dads are not around and she liked it…she and I have lots of connections with each other…”

Surrogacy intentionally severs the bond between mother and baby; a severing that can have ill consequences for children even into adulthood. Nancy Verrier in her book “The Primal Wound,” explains that separation from one’s birth mother has profound impacts on a child. It has already been demonstrated that children placed for adoption suffer this wound, yet society cheerfully inflicts it on children through surrogacy:

“…No matter how much the mother wanted to keep her baby and no matter what the altruistic or intellectual reasons she had for relinquishing him or her, the child experiences the separation as abandonment…the severing of that connection between the adopted child and his birthmother causes a primal or narcissistic wound, which affects the adoptee’s sense of Self and often manifests in a sense of loss, basic mistrust, anxiety and depression, emotional and/or behavioral problems, and difficulties in relationships with significant others…”

This primal wound is evidenced by several studies that show that maternal separation is a major physiological stressor for the infant, can permanently alter the structure of the infant brain, and this trauma manifests itself as depression, abandonment/loss issues, hindered attachment and bonding, psychological health, self-esteem, and future relationships. It’s a wound that in adoption, sometimes cannot be avoided, but should never be intentionally inflicted via surrogacy, even if the intended parents are a mother and father.

Whenever a nation takes steps to end discrimination against some citizens, it must not inflict harm and loss upon the most vulnerable citizens in the process. Yet, that’s exactly what Israel has done. There’s no right to parenthood when children are denied what they are inherently owed. Israel, what will you do to “protect and preserve” the rights of children?