I hated growing up with gay parents 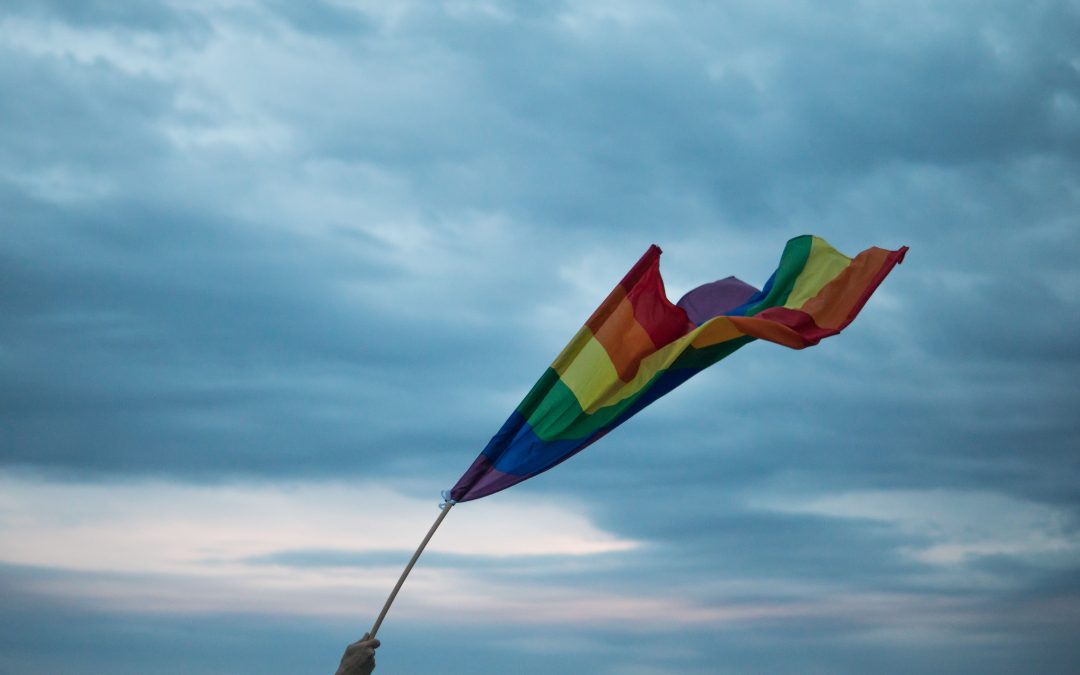 Right away, I want to make something clear: I’m not a homophobe. My sister is gay, many of my friends are gay. If anything, even though I’m straight, having gay parents made me more comfortable with people in the LGBTQ+ scene.

It never really hit me that my family was different from most others until the third grade, when the bullying started. Word spread around the class that I had two moms, and before I knew it I was being taunted for it on the playground. At this time, my relationship with my parents was still happy and loving, so I shrugged the remarks off.

When puberty hit, though, I became increasingly aware of the hole in my life where I wanted a father. Granted, my relationship with my parents was already souring at this point for a variety of other factors. Still, I yearned for a male role model, someone to talk to about “guy things.” My parents had no male friends, and only ever seemed to talk about males disparagingly. I would hear that men were inherently more violent, selfish, and unhealthy – and I began to believe them. Growing up in the environment that I did, I emerged with more feminine tendencies, and a deficit of traditional masculine attitudes. It didn’t help that I was homeschooled for the majority of middle school, leaving me without a basis for what most guys my age behaved or looked like. I didn’t have any contact with male relatives either – my parents both cut off their families from my life. I returned to public schooling for high school, but found myself intimidated by most of my straight male peers. I eventually learned to talk like them and dress like them, but I never learned to be truly comfortable around them.

To be fair, my parents were extremists, and I acknowledge that. They refused to allow my younger sister to attend sleepovers when her friends merely had fathers present, under the pretense that they might assault or even rape her. To this day, I’m still unclear where their anti-male sentiment emerged from, but they never seemed to acknowledge the effect that it might have on me, a male.

At around the age of 12, I began to understand more about the implications of my conception. My mother carried me through artificial insemination from an anonymous sperm donor. Being without a named father has put me into something of a perpetual existential crisis. I feel as though I was not even conceived out of love – I was conceived because my parents could afford to buy the necessary ingredient, some random guy’s jizz. I will never know half of my biology, half of where I come from and why I exist. I feel robbed of an experience afforded to nearly everyone else in the world. The worst part is, I feel utterly alone in this state of being. Orphans and adoptees are entitled to want to know their biological parents, and they receive support for that desire. Children who have deceased or vacant fathers at least have their mother’s memory to go off of, pictures, stories. A name, even. I will always have nothing, and never felt supported for wanting more. Whenever I would bring up these feelings to my parents, they would be dismissed as pointless and ungrateful. I was told I was simply lucky to be born.

Over the years, I’ve tried to make peace with this fact. I’ve managed to connect with some of my half-siblings on my fathers side online, spread across the United States. They don’t have any clue who our biological father is either, but they all grew up with fathers in their homes. I don’t think I’ll ever be at peace knowing my biological dad might be out there somewhere, and my mom doesn’t even know what his face looks like.

I feel completely alone in this sadness. I spent my teenage years envious of my friends with fathers, wishing that I’d been born into their family instead. As conceited as I know this sounds, I never felt validated as a straight male growing up. My parents wanted a daughter instead, and they got one a few years after me. I felt guilty and wrong for being a boy because there was no one in my family like me, and I was told time and time again that men were the devil. Once I became aware of it, Father’s Day was one of the worst days of the year.

I’m not trying to say that gay people shouldn’t be parents. I’m only saying that they should be conscious of the impact that it will inevitably have on their children, and that they should try to provide them with role models for their gender. However, I am against anonymous sperm banks. All of those anonymous donors are leaving their offspring-to-be with a question that will haunt them for the rest of their lives.