Heather G – Mom said to us, “Don’t come around too often, my boyfriend doesn’t like it” 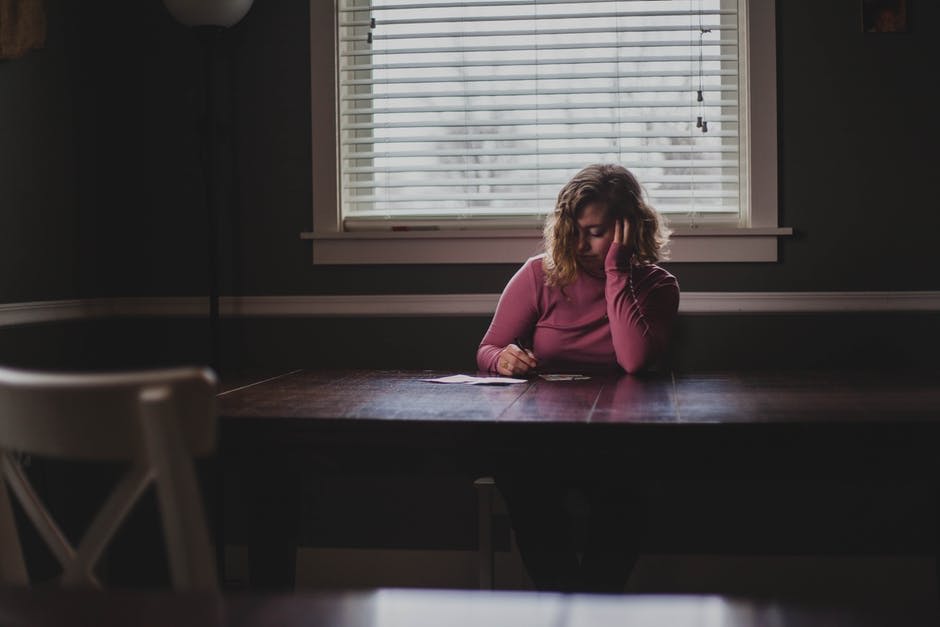 I grew up with divorced grandparents.  When my parents divorced I felt double the shame.

I remember clearly the day my mum announced she was leaving us. It was the day before her birthday and my little sister’s 6th birthday was two days later. Dad said “Your Mum has a new boyfriend and she’s leaving us.”

I was 15 and the eldest of four children. It felt like the end of the world. Why was she leaving? What are we going to do now? My younger siblings and I just cried and cried. It was so awful.

I had always had a difficult relationship with my mother, however a mum was better than no mum. After she had gone, I still held out hope for months that she might come back. She said to us, “Don’t come around too often, my boyfriend doesn’t like it.” I felt so rejected and unwanted. I was already shy, so I went further into my shell and tried to block out the pain by drinking. Dad got depressed and basically shut down. He expected me to take up the housework, cooking and looking after my siblings. I couldn’t deal with that so I went out as much as I could. Then I felt bad because I was letting my siblings down. I struggled even more at school. No one asked how I was and I didn’t tell anyone either. In those times, people didn’t talk about personal stuff. So we were just angry and sad.

I got rejected in public as well. I became pregnant at 16 and our daughter was born and I married at 17. It has affected how I interact with women, particularly dominating females (like my mother.) I still find it hard to fully trust people. The rejection thing has overshadowed my whole adult life. I’ve just expected that people will not like me and I have avoided getting close. It affected how I raised my children. I went the opposite direction and hovered over them which made them less independent until they left home. I was terrified of anything happening to them because I didn’t feel protected by either of my parents.

I have no photos of my parents together in the last 36 years. They still don’t talk to each other and don’t attend any family functions at the same time. My mother hasn’t spoken to my younger sister and I for the last 5 years, because my sister wrote mum a letter asking some questions about why she left and telling her that she didn’t like how she spoke to me. My mother doesn’t explain or own up to anything. We went from being a family with problems, but together… to a family divided. We all turned on each other at times instead of to each other. To this day we all don’t have a good relationship with one another.

I miss having my family together still, and I am now 52.