Elizabeth Howard – Part 2 – For the first time in my life, I know who you are 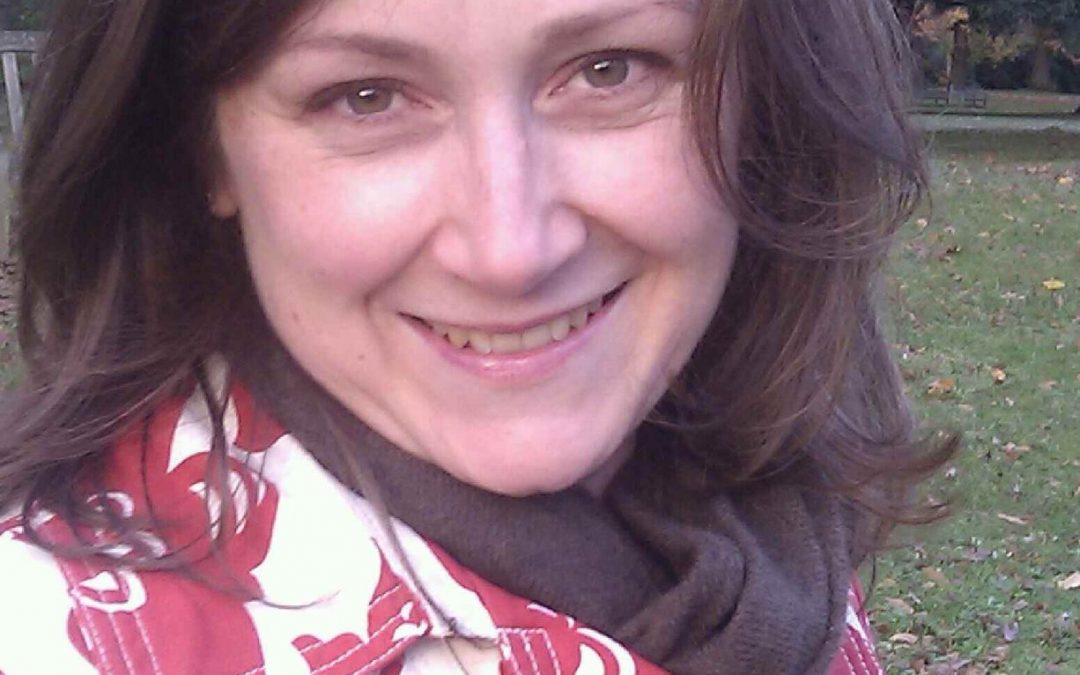 How amazing it feels to be able to think of you on this day. For the first time in my life, I know who you are. I know your name. I know what you look like.

I used to be really angry with you and with Mum for putting me in this position. I really wished I were like everyone else, born to a normal mother and father: normal family, normal origins, normal problems.

I once remarked bitterly that the only thing I knew for certain about you was that one day you went to a fertility clinic and were paid for a deposit of your DNA. In fact, I put it rather more bluntly at the time, but I prefer to gloss over the technicalities now.

Well, Dad, now I know that you’re a doctor. You’ve done well. You’ve got impressive qualifications. That must have taken some determination. Perhaps you passed it on to me, because last year I heard about people tracing their relatives via DNA testing on genealogy websites. Once there was the chance that I might be able to find out who you were, I was like a dog with a bone.

Last September I submitted DNA samples to all three main testing companies. I checked daily for new matches on there – matches which, if they were close enough, would lead me to you.

I got almost nothing. The closest relatives I had were fourth cousins – people with whom I share great-great-great grandparents. I researched those family trees, built them up and down and combed them for that elusive male relative who could be my father. My only clue was that he was a medical student around the time of my conception.

We don’t know each other, so I’m too embarrassed to reveal how many hours I squandered looking for that minuscule needle in that gigantic haystack.

I lost heart. I gave up. But one evening, out of sheer habit, I did fitfully check the websites. I nearly fell off my chair when I saw that, at last, I had a close relative match – a half-sister! I was cautiously excited as I messaged her, asking her how she felt having discovered a half-sister, and how she felt about being donor-conceived.

To my amazement, she replied telling me that she was not donor-conceived – she was the child of her parents’ marriage. She was having trouble taking everything in. I gave her time – of course. She could have told me your name right then and there. I knew I was so close, but I didn’t want to scare her away.

After a few days she got back to me. She’d spoken to you. You would neither confirm nor deny being a sperm donor. You did not want her to pass on your details.

At first the news ran like iron through my blood, but I came to my senses fairly quickly. I’ve been preparing myself for this outcome ever since I started my search.

Meanwhile – my cup runneth over – another DNA testing site revealed another close relative match. A second cousin, approximately. This cousin was a keen genealogist and his family tree was available online. Using that, I was able to trace his cousins and grandparents. There was a cousin born at the right time. I checked the GMC website. This cousin qualified as a doctor around the time I was born. He later worked in the place where my half-sister was born, and around the time of her birth. I searched on Google images for his – your – name. And there was your face.

Dad, we are like peas in a pod. I have your smile, your nose, your face shape. I even have the same, shall we say, generous ear lobes. More than that, my children look like you – especially my middle child, whom we nicknamed our changeling because she didn’t look like anyone else in the family – until now. It must be some visceral genetic narcissism which makes me think your face is absolutely lovely.

You don’t want me to know you, and I understand that. When you were a sperm donor as a student, you weren’t thinking about being contacted by your daughter many years later. You have other children, children you have named, and held, and known – you don’t need a theoretical “DNA daughter” like me.

I don’t have a relationship with my social father, but that’s perhaps a story for another day.

So, Dad – that’s it. I hope you might one day change your mind. You might like to know me, and even more so my five wonderful children, your grandchildren – all happy and healthy, thank God. You also have two more children from your donating days, my half-brother and half-sister. They are fine people. I think you must be, too.

Originally published in The Conservative Woman