Brandi Walton – As far as I was concerned, I already had one mother; I did not need another 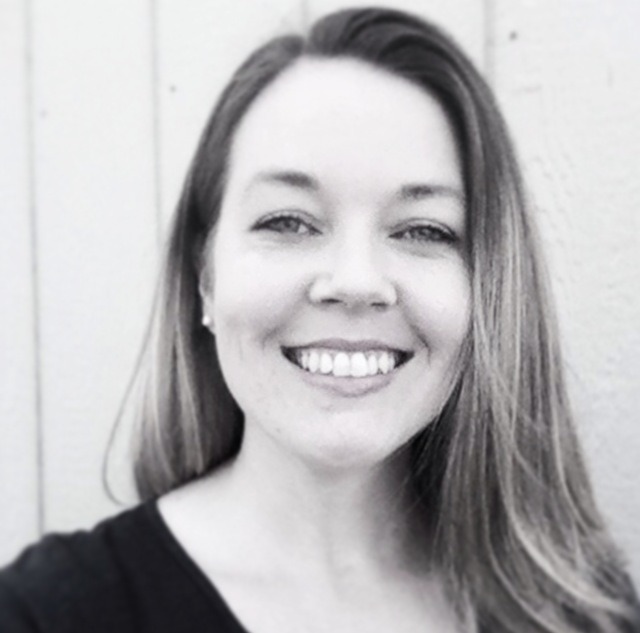 I knew from a young age that living with two women was not natural. I could especially see it in the homes of my friends who had a mom and a dad. I spent as much time with those friends as I possibly could. I yearned for the affection that my friends received from their dads. I wanted to know what it was like to be held and cherished by a man, what it was like to live with one from day to day.

Growing up without the presence of a man in my home damaged me personally. All I wanted from the time I was a little girl was a normal family. When I graduated high school, my thoughts were not entirely where they needed to be. While my friends were excited about college, a piece of me was missing, and I knew I would never feel whole until I found it…

Read more at The Federalist