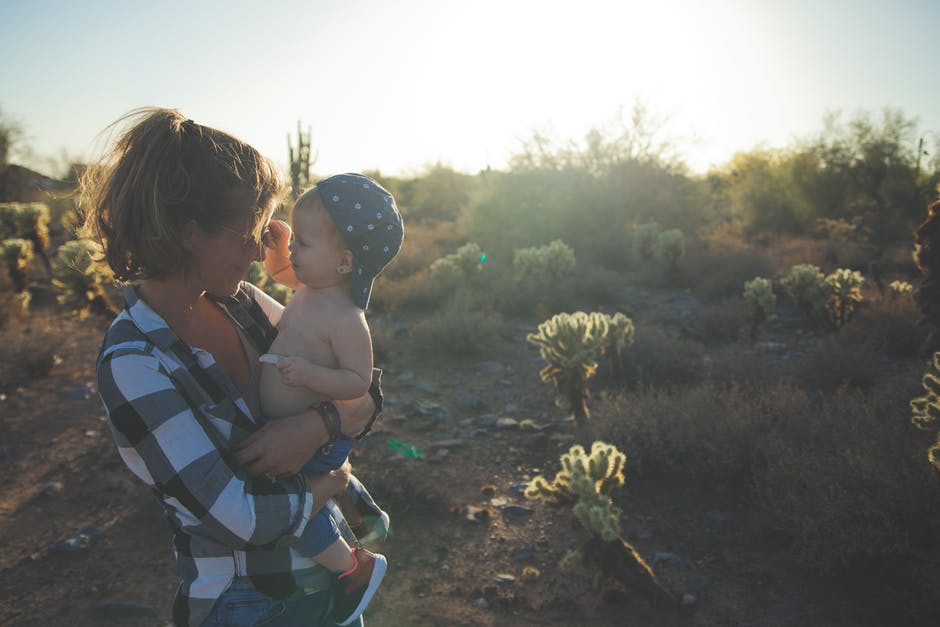 My parents separated when I was very young — still a baby — and I was brought up by my mother with very little financial or emotional input from my father, though I did see him regularly throughout my childhood. Nevertheless, by the time I was 18 I had pretty much written him off.

I was 37 when I was told I was donor conceived, and the mother of a two-year-old child.

My mother told me about my conception against my father’s wishes. She came into my house in a very agitated state, closed the curtains (someone told me later that that’s what people used to do when someone had died) and told me, just like that. She said afterwards that she had thought it wouldn’t upset me that much, because my relationship with my father had always been a difficult one — I thought you’d be glad not to be his, she said.

In fact, it was a truly shocking moment. I was not glad.

First, there was a revelation: I thought, “That’s why my family are all mad and I’m not.” I’ve thought about that a lot since, and of course they are not mad, nor am I any more sane. But I was acknowledging a sense I had always had of feeling slightly different from my family. I had never acknowledged this feeling of difference before, I’d never named it, or consciously felt it even. And yet there it was.

The second thing that happened, simultaneously, was that my life really did flash before my eyes — again, that’s what people say when they have a near-death experience, and I think that, psychologically, emotionally, that is indeed what it was: I was experiencing the death of a version of myself and, in particular, the death of myself in relation to my father. The death of that relationship.

What flashed before my eyes was a series of episodes from my early life: stories I had been told, and memories I had, about my father. Stories and memories which I had always interpreted as evidence of the fact that my dad didn’t care about me very much. My father, I had been told, did not set eyes on me until I was three weeks old — he was having an affair and simply did not come home.

Or another story: when I was around 2, I had very curly hair. My father — who had straight hair, like my mother — declared my curls “unfashionable” and cut them off. I have photos of myself as a toddler with short, hacked hair.

Suddenly, the minute I was told about my conception, I saw stories like these in a different light. Perhaps the problem wasn’t me, or even him, but something that had come between us — maybe my father simply couldn’t bear the fact that I was another man’s child. This new information cast him in a better light — perhaps he was not so much a selfish man, as a tragic one. Perhaps, even, it was not too late for me and him.

So again, in that instant there was new understanding, another revelation, but it was very painful too — it was like a death.  What had died was a version of me that had a trustworthy mother, a full brother for a sibling, my cousins, aunt and uncle for extended family — and a selfish sod for a dad. In an instant, I had lost the lot: the loving parts of my family, and the only version of my father that I knew.

Which brings me to the third thing that happened in that instant after being told the truth. My third thought, simultaneous again, was this: I have absolutely no one in the world who is related to me apart from Morag, my little girl.

Factually of course, this was rubbish: I still had my brother, though he was now a half not a full sibling; I still had a half-sister (my mum’s child from her second marriage) whose relationship to me was as before. And I still had my mother. But that night, after I was told, I carried my sleeping little girl into my bed and cuddled her all night. Clung to her.