Babies Without Sex- Just because you can, doesn’t mean you should 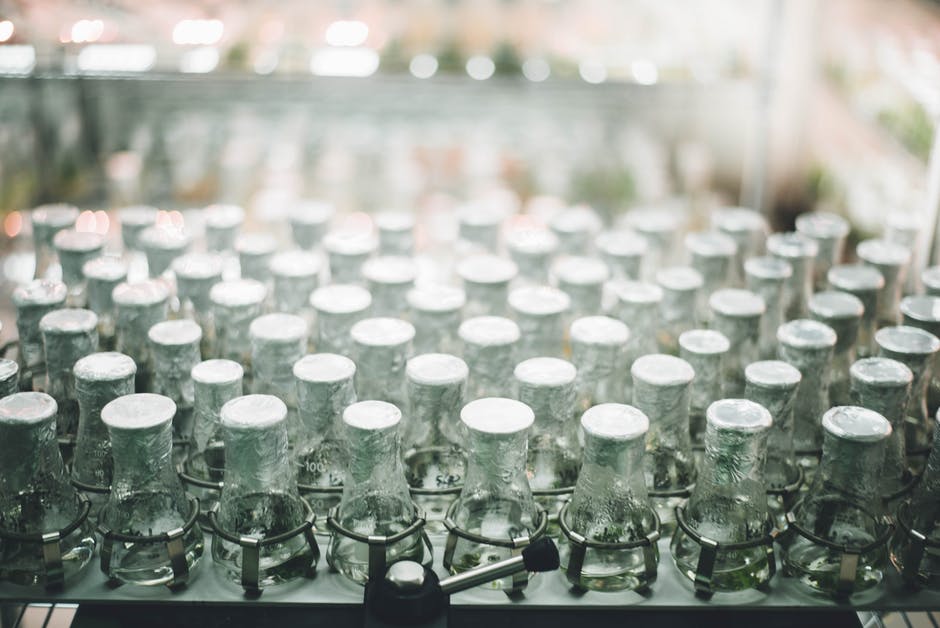 There’s a reason that nature determined sex as the avenue for baby-making. Because throughout history and cultures, sex has been preceded by scrutinizing one’s potential mate to determine whether or not they are spouse-material and parent-material. Is he responsible? Is she committed? Is he mentally stable?

Both the hook-up culture and uptick in cohabitation undermine the process of responsible mate-selection. But donor conception poses risks to children that we are witnessing for the first time in human history. This article on parents who have taken legal action against their sperm banks, describes a few of the horror stories that have resulted from the complete separation of sex from procreation:

Donor 9623, he seemed like quite the biological catch. He appeared on the website of the Georgia-based firm Xytex Corp, where he was described as a healthy man who was pursuing a PhD in neuroscience engineering. He had an IQ of 160, according to the website, and met or exceeded the firm’s strict physical and mental health standards… This “genius donor” was actually a 39-year-old college dropout. Not only had he been arrested for burglary, psychiatrists had diagnosed him with a litany of mental health issues—bipolar, schizophrenia, and narcissistic personality disorder.

Koen and Tuen Stuart are fraternal twins, but due to a mix-up during in-vitro fertilization, they have different fathers: one Caucasian, and one African-American… the issue has greatly complicated the boys’ lives—they were teased relentlessly at school, to the point that Koen wouldn’t admit to having a twin for a brief time…

“Jacobson, who was 55 when convicted, was one of the country’s leading infertility specialists… “I spent my life trying to help women have children,” Jacobson said. “If I felt I was a criminal or broke the law, I would never have done it.” But his former patients say that he combined his own sperm with legitimate samples. Prosecutors said that he may have fathered as many as 75 children by claiming that the sperm used in his treatments came from anonymous sources.

Dating and marriage prior to childrearing serves children because it’s unlikely that a woman will find herself pregnant with the “wrong” sperm. It’s unlikely that she will discover that her spouse has fathered 75 other children. It’s unlikely that a woman will find that the man she thought had a IQ of 160 and a PhD in neuroscience engineering is actually a thief who has been diagnosed as bipolar with schizophrenia and narcissistic personality disorder.  Knowing who is fathering your child, because their character and behavior has been observed and tested, is good for kids.

The aforementioned laboratory errors have devastating implications for children.  But suing a sperm bank isn’t the solution. Returning to the best-for-children model of making babies with someone with whom you’ve committed your whole life is.