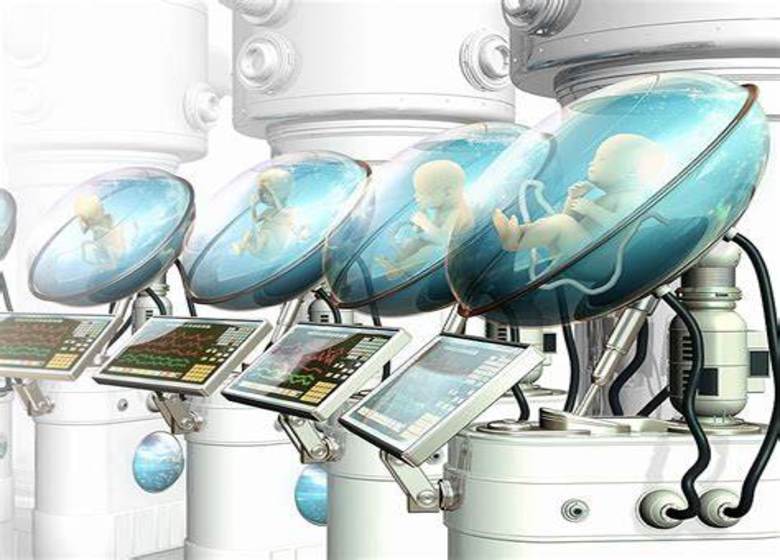 China has taken our dystopian Brave New World societal antics one step further by introducing a robot that monitors the growth of embryos in artificial wombs to curb population growth concerns. The technology has only been used on animal embryos thus far, but China is hoping the international ban on experimentation of human embryos past two weeks of development will be lifted.

China’s experimentation on children not only treats them as scientific experiments, but is a violation of every child’s basic and natural right to life. While hoping to eliminate some of the mystery around birth defects and other reproductive health issues, these robots will classify embryos based on developmental potential and monitor any defects. The machine will not only automatically eliminate a baby if he or she dies, but will eliminate the baby if he or she suffers any defect. It’s not “progress” to weed-out children with imperfections- it’s eugenics. This practice simply carries #BigFertility’s designer baby mindset to its logical conclusion without the massive overhead of renting a real woman’s womb for nine months.

Since China blames their population implosion on women rejecting “traditional priorities” like marriage and childbearing, it’s unlikely these children will be raised by their biological mothers and fathers, the two people to whom they have a natural right. Since these children won’t necessarily be commissioned by their biological parents, the robot nanny system opens the door for anyone to acquire an incubator-grown child. Treating children as objects grown and purchased by every adult will only expand the number of children experiencing genealogical bewilderment such as identity struggles and mother/father hunger. Children are made for daily, ongoing connection with their mothers and fathers.

I hate how everyone talks about how parents want to have a biological connection to the child, and in the same breath, they talk about how that desire warrants DENYING their child the SAME desire to have a connection with one of their biological parents. We are human beings. We are not fertility treatments, procedures, genetic material, donations, or ‘gifts’. We are not the physical representation of our parents’ desire…We are not obligated to be thankful for something we neither asked for or consented to.

Also, if these robots are programmed to eliminate “undesirable” children, what’s stopping the machinery from performing gender selection processes if more boy babies are desired than girls, and vice versa?

We already know that the separation from one’s birth mother can result in a Primal Wound, causing life-long developmental and psychological health trauma. Many adoptees argue that the trauma they suffered at birth has manifested itself as depression, abandonment/loss issues, and emotional problems throughout their lives, which has hindered attachment, bonding, psychological health, self-esteem, and relationships. Even brief maternal deprivation can permanently alter the structure of the infant brain. While China claims that this technology will allow babies to “grow more safely and efficiently” than they would in “the natural environment of a woman’s womb,” there’s no concern about the importance of the mother/child bond in the pre- and post-natal stages. We are relational creatures and that is evidenced by the fact that from the very moment of conception we are physically connected to another person- our mothers. How would children fare when they are purposely denied such a fundamental aspect of what it means to be human?

As stated by Catherine Lynch, adoptee and adoption expert:

China has swung from their population-reducing one-child policy to dehumanizing children through artificial wombs to increase their population. Perhaps instead of treating children as instruments of the state, China should see children for what they are- vulnerable human beings. In an advanced society where “anything is possible,” we must willfully elevate the rights of children in the face of novel technologies.