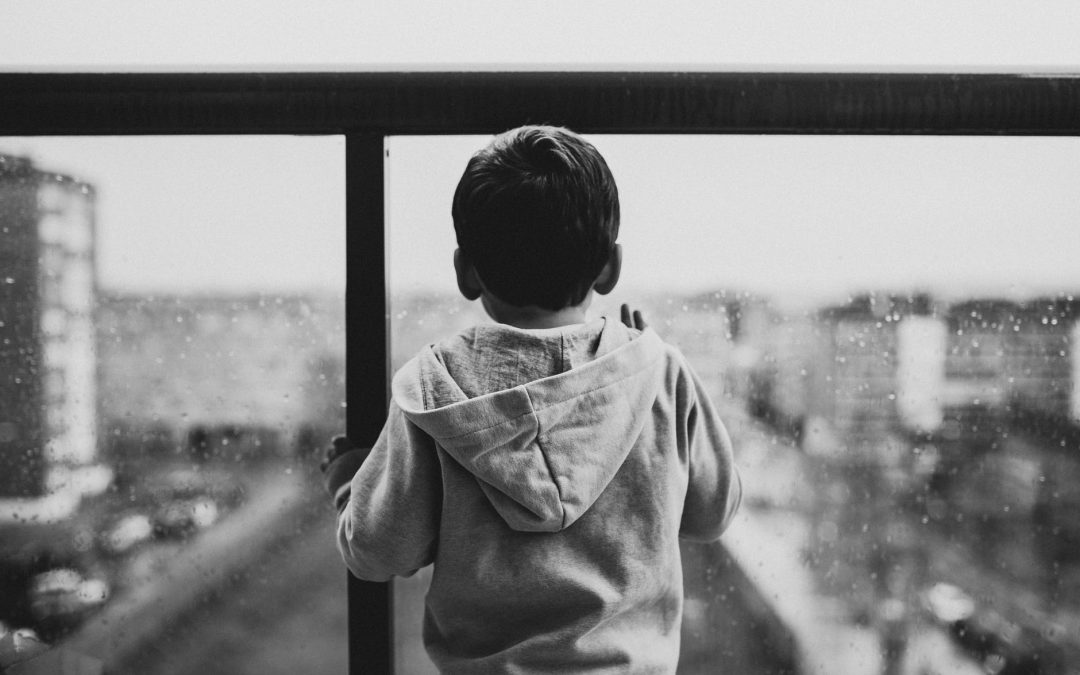 Every now and then you come across an article that perfectly illustrates how grossly adult-centric the debate surrounding family has become — to the exclusion of the rights and needs of children.

In her article “I Had To Get A Second Parent Adoption And There’s A Ridiculous Reason Why” Lora Leigel describes her marriage to her female partner, and their decision to have a child using a sperm donor. Because they used her partner’s egg and she was not biologically related to the baby, Leigel had to sign paperwork to adopt the child as a “second parent.”

Spoiler: She thinks it’s “ridiculous” that it takes more than a signature to legally possess someone else’s child.

Throughout her narrative Leigel presents herself as the sole victim of her family arrangement. She focuses entirely on her own desires and discomfort — detailing the cruelty, the cruelty, of the “cold stethoscope” during a routine physical and how she once had to endure the metal detectors and “hard wooden benches” of a courtroom. Not one sentence in her article acknowledges the fact that she participated in intentionally depriving this boy of his father … for life.

When considering what cruelty looks like I’m going to go with father deprivation over cold stethoscopes, every single time.

Leigel writes: “I had to advocate that I wanted the documents to say ‘second parent adoption’, not ‘step-parent adoption.’ Neither label felt right ― my son was not the product of a split relationship, but the creation of a joint vision…”

This precious boy was not the creation of “joint vision.” He was created the way all children are created — with the required contributions from a man and a woman. In this case, the man who contributed was an anonymous stranger. If this boy is like many other donor conceived children, he’ll experience complication and sadness at every stage of his life because of it. Leigel’s “joint vision” is built upon the rubble of a child’s lifelong loss.

She complains, “I couldn’t get that term — ‘second parent’ — out of my head. In a heterosexual relationship, parents just get to be called mom and dad — there is no ‘first’ or ‘second…’ I felt like I was being told that I was lesser than — that I was unequal — and it made me furious…”

The culprit behind that mystifying distinction is not, as Leigel seems to think, some kind of anti-gay bureaucracy. It’s biology.

One man and one woman results in one mom and one dad. Both needed, both equal, both first … neither second. For her to become a “second” parent she had to legally and relationally cut off something which that baby deserves — to be known and loved by his father. The only reason Leigel has found herself in this “murky” legal situation is because a man was essential for her to realize her “vision” of a family.  Yet she believes that man is not essential to the child she has created.

She opened her article with euphoria over the Obergefell decision which was argued, and granted, on the grounds that marriage and parenthood were completely separate endeavors. Yet later in the article she writes, “I was upset that marriage was not enough [to grant legal parenthood] and that I found myself in this situation solely because I’m gay.”

In this one sentence she admits two things that we we all know to be true: First, marriage is ultimately about children, and second, same-sex and opposite-sex marriage is different.

When it comes to companionship and commitment, there may be no difference between Leigel’s marriage and that of her married heterosexual neighbors Bill and Betty. But with respect to children, her marriage can never achieve the new life Bill and Betty’s can. Heterosexual marriage alone has the capacity to unite a child with both biological parents, something which children not only deserve, but also long for. That procreative difference wasn’t enough to persuade five Supreme Court justices. But if he’s like other children with same-sex parents, this sweet boy will notice, and grieve, the difference daily when he watches his friends being loved by their fathers.

Leigel goes on to decry the “complicated, confusing, and expensive legal system” she had to undergo to adopt her partner’s child. Because this process was inconvenient for her, she is unable, or unwilling, to understand that it exists because it’s not supposed to be easy to cut off a child’s biological parent and reattach them to a biological stranger. Why is that? Because, while there are heroic stepparents out there, statistically non-biological caregivers do not offer children the same level of attachment, protection, permanence and provision as biological parents. Neither do they offer children the biological identity that both adopted and donor-conceived children crave.

What Leigel really wants is for the state to grant her authority over an unrelated child based simply on her desire to parent.  Something that adoption agencies would never get away with. But if parenthood is defined by an adult’s intent to parent, regardless of how it violates the rights of children, then babies are simply commodities awarded to whichever adults can acquire them. When children no longer have a right to their mother and father, they can be cut and pasted into any and every adult arrangement. That is the world where rich single men can mass-produce babies and pedophiles can custom order children to abuse. Children become, as Rabbi Gilles Bernheim states, “objects of rights” rather than “subjects of rights.”

Well, Liegel, your good news is bad news for children. Your home state of Washington recently passed, on the back of sympathetically-told stories like yours, the Uniform Parentage Act which grants parenthood to ANYONE who can procure a child through reproductive technologies, regardless of whether or not they are genetically related to those children.  Now the process will be nice and speedy for you, without any of those pesky background checks or home studies. And children will be trafficked, but at least you won’t have to pay $500 to any more social workers. So there’s that.

In a perfect world, all adults — gay or straight — would conform to a child’s right to be known and loved by both biological parents. Until then, we will have to settle for articles and mindsets like Leigel’s, which so perfectly illustrates the harm to children when adults believe that marriage and parenthood is all about them.