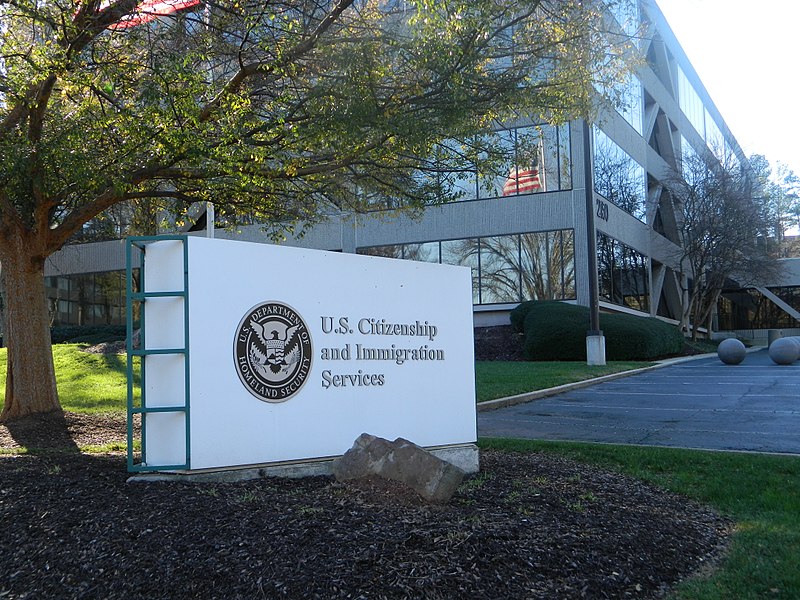 In an effort to fight “discrimination” against “modern families,” the US State Department has taken measures to amend their policy on the citizenship status of children born internationally through reproductive technologies. Previously,  children born abroad were not considered citizens because they were viewed as being born “out of wedlock,” even if their commissioning parents were married. Under the new policy,  these children will be considered citizens as long as their parents are married at the time of their conception or birth. At least one of the parents must be a US citizen, and the child must have biological ties to one of the parents.

While many view this policy change as a victory not only for heterosexual parents, but for those of the LGBT community, this policy further condones injustice to children. Promoting the belief that adults have a “right” to parent based on intent rather than biological ties, and continuing to outsource reproduction abroad, furthers the commodification of children as objects instead of human beings worthy of dignity and respect. This ongoing commodification of children leads to cases such as an Icelandic child being raised by two sets of same-sex couples, neither of which have any biological connection to him. This commodification also incentivizes free IVF contests, as if human beings are prizes to win.

The new US State Department policy “splits the baby” by recognizing  that biology is still an important factor in tying children to families, but also pushes the idea that children belong to whoever “intends” to parent them. We can’t have it both ways. Either biological connection is an essential component to being human, or it means nothing.

If we listen to the stories of children who have been created through these technologies, we cannot ignore the fact that in the parent-child relationship, biology matters:

If you want to be the best parent, set your kid up with what is best for THEM, not what is best for YOU. If you cannot create a child without forcing them into a world of incest and eugenics, then perhaps you are not a good parent. If you have to create a child by taking away their heritage, medical information, biological identity, and their biological parent, then perhaps you are not a good parent. Perhaps you are being very selfish. Perhaps you are just looking to justify how what you are doing is okay. But perhaps what you are doing is not okay…Regardless of your intent, your actions will have consequences on the entirety of your child’s life and the future of human life on this Earth.

You will not have to live the life of your child. You can absolve yourself of the guilt and move on, but your child will not have that same luxury. Please take this seriously…It is not about you. It is about them. You have no idea how much you could hurt your child. This is not a game. Stop cherry-picking happy stories. This is our real lives. Take it seriously.

I hate how everyone talks about how parents want to have a biological connection to the child, and in the same breath, they talk about how that desire warrants DENYING their child the SAME desire to have a connection with one of their biological parents. We are human beings. We are not fertility treatments, procedures, genetic material, donations, or “gifts”. We are not the physical representation of our parents’ desire.

We are not obligated to be thankful for something we neither asked for or consented to.

Adults being granted custody of children based on “intent to parent,” besides treating children as made-to-order, cut and pasted commodities, also denies children essential dual-gender influence through proper mothering and fathering, denies them the stability that comes from their biological mothers and fathers in a secure marriage, and denies them their biological identities.

In a society intently focused on fighting injustice, we cannot logically keep allowing for the misled notion that ”…it is not biology but love that makes a family,” while simultaneously claiming to fight to uphold the highest standard of morality. True love cannot fully exist without justice, and to deny children any of their inherent rights is an outstanding affront to that which is just and that which seeks the best for others. Continuing to promote the “love makes a family” mindset consistently places adult desires before the rights of children. Children don’t exist for adult fulfillment, but, rather, children deserve to have adults in their lives who will put aside selfish pursuits of happiness and strive to preserve that which is necessary for them to fully thrive-the love of their married mothers and fathers.