In Vitro Gametogenesis: The Dystopian Technology Designed to Dismantle Reproduction and Heterosexuality 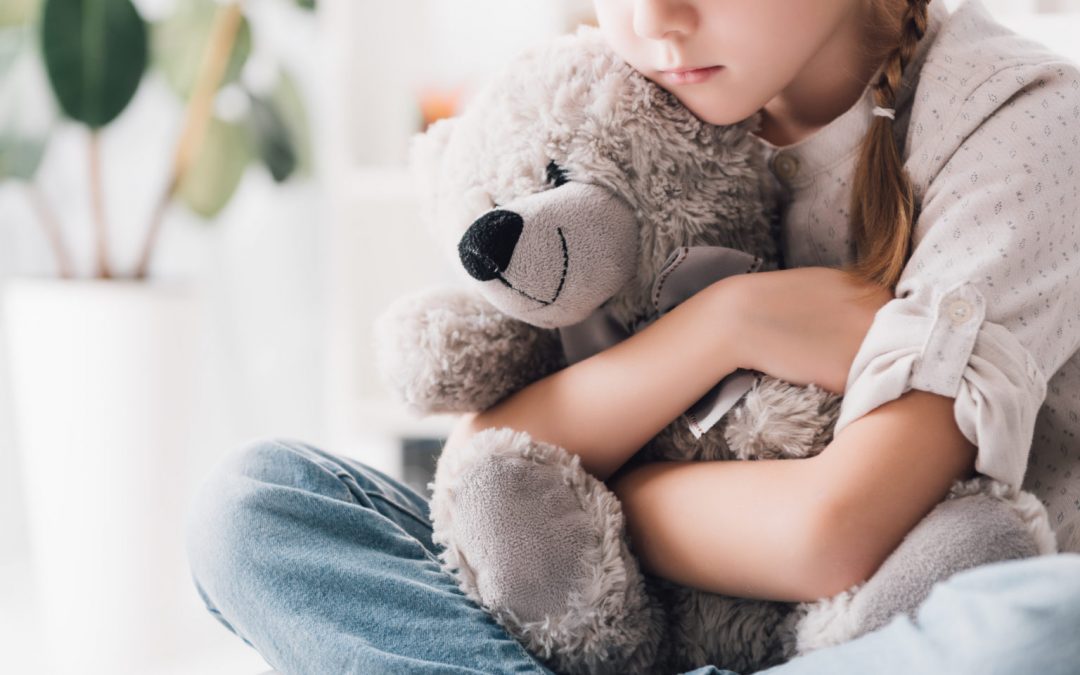 The “Poly-Parent Households are Coming,” a recent OpEd from the New York Times tells us. The article’s author, Debora Spar, correctly identifies the underlying causes of the massive shift in our concept of the family of which “marriage equality” and reproductive technologies feature prominently. Both forces have contributed to the changing lens through which policy-makers view the parent-child connection resulting in minimizing the importance of biology in that primal relationship.  She notes that over the last couple of decades court decisions are paying “less attention to the underlying biology of a child’s conception,” and putting a greater emphasis on the “contractual terms that initiated the child’s birth.”

Spar notes that thus far most reproductive technologies have “been tweaks on the basic process of sexual reproduction.” Yet Spar recognizes that even those “tweaks” have resulted in never before imagined scenarios, “two men and a surrogate. Two women and a sperm donor. An older woman using genetic material from a much younger egg.”

IVG – the nail in the coffin of the nuclear family?

But for Spar, liberating procreation from sex does not go far enough to advance equality. She is looking forward to a time in what she hopes is the not-so-distant future when sperm and egg themselves will be unnecessary in the production of new humans, an era brought about not through IVF, but IVG – in vitro gametogenesis. Whereas IVF extracts, combines and then re-inserts mature sperm and egg, IVG actually creates the gametes – sperm and egg – outside the body, from skin cells, for example. The glorious result, according to Spar, is the complete dismantling of “the reproductive structure of heterosexuality.”

“Once upon a time, defenders of heterosexual marriage could argue that marriage was intrinsically a sexual union of husband and wife because those were the only unions that could produce a new life.” Spar notes IVG could change “everything we’ve ever known about sex and babies and marriage.” She fantasizes about the application of this dystopian technology and those who could employ it, “threesomes and foursomes, old and young, men and women and those across the spectrum of gender identity, reproducing with whomever they choose and loving as they desire.” Spar admits “it will take a long time to dismantle norms of marriage and parenting that have been around for millenniums” but believes IVG will be the nail in the coffin of the nuclear family.

The gradual dismantling of the family

While IVG would certainly subvert the definition of family, and indeed, the definition of what it means to be human, the mechanisms working to “dismantle the norms of marriage and parenting” have been underway for 50 years. And every effort to undo these familial norms has disastrous results for children.

The widespread acceptance of no-fault divorce in the 70s was the first major structural dismantling of the family. Divorce deprives children of the daily connection they require from their mother and father and saddles them with lifelong relational, educational, mental, and physical harms. Despite what you’ve been told, when it comes to divorce, the kids are not alright.

The emergence of single mothers by choice (SMC) in the 90s, kicked off by a fictional Murphy Brown feuding with a real-life Vice President, has never abated. “You can’t wait for a man to come in and make your dreams come true. You have to make your own dreams come true,” one SMC explains. While solo-parenting may satisfy the desires of some women, the numbers tell us that being raised by a single mother disproportionately puts kids at risk for all manner of social ills including suicide, homelessness, drug and alcohol use, teen pregnancy, incarceration, and poverty.

Of course, the SMC movement was made possible by sperm donation, a technological offering employed by many infertile heterosexual couples. Many of their children born in the 70s, 80s, and 90s are old enough to speak out. The result? According to the largest study ever conducted on children born of sperm donation, these kids “are hurting more, are more confused, and feel more isolated from their families. They fare worse than their peers raised by biological parents on important outcomes such as depression, delinquency and substance abuse.” Unlike adoption where children lose their parent via tragedy, we now know that intentionally separating children from a biological parent via sperm/egg donation, even if they are raised by a mother and father, is harmful to children. Yet fertility industry profits are higher than ever and only growing.

The next phase of familial “dismantling” targets the importance of gender in the parent-child relationship. Activists have been using courts and legislatures to eliminate something that biology mandates- a mother and father. Since Obergefell vs Hodges, efforts have been underway across the country to de-sex parenthood language, stripping the words “mother” and “father” from parenthood laws, requiring two moms to be listed on birth certificates, and determining that mentioning mothers and father in parenthood laws is ‘unconstitutional’. Yet when we listen to the stories of kids with same-sex parents, we learn that no matter what the law says, we cannot legislate away a child’s longing for both his mother and father.

Resisting the normalization of poly-parenting

But Spar is wrong when she posits that those of us skeptical of the “dismantling” of marriage and parenthood in general, or this dystopian method of human reproduction, are motivated by “fear.” She speculates that when IVG is normalized the rest of the world will “grow accustomed” to these new forms of family and cease to see IVG-created children as “scary.”  In reality, we resist Spar’s futuristic world not out of fear, but because we clear-eyed citizens recognize that each new, progressive effort to “dismantle” the family has resulted in generations of victims. Specifically, child victims. There’s no reason that the “Poly-Parent Households” with children created through IVG will be any different.