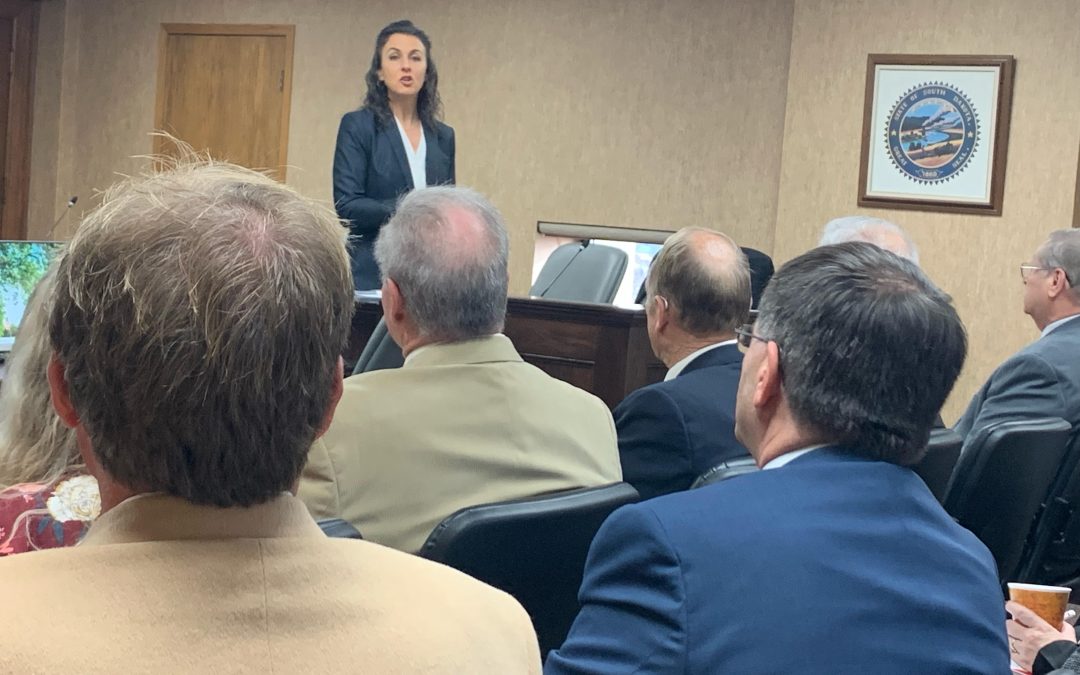 South Dakota has been a front in the battle for surrogacy for the last few years. The fertility industry has made several attempts to legalize commercial surrogacy in this pro-business state filled with relatively affordable wombs for rent. Last month, the latest attempt to make South Dakota a hub of baby manufacturing failed, and Them Before Us was part of the victory.

The result? The commercial surrogacy bill was defeated. And numerous lawmakers commented that it was the them before us perspective that made the difference.

The message of putting “them before us” has equipped us to better explain why natural rights are important, why children’s rights need to be protected, and why it really matters! Not only have we as advocates been equipped, but we have seen Legislators emboldened as well. Legislators who were previously conflicted on these issues, have committed to stand strong. – Norman Woods, South Dakota Family Heritage Alliance Director

Looking at marriage and family issues helps policy-makers understand who these bill should prioritize. Rather than being against adults, it gives them someone to fight for- children.

Here’s a few images of our work in South Dakota, made possible only with your generous support. Thank you for fueling this global movement. 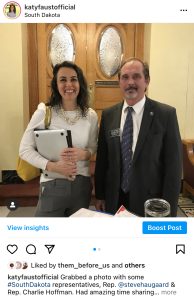 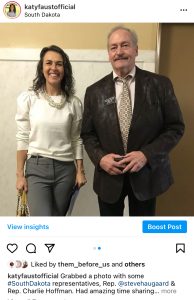 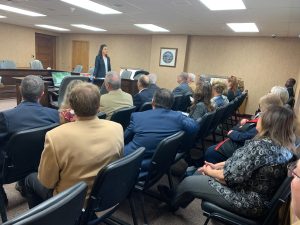