An Open Letter to Dave Rubin 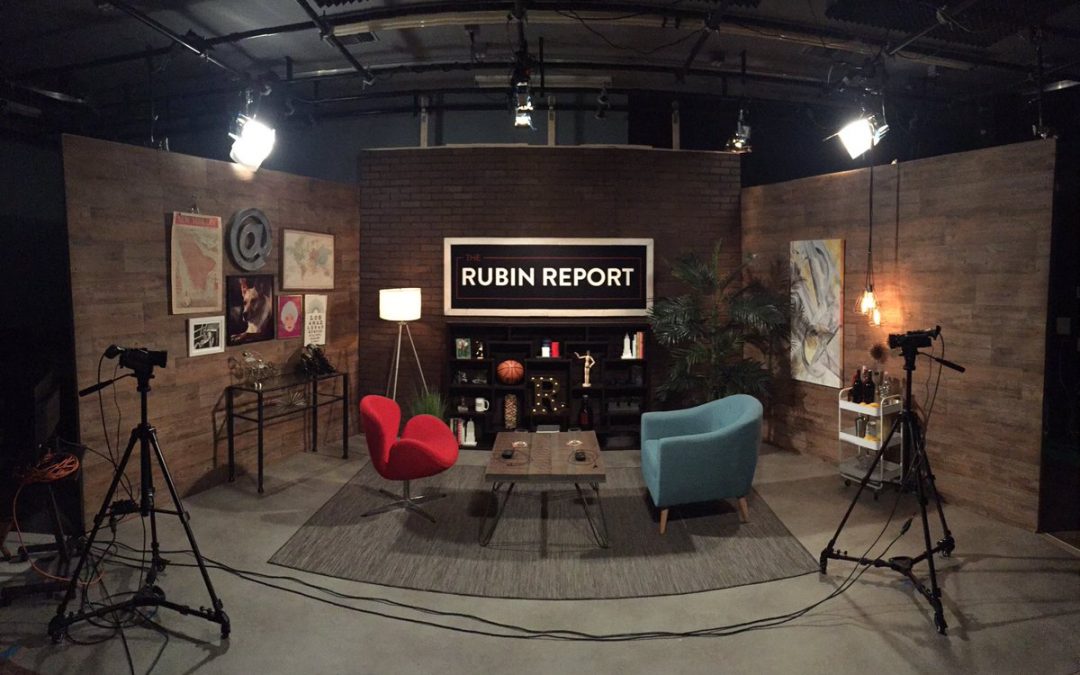 First of all, let me say that I’m a bonafide IDW groupie.  I am a dogged consumer of the Rubin Report, Ben Shapiro is the soundtrack to my dinner prep (mostly so my kids can hear the “other side” of whatever they were fed at school that day) and I am a connoisseur of Dr. Peterson’s lectures.  I believe, as you do, that this new medium/platform where we can explore and understand big ideas and first principles is The Thing that will save our country from implosion. My official gig is Children’s Rights advocate and my fellow children’s rights crusader told me that I would love your show.  He was right. He was also conceived via sperm donation and has “two moms” but I’ll get to that.

I just heard The Shapiro Report– where Ben interviewed you after your month-long tech break.  I am writing because in that episode, several of your fan’s questions skewed toward gay marriage. What followed was a strangely inept answer regarding gay marriage from The Great Shapiro. Thing is, Ben’s so right about All of The Things, except for gay marriage. Ben gave what he said was the “steel man” argument for gay marriage- that it might reduce promiscuity among gays and lesbians- um, what?  That’s just downright flimsy and seems to totally miss the point given that gay marriage is having a massive impact on many who are not LGBT. And I’m not talking about the florist, the baker and the candlestick maker. As many of us traditionalists predicted, redefining marriage has gone far beyond the private lives of adults and is rapidly chipping away at the fundamental rights of children.

I write because I want to challenge you to look deeper at the issue of marriage- because it’s not really about you… or me, or any adults whatsoever. Marriage is actually a critical issue for children, perhaps the most critical issue second to their right to life. God help me I am nowhere near as educated or intellectual as your guests (Weinstein brothers- need I say more?) but I haven’t heard any of your wildly intelligent guests identify the public purpose of marriage nor has any one of them even hinted at how redefining marriage undermines that purpose. So, with the danger of sounding like a self-promoting fool I am writing to ask if you would be willing to have a conversation with me about marriage as policy… with zero mention of the Bible.

If nothing comes of this I want you to know how flipping grateful I and many of my friends are for your work. You are doing some heavy lifting and your evolution is one of inspiration and intellectual honesty that this Christian mom uses to educate her children on what character looks like.

Katy Faust, Founder & Director of Them Before Us

PS- Please don’t freak over the twitter handle.  It, paired with my original blog, was born in an angry moment. (You can probably guess why.)  But it gives a little insight into why this conflict-averse woman with lots of LGBT friends and family would be willing to go public with her opposition to gay marriage.