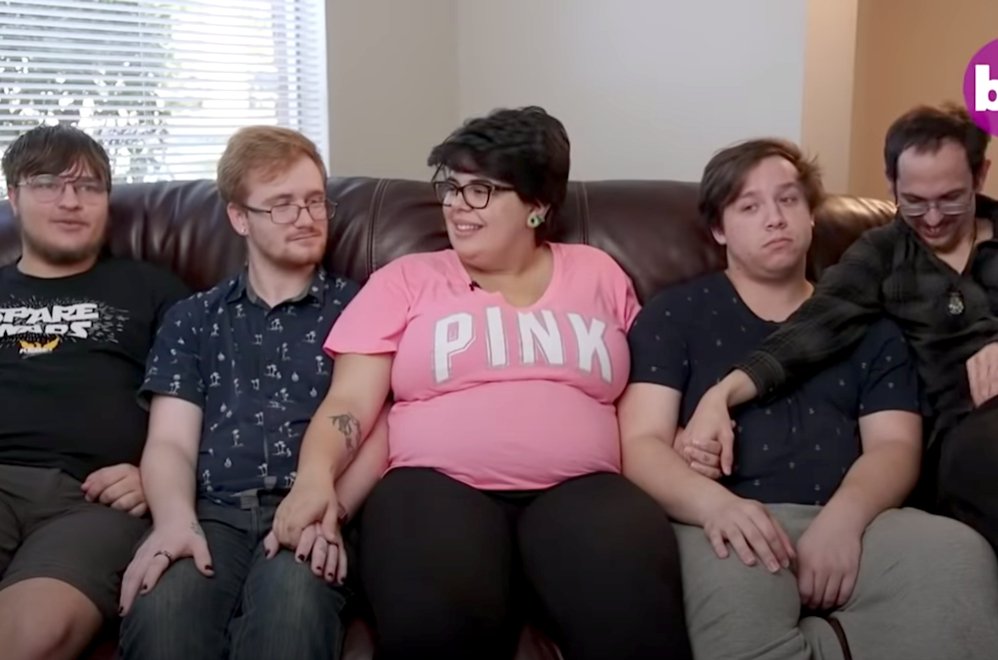 Originally published at The Federalist

Tory acknowledged their unconventional family has had to “overcome judgement in public spaces” and hopes someday relationships like theirs will be “more common.” She knows Christopher is her baby’s father but says, “We’re all raising the baby together — so everyone’s Dad.”

You don’t have to care about Tory’s consensual adult relationships, but everyone should care about “unconventional” families that statistically put children in risky households. Polyamorous homes by their very nature always fall into that category.

The mountain of data on family structure reveals children fare best in the home of their married mother and father. For overall child well-being, any two (or five) will not do.

Of course, we all know heroic stepparents, but statistically, non-biologically related adults are one of the greatest predictors of child maltreatment. This ugly aspect of human nature is the very reason adoptive parents are required to undergo extensive screening, vetting, and training prior to having a child placed in their home.

A 2012 review of polygamy’s social drawbacks, “The Puzzle of Monogamous Marriage” found that poly marriages have “elevated risks of intra-household abuse, neglect and homicide because such households have lower average relatedness,” mostly due to “unrelated dyads.”

When Tori announced her polyamorous family to the world, biological dad Christopher noted, “There is a lot of support between all of us dads, and it’s something we can tag team. … We always joke about the idea of getting [stuck] in an endless loop of ‘Go ask your dad.’” The New York Post just loved that little joke, editorializing, “their daughter would surely appreciate the humor.”

But it wasn’t so funny anymore when “their daughter” at five weeks old was admitted to a hospital with “broken ribs, injuries to her lungs and liver and ‘multiple brain bleeds,’ the arrest report said. The First Coast Child Protection Team’s examination concluded the baby had been physically abused with ‘a minimum of three attacks.’”

One of Tory’s four boyfriends, Ethan Baucom, has been charged with aggravated child abuse for injuries the baby sustained while left alone in his care. Tory reported the abuse, telling the Florida Department of Children and Families that “she believed Baucom had possibly injured the child while he was baby-sitting. … She said Baucom told her he had squeezed the child. … Baucom told the responding detective that he was getting frustrated due to his inability to get any sleep while baby-sitting.”

Thankfully, the baby’s prognosis is good, and she should recover with no long-term injury. Baucom is headed to prison, while the baby is headed home to the care of two other unrelated men.

“Progressive” notions of family cannot escape the cold, hard social science that the most dangerous person in a child’s life is an unrelated cohabiting male, especially one left to care for the baby alone. Skeptical? Google “mother’s boyfriend” and start reading. There’s plenty.

But blame doesn’t fall on the boyfriends alone. We’d be remiss if we didn’t identify Tory’s role. Mothers are giving these dangerous men access to their children in the first place. Sociologist Brad Wilcox explains why the most dangerous place for a child is in the home of mom’s cohabiting lover:

Intact means biological mother and father raising their children together, married and forsaking all others — for one reason, because all others increase the odds a child will be abused and neglected. Polyamorous homes have more abuse because they always include unrelated adults, as this five-week-old baby learned the hard way.