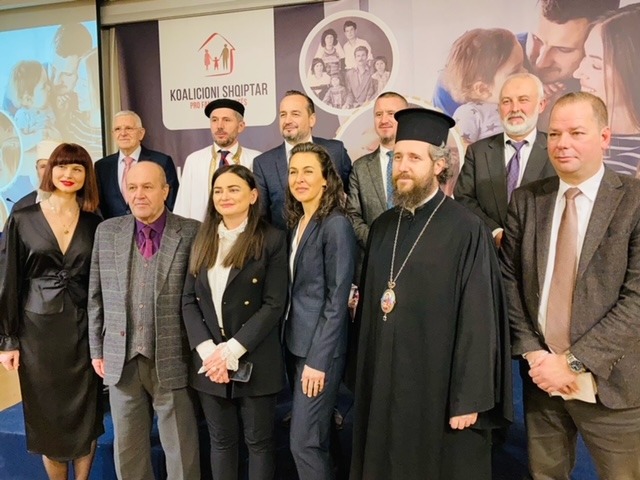 Yesterday, a small country in Europe was victorious over the massive family-redefinition machine.

Albania has been battling attempts to redefine their traditional family code. Backed by well-monied international interests, LGBT activists “demanded that the right of gay couples or those with other sexual preferences to be recognized in Albania, as well as the right to adopt and then register one or more children. The draft law also intended that the right of adoption be granted to persons who were not married.”

But “after the constant pressure of the civil society, the religious communities, the Albanian government has decided to withdraw from these changes.”

What exactly was the “constant pressure” that the government faced? It was vocal opposition from the Them Before Us-supported Albanian Family Coalition. Here’s how we fought with them:

Within a week, the council of Ministers issued the statement withdrawing proposed changes to the family code. The Albanian Family Coalition shared exactly how Them Before Us influenced this outcome:

Please allow us to express our gratitude in the name of Albanian Family Coalition. Your letter sent to the Albanian Parliament and your speech on the first Family Congress has had a great impact on our work defending children’s rights and the traditional family values. After the Congress the Counsel of Ministers withdrew the project proposals for changing the Family Code and the Law of Adoption. This is a big milestone and victory in our country as the rights of the children to be adopted by a mother & father are protected and the family values are conserved. You have played an important role in this victory. Thank you very much and may God bless you in all your endeavors for the sake of the Children.

The lesson from Albania: when we help the public and policy-makers look at all marriage, adoption, and family issues from the perspective of the child… we win.

Here’s a few images of our work in Albania, made possible only with your generous support. Thank you for fueling this global movement. 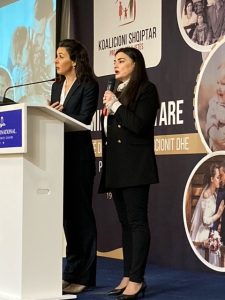 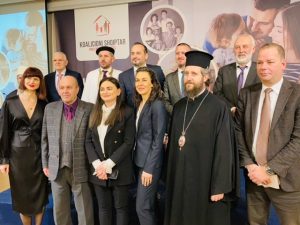 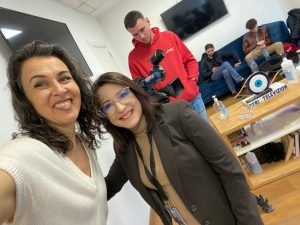