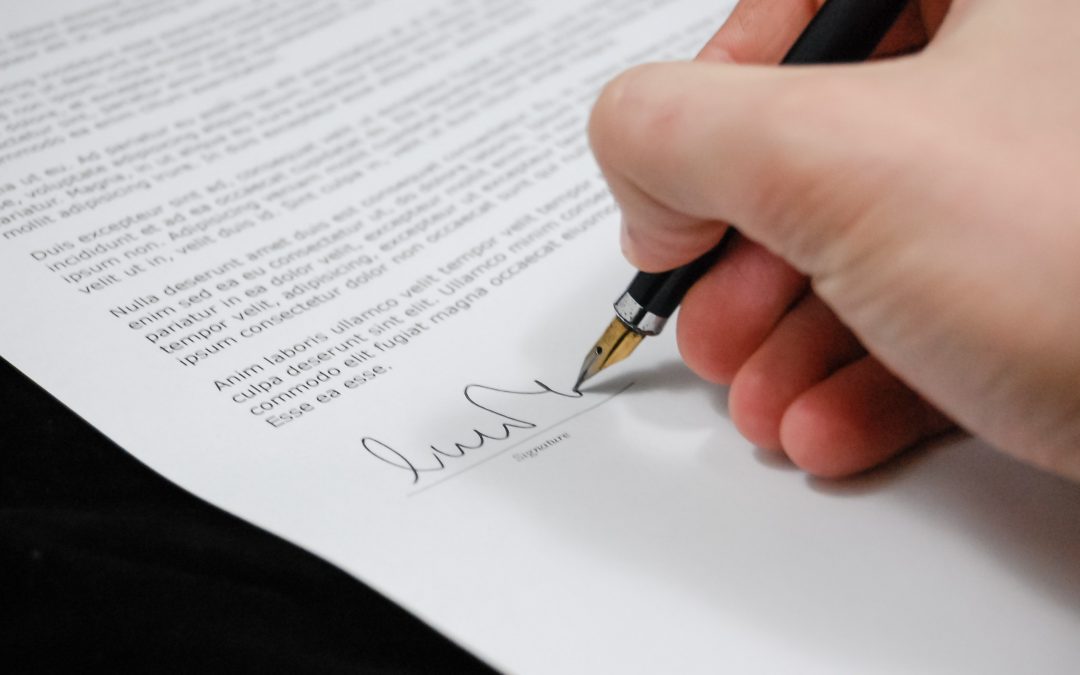 On February 15th, 2021, New York’s Governor Cuomo will realize his dream of legalizing gestational surrogacy in New York state.  The precursor for this new legislation began in 2020  with Coumo’s launch of the “Love Makes A Family” campaign, which sought to “legalize gestational surrogacy and help support LGBTQ individuals and people struggling with fertility start families.” But, while these new laws have been written to protect the “rights” of the commissioning persons and surrogates, it appears that the rights of the children affected by this new legislation are entirely ignored.

While Cuomo may believe that “Love Makes A Family,” children require more than “love” to thrive. Abiding love is sacrificial and unselfish, and ensures that the fundamental needs of children are met, despite what an adult might desire. There exists a natural, fundamental right for children to be loved and known by their biological mothers and fathers, the only two human beings responsible for their existence, the only mother and father  from which they inherit their unique genealogical identities. Not only is being raised by one’s biological mother and father a component for establishing a child’s identity, but the dual-gender influence present in the mother/father partnership is an essential component for the development of well-rounded children. The unique benefits mothers and fathers provide for their children range from learning emotional regulation through motherly interaction, and learning the value of risk taking, which is inherent in the fatherly form of attachment.

No right to life protections for preborn human beings

Cuomo’s new legislation contains a “Surrogates’ Bill of Rights,” that would require the commissioning parents to pay for the surrogates’ health expenses, and would allow surrogates to “make their own health care decisions, including whether to terminate or continue a pregnancy.”

The lives of the most vulnerable human beings involved in the surrogacy process are seemingly irrelevant, worth nothing more than simply being at the mercy of their birth mothers-the only mothers they know. Children in the surrogacy process are often treated as products that can be disposed of at will, because the entire process centers on adults achieving their desires regardless the costs to the child-product. After all, the practice of surrogacy itself treats children as objects not only to which one has a “right” to own, but also objects that an adult “deserves.”

The gestational surrogacy process also contributes to the growing of millions of human beings in laboratory storage freezers, which subjects preborn human lives to an eternity in suspended animation.  IVF also plays the reproductive gaming wheel of chance through the implantation procedure.  Unlike the guarantee of health insurance Coumo’s bill provides the surrogate, the children created in laboratories have no guarantee they will ever have a shot at implantation.

This new legislation is promoted as make-work for legal professionals to “have a new income source by helping couples participate,” and suggests a “woman with limited financial means…help herself and her family out of a bad financial predicament and into a better one.” In other words, it suggests a woman should view trafficking her womb as simply a source of revenue. Not only is the process of using, or allowing one’s body to be used for one of its most miraculous abilities  dehumanizing and objectifying, but human beings deserve a more dignified beginning to their lives than to be the result of a contract arrangement between three or more people and a payday. Adding to the overall commodification of children, as part of the new legislation, commissioning “parents can now purchase insurance that covers their financial losses” if their surrogate fails to perform her duties as an incubator.

After the commissioned product is delivered, he or she is then forced to suffer the trauma of being severed from his or her birth mother. According to adoptee and adoptee rights advocate Dr. Catherine Lynch:

“…this foundational profound experience of loss has long-term effects: in fact, life-long effects because the loss has occurred before long-term conscious memory has formed to help process the experience, before skills are learnt to manage the experience, before the intellect has developed to rationalise the experience. It is nonetheless that person’s foundational experience of life outside the womb and will remain part of that person throughout their adult life and we testify that removal from the mother at birth has lifelong physiological, psychological and emotional impacts…”

The new legislation also makes it easier for those seeking to adopt their partner’s child when gamete donors are utilized. This “legalized parenthood” is an example of non-biological adults claiming they have a “right” to someone else’s biological child simply because they are in a relationship with that adult, further commodifying children.

As one intentionally made fatherless, donor-conceived adult states:

“In my view, third-party reproduction is not a new way to create families; it’s a new way to rip them apart. Like slavery, there are many profiteers in the infertility business making large sums of cash taking children away from their natural parents. The problems of toxic shame, anger, and poverty will compound. The fertility community will be perplexed. ‘Why are these kids so angry?’ they’ll ask…My answer…is simple: ‘Because you obliterated our fathers.’”

While society reaffirms that “Love Makes A Family” ad nauseam, the disregard for the rights of children reveals that this legislation is based solely on adult desires. “Love” of children is absent entirely.