For the child, surrogacy is the gift that keeps on taking 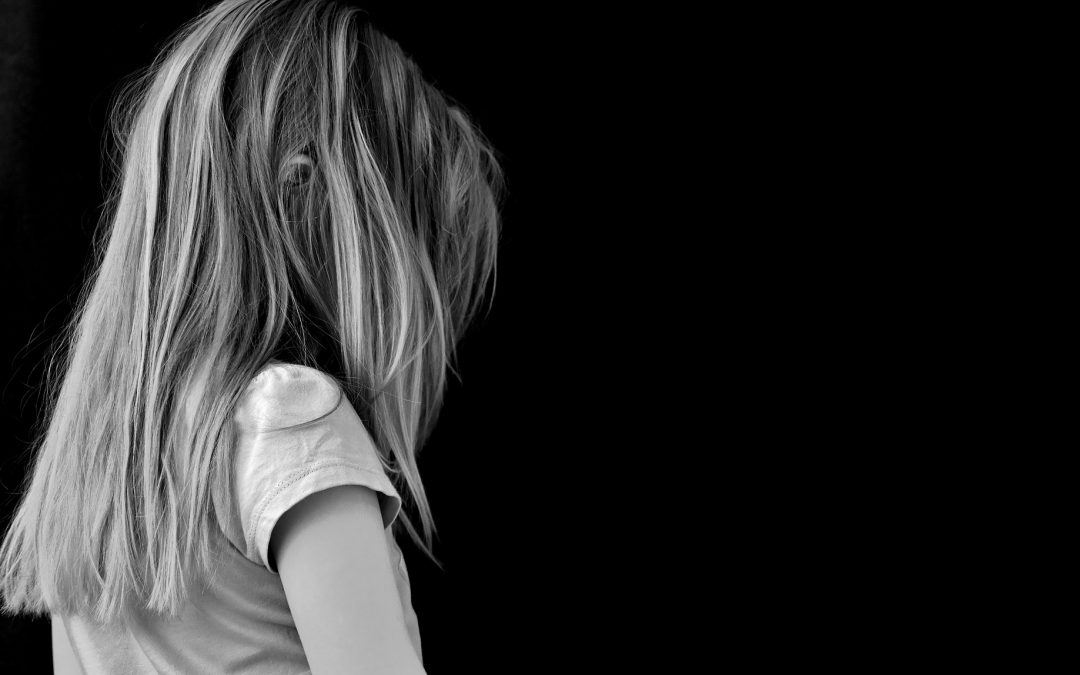 On November 29th, 2020, a woman who acted as a gestational surrogate for her best friend posted on reddit that her friend had passed away recently, leaving the young girl to whom she had given birth without a mother. Unsurprisingly, the child’s father is now insistent that the woman should step up and be the child’s mother, as she is the one who is responsible for her birth. This young child has already suffered the loss of her birth mother the day she was born, and now she’s lost her genetic/social mother. Her father is now seeking to recast the role of social mother with the child’s birth mother. The reality that this husband was not able to mentally separate birth mother from social mother is a testimony to the instinctual truth- a truth of which we are innately aware as human beings- the woman who carries, nurtures, grows, and gives birth to a child is indeed that child’s mother, and that woman should also be genetically related to and raise the child.

We at Them Before Us know that children have an inherent right to their biological mothers and fathers. This means that a child has a right to his or her genetic, birth, and social mother, all of which naturally exist in the same woman. The practice of surrogacy, however, splits this one mother into two, or when egg “donors” are used, three separate women, and always results in loss for children. Many infertile couples, same-sex partners, or men intentionally seeking to become single fathers, pursue surrogacy believing that they have an inherent right to fulfill their longings for a child, no matter the cost to the children created. Children shoulder the cost of these choices, and the practice dehumanizes women and feeds misogyny by emboldening society to behave as if mothers are interchangeable and women can be used as incubators for another’s personal gain.

As we know from the Them Before Us story bank, the loss that has been inflicted on this young girl- the loss of a mother- is a painful tragedy:

“My dad was now a single father of 2 girls. He loved being a dad and adored us…and we adored him. We thought he was the greatest thing ever! He did things for us, took us places and experienced things to show his love and dedication, and we loved every moment of it…We definitely felt love like any child should feel. However, something still felt missing.

…No child should be without their mothers…and fathers too since it’s a different type of love and life experience. But a mother’s love is crucial! I’m still to this day going through my emotions and dealing with the pain. I know I’m on a journey of healing and have lots of counseling to still go through. All I wanted growing up was my mommy to love me and be there for me.”

The birth mother is quoted as saying she can’t stand her friend’s husband and only carried the child because she loved her friend. This further illustrates the reality that surrogacy is not about the best interests of the children, but about the desires of adults. Anyone truly considering how the children are impacted in these situations would not be party to creating a child for a man whom she feels disdain.

Even when the genetic mother doesn’t die, surrogacy always forces children to experience the loss of at least one of the three facets of the mother to which they are entitled; therefore, surrogacy must be banned in all of its forms. In order for surrogacy to be banned, not only must society be made aware of the trauma inflicted upon children separated from their birth mothers, the struggles of donor-conceived children, and the health risks and exploitation of women involved in egg donation, but more importantly, those who claim to champion women’s empowerment must stop condoning this child-commodifying practice.

Recently, Rep. Alexandria Ocasio-Cortez of New York discussed her interest in the in vitro fertilization process and the possibility of freezing her own eggs. The promotion of reproductive technologies by Ms. Ocasio-Cortez- a woman who simultaneously speaks out against sexism and preaches that women should not become desensitized to dehumanizing behavior or harassment from others- is detrimental to society. Not only does her promotion of these technologies contribute to the exploitative industry of gamete donation and the destruction of human embryos, but she’s contributing to the furthering of the exploitative, misogynistic, and dehumanizing practice that is surrogacy. Women and mothers are either to be valued for their inherent dignity and worth, or they aren’t. We can’t have it both ways.