To be loved by the two who created you and not from the strangers who bought you, is natural and beautiful. But I was denied this primal family structure to support a business and an unfamiliar infertile couple 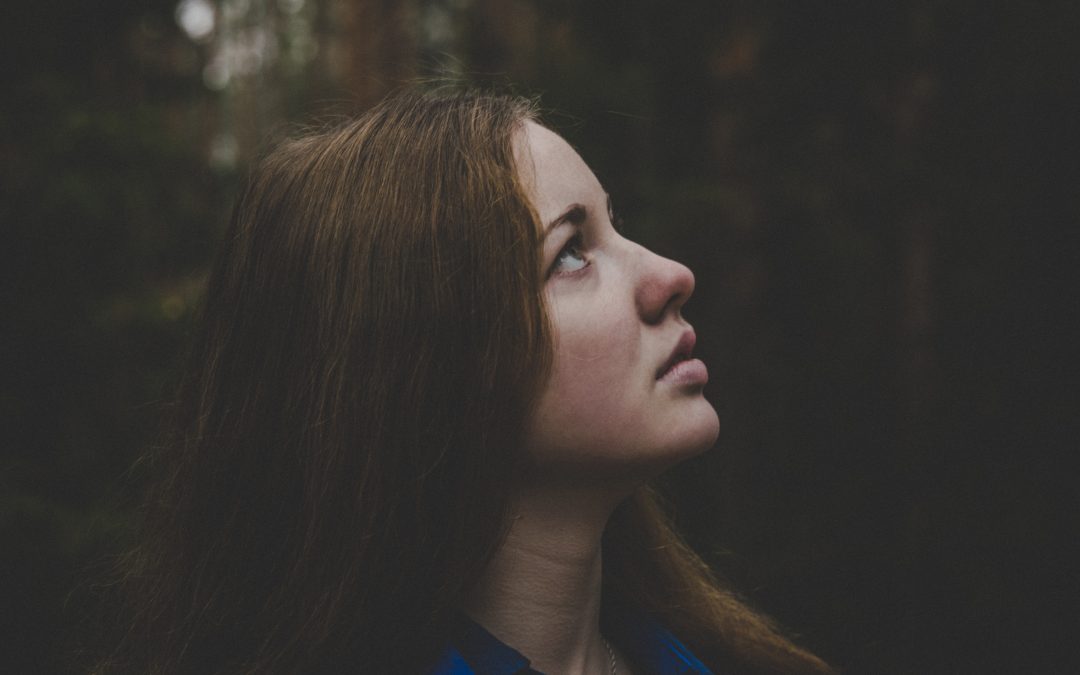 From the eyes of a donored baby:

I’m told to be thankful for my donors because they gave me life, but this life is not merely a kidney transplant, this life is 50% of who I am genetically and biologically: my heredity, the fundamental principal of my existence: a sperm and a egg . I’m told my true parents are not the ones who gave me life, and who carried me inside them, any one can do that, my true parents are the ones who feed me and give me a home (the same logic applies to caring for a pet) if that is the case, I suppose my adoptive family are not my family, truly. Since genetics don’t count in the rearing of children, I can move into a complete stranger’s home and simply start calling them mom and dad, and they are my true parents, now. Right? I can erase my adoptive parents family
tree and put theirs right on it, simply because they gave me a home and some food? What a lucky dog I must be!

Perhaps this sort of patronage applies to orphaned children who were naturally given anonymous mothers and fathers for parents, but for a child like me? Where I was bought from a test tube for 30 grand, and given to complete strangers, like a baby doll purposely?

If genetics isn’t a big deal, why do so many women and men buy sperm and eggs from banks so they can have a biological child? Why are there DNA tests on close friends or family member to figure out whom fathered whom? Why do people flood libraries and centers looking up their background and history? Why by the natural order of things genetic matching eggs accumulate in the ovaries of the mother and genetic matching sperm accumulate in the bodies of the fathers, why don’t parents carry sperm from anonymous people, why do they carry their own DNA?

It’s patronage and mind conditioning to keep up a 3 billion dollar industry. If you’re a child born into the world by two people, you are told to be grateful for them, they carried you for nine months, gave you life and raised you, but when you are made by human commodification you are told to be thankful for whom you are sold to; these strangers are your parents, their paycheck gave you life, and if they never bought the embryo you wouldn’t have been here. However they want to sweet talk it to support the fat cat’s pay, however they want to force on the unimportance of knowing who you were supposed to naturally grow inside, however they want to push the sob stories of moms who cannot conceive for public pity and talk about the moms’ wonderful stories about how they bought kids from other mothers and fathers so they can be parents now, its corrupted. It’s so funny, how THOSE stories make headlines, while mine makes a website not many will read.

Are we forgetting that there is a third party in these arrangements? Or are ‘mindless’ ‘stupid’ babies who do form connections with their womb carriers, do undergo mother-baby separation that causes them stress and who eventually grow up and realize how they got here, do not count for people?

Changing the name from mother + father to “donor,” doesn’t excuse that man or that woman from being 50% of the recipient’s DNA, and doesn’t excuse the reality that mother had children with another man and not her partner and vise versa, and she is carrying down the “donor’s” lineage instead. A contract and words doesn’t change biology. No amount of mind conditioning or delusion can stop that fact from being true. We are not bulls or horses or livestock, anonymous parents don’t work!

To be raised by two persons who you were once cells of, by a woman who you bonded with when growing in her tummy, to be birthed into the world to both these creators and be made not from cash but from mutual love from all parties, and to be able to look into the mirror and have your daddy’s eyes, Mommy’s nose, and a compromised height. To have playmates to grow up with who look like you and share your creators, and be loved in a family where genetics and affection unite us together and separates us from the rest of the world– to be loved by the two who created you and not from the strangers who bought you, is natural and beautiful. But I was denied this primal family structure to support a business and an unfamiliar infertile couple.

–Product of embryo selling and renting a woman’s womb.