Tara – The father in my house was not really my dad 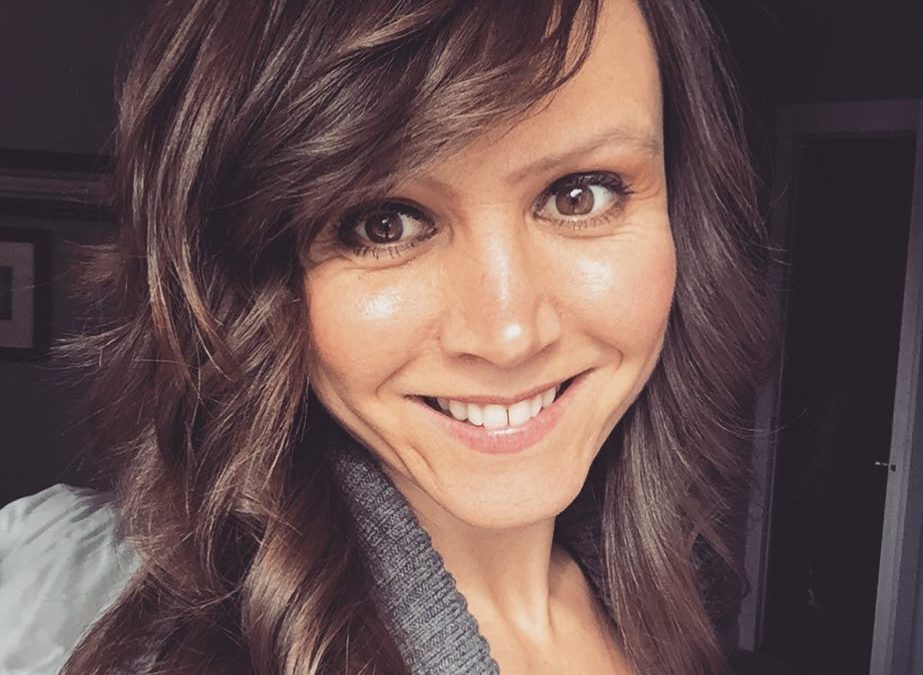 My parents married at 18 years of age because of my impending arrival. My mother and I—along with my brother, who came along 15 months later—lived with my maternal grandparents for the first few years of my life. My dad was in the US Air Force and stationed far away, so they decided that my mom staying at home with her parents was the best thing for our family. Those years were quiet and peaceful and filled with security. All that changed when we moved out after my dad’s discharge. Thereafter, the home of my early years was filled with violent verbal altercation, along with alcohol and drug abuse.

My parents regularly had get-togethers at our home where their group of friends would pass joints or a bong around our living room, while my brother and I were there in the room, watching and smelling everything. To me, this was entirely normal, so much so that, one day, when I was seven, I was showing the neigbor boy the drug paraphernalia in our car, calmly defining each item and what it was used for. This conversation was cut short by my mom calling me into the house. The moment I was inside, she yanked me by the arm and hissed at me that I was NEVER to talk to anyone about such things ever again. She went on to say that, if I did, she and my dad would be taken to jail. This was the first moment I realized that what my parents were doing was illegal, and my mom was forcibly enlisting me as a partner in her lies to the world, using my fear of losing my family as a motivator. And it worked, because, as imperfect as our family was, the possibility of losing it terrified me. I had visions of being taken to foster care and never seeing my parents, brother, grandparents, or cousins again. Looking back, as an adult, I realize that my grandparents would have stepped in and taken us, but then, as a first grader, I believed that I had to lie to protect my family, to keep us together, to protect myself from being taken from the only home I believed I had.

So I became a gate keeper for my parents’ secrets. When my grandma—who took me to church, who had me at her home when my mom was at work—would come into our home, I would yell, as I ran in before her, “Gram is coming in.” I was an adult before she told me that she knew why I was doing that, so all the things she wasn’t supposed to see could be put away. And I told no one about the fights I regularly overheard—the screaming and cursing and crashing of thrown items, while I lay in my bed, crying, cowering under the covers, and praying for it to stop. One of those altercations between my parents broke my mother’s finger. My brother and I saw it the next morning, swollen and bruised. She never spoke of it. We never discussed any of those fights, just pretended they had not happened, despite her tear-stained face and my dad’s absence. She lied to my grandparents about the cause of that broken finger, as she lied about almost everything else.

But the revelation of the biggest lie came to me when I was 14 years old. While driving me home, my grandpa told me, in halting verbal bursts, that the father in my house was not really my dad. He spoke of wanting to tell me from the start, despite my mom’s objections, of the identity of a man whom I vaguely recalled as an old friend of my mom’s from high school. I remembered meeting him on occasion. I knew he had sent me birthday gifts over the years, but would never send presents to my brother. I had always felt the odd nature of that, as I knew that something was wrong about my having brown eyes when neither of the parents in my home did. Later, I would even remember asking my mom about my parentage, when I found my birth certificate and asked questions about the wedding that occurred only one month before I was born. I asked my mom then if she knew my dad was MY dad. Her horrified response actually made me feel guilty for even asking, as if I had affronted her and implied things about her virtue or honor. And now I knew that I HAD known, somehow, all along. Because the main emotion I felt in this loss of the only dad I had ever known was relief, relief because I had never loved him as I thought I should, as I knew in my heart that he did not treat me as the treasured daughter I longed to be. I had always wondered why. And now I knew.

This information was confirmed through tears by my mom that evening, as her long, convoluted story poured out. And in that moment, I felt sorry for her, really saw her as the victim of fate and circumstance, somehow. I loved her, and I wanted to believe, still, that her motives were pure. Yet, as I would learn over the coming years, even in this confession, my mom was deceiving me and everyone else around her. She chose to keep my real father’s identity secret from me, to forcibly push him from my life while she married another man and passed him off as my dad. While she did tell her husband that I was not his, she told other lies to ensnare him— that she was raped, that my dad did not want to marry her. The reality was that my dad was broken over her defection, her refusal to marry him, over the loss of his daugher. He spent years in emotional upheaval before he finally found healing in Christ. And in the next dozen years, I was left to piece together my identity, not really knowing who I was. On the surface I looked fine, excelling in high school and college. But, I felt lost, unsure, vulnerable, and insecure. I was a victim of sexual abuse during this period. And I vacillated between believing this oft-told lie of my mother’s had no impact on my daily life to making questionable choices that I now know came from a deep insecurity about who I was and whether I really mattered or had any value.

Even with my grandfather nearby throughout my childhood to love me and provide fatherly affection, I always felt a deep sense of inadequacy as a young woman. And learning the “why” did not alter that; I still felt unmoored and broken in a fundamental way. And I was angry, very angry. I was 25 and newly married before I realized the depth of my anger. It was directed at my mom, of course, but also at the father I did not have as a child. And I wrote to him, scathing letters of accusation at his seeming abandonment of me to my mother’s devices. He was married and the father of two young boys at the time. And the letters he wrote me were grace itself, explaining to me how very much he wanted me, about the poor counsel he had received—telling him that there was no point in fighting when another man was listed on my birth certificate. He knew now, of course, that he had been wrong to accede to my mom’s demands. And he described pulling one of his young sons up onto his lap as he was reading my letter, and telling him about this little girl who did not have a daddy’s lap for comfort when she was small. That was the beginning of a reconcilation with him, but it took years before I felt comfortable enough to reach out in a tangible way. I felt awkward and reserved with this man who had helped to create me, and I did not know how to remedy that.

Today, I am a mom of three teenagers; I have been married for almost 22 years, to a husband who has helped teach me that I can trust again. And I can say with absolute certainty that a vital component of my healing, of God’s restoration of my identity, has been establishing a relationship with my biological father. I have found unlimited common ground and shared traits with this man who did not raise me, and God has spoken to me so clearly that this bond matters, that He designed it for a mighty purpose. He is healing my heart on many levels through this found tie with my father. And watching my husband father our own children has been part of that healing, too. I cannot adequately describe the particular joy I feel when I witness moments of joy and fun between my husband and our only daughter. I see in them what I missed, but that hole in my heart is filling up daily now.

It is another story, though, in regard to my mom. She has recently lost her husband of 46 years. His passing brought all of her addiction issues to a head, and she almost died from a drug overdose, combined with a heart attack and stroke, in the days following his death. While she is sober now, I sometimes wonder if I will ever be able to trust her. She broke me in a fundemental way that I believe she still does not understand. And in every interaction with her, my guard is up, protecting myself from further hurt. I often tell my 13-year-old daughter how much I value our closeness, because I have never been truly close to my own mom. Though God has given me surrogates in my late grandmother and a beloved aunt, I have felt robbed of both parents through much of my life. God is healing that hurt in regard to my dad, but I do not know if I will ever feel close to my mom on this earth. She has told me many times that she thought she was doing what was best at the time, despite so many in her family imploring her to tell me the truth. I have made little headway in getting past her excuses for the lies, getting her to see that her paramount job as my mother was to put my needs ahead of her own. And now, as a mother myself, I cannot comprehend the choice she made to put herself and her desires over my right to know my own father. She lied to keep me to herself and to keep the world she had built intact. In the end, though, her lies exploded that world, and I have found my family and belonging in the man she kept from me for years.