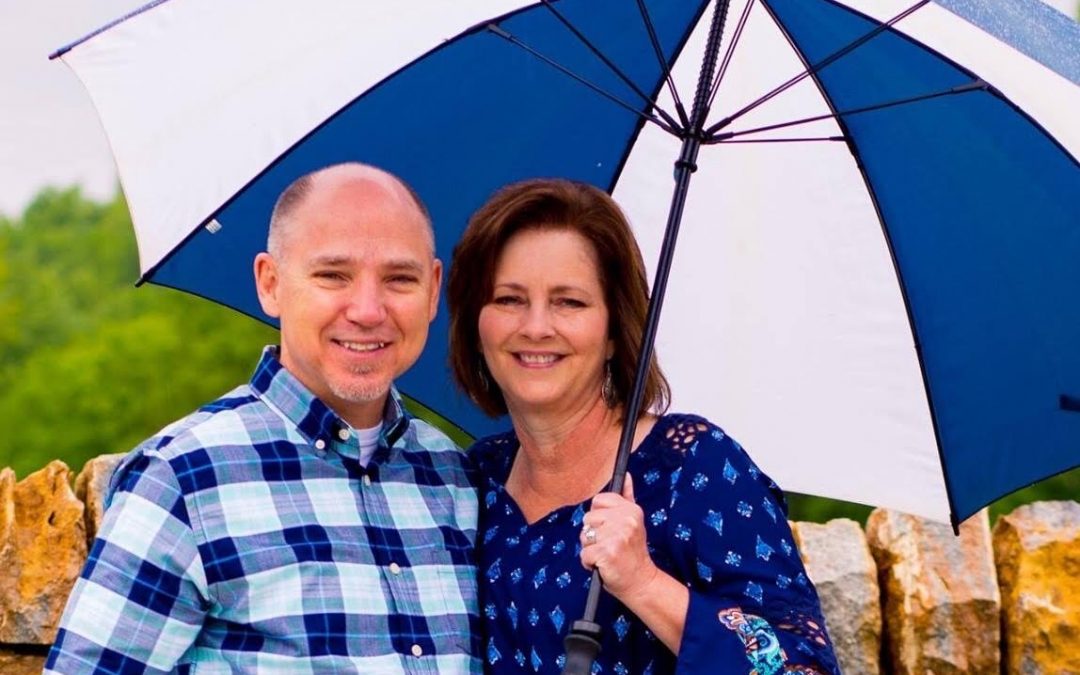 When I was just a toddler, my mom married my stepfather.  She had just dissolved her marriage with my biological father mere months earlier.  My stepfather brought 3 of his own children to the marriage.  He had been divorced from their mother.  My baby brother was a product of this marriage.

The best way to describe our household was chaotic.  Partly because there were 5 children and two adults in a 1300 sq. ft. 2-bedroom home and partly because my stepfather was an abuser.  I remember fear being ever-present, or maybe it was the anticipation of fear.  I always knew that a blow-up was a possibility.  Because of my young age, I didn’t always know what caused the blow-up, but I remember the presence of fear.

Some of the fear was being afraid my stepfather would hit my mom or hurt her in other ways.  He beat her up many times in front of us children.  One particular time that is seared in my memory is when he played Russian Roulette with a loaded gun to my mother’s head while we all stood and watched.  Another memory is her wearing a brown turtleneck to hide bruises on her neck.

Some of the fear I felt was being afraid he would hit any of us children.  There were times of discipline, but there were times of beatings as well.  I remember many, mostly of my siblings being beaten or choked.

Some of the fear I felt was that mom would leave us 5 children alone with him and that would always mean sexual abuse.  For whatever reason, maybe because I wasn’t his biological child, he singled me out.  When mom was gone, there were chores outside for my siblings and ‘chores’ inside for me.  I never understood the fear or the disgust I felt until later as I was assured that this was ‘love,’ and he was my new father.  He was supposed to love and care for me.

After my mother found about the sexual abuse, she confronted me, and I told her.  There was a divorce, a splitting of the family; a fear I hadn’t ever considered.  Though I knew my siblings and I had different dads, it never occurred to me that one day we wouldn’t be a family.  Maybe that sounds like it should be a relief, but it wasn’t.  All I knew is my father and my siblings (except my baby brother) were gone and I began to feel the fear my mother was feeling.  She feared my stepfather would try to take my baby brother.  She hid him at friends’ homes during the week while she worked, and he would come home on the weekends.

This was a large amount of baggage to carry into my teen years and into adulthood.  The abuse framed everything I did, what I thought and who I let anywhere near me.

I am now married with grown children and grand-children, and I cannot express adequately how the trauma of my childhood has carried over into my adult years.  I’m thankful for my faith and my God that has healed and is healing the trauma of my past.