Sasha – …for children, marriage has always been, and remains, the permanent bond between the two people both responsible for their present and future well-being 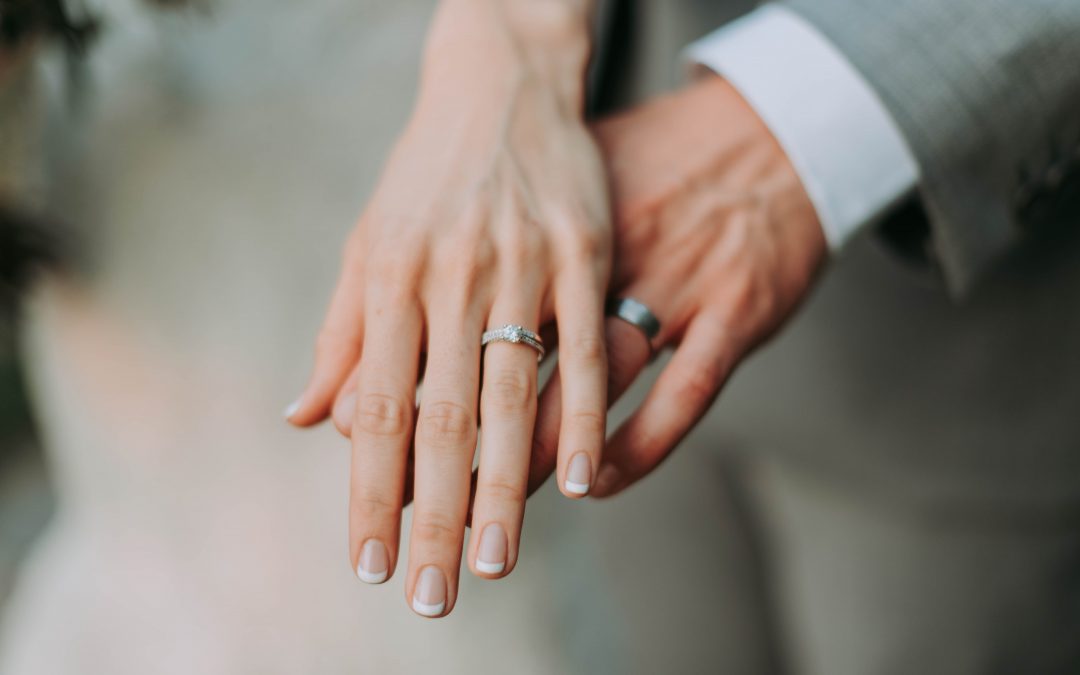 Many believe that the institution of marriage is becoming obsolete, evidenced by historically low marriage rates. Further, marriage is increasingly believed to be a private contract intended to gratify adult desires. However, for children, marriage has always been, and remains, the permanent bond between the two people both responsible for their present and future well-being.

Historically, marriage has always been about the consequences of sex between opposite-sex people. It was society’s way of protecting both the resulting children and the mother, who, in times before infant formula, was necessary for their survival. Marriage was never intended to be exclusively about the preferences of the couple apart from the biological reality of procreation.

In ancient Rome, for example, prominent men married women because having sex with them led to children, period. If they sought romance or intimacy, they typically did not view marriage as the vehicle for such emotional fulfillment. Usually, Roman men preferred other men, or a concubine, to the mother of their children to provide what would be considered the reason for marriage today., i.e. the fulfillment of adult desires and emotional needs.

Historically, marriage’s most important function has been to ensure that a child has a father. In the absence of the observable biological tie mothers have to their offspring, marriage bound men to their children as much as it did to their mother. Without this social and legal bond, men would invest in their child’s first twenty years motivated only by personal accountability. One could argue that the rights and privileges historically afforded men were the carrots society used to coax him into an institution where he must provide for at least two other people for the rest of his life. In short, marriage was, and still is, about protecting children. Indeed, in 2007, David Blankenhorn, author of The Future of Marriage, was quoted in U.S.A. Today warning, “[w]e’re either going to go in the direction of viewing marriage as a purely private relationship between two people that’s defined by those people, or we’re going to strengthen and maintain marriage as our society’s most pro-child institution.”

Dismantling what John Locke insightfully termed “the first society” shatters the foundation upon which human beings depend during their most vulnerable, formative years and seriously undermines any subsequent larger society. This fact has been illustrated by the mountains of statistical evidence, collected by too many social scientists to name, which conclusively demonstrates the damaging effects on children resulting from single-motherhood, co-habitation and divorce. These harms are best illustrated by the results of the marriage-abolition social experiment which occurred in the years following the Russian revolution of 1917.

From a 1926 article titled, “The Russian Effort to Abolish the Family,” published in The Atlantic Monthly, describing life after a bill passed in Bolshevik Russia that made divorce, “…a matter of a few minutes to be obtained at the request of one partner or the other.”

Chaos was the result. Men took to changing wives with the same zest which they displayed in the consumption of the recently restored 40% vodka.” Further, “they had children with all of them” and within six months, “thousands” of babies were abandoned. “There are 300,000 children in Russia today who are literally turned out on the street… [and are one] of the greatest social dangers of the present time because they are developing into professional criminals. More than half of them are drug addicts or sex perverts.” Furthermore “[b]y the time a (woman) was twenty, she’d… had three or four abortions.”

Russia’s descent into a marriage-less society seems extreme and unrelated to family in the west. Yet, while individualism might be the propellant for the western rejection of marriage, it has resulted in many of the same outcomes as the ideologically driven Russian anti-marriage efforts. Ours is a slower motion descent that has buffered the general public from the harm it’s causing, but that harm hits our children full force. In Fatherless America, David Blankenhorn describes the absence of fathers, as “the leading cause of declining child well-being in our society.”

Even today, subconsciously, marriage is tied to the welfare of children. European couples typically marry, if at all, after the birth of their first child. Still, more children are born without married parents than at any time in recorded history, most are still born within marriage due to the cultural norms of equating marriage with children, and the Pew Research Center suggests Millennials are rejecting marriage as a result of the traumatic divorce of their parents.

A marriage-less society is a childless society, according to demographer Lyman Stone, it is also a society where adults live, in her words, “amid the atmosphere of torment, disgust and disillusionment that pervades sex relations, the chaos, uncertainty and tragedy that hover over the … family.” Her description eerily mirrors the The Atlantic’s description of Soviet Russia’s doomed, horrific experiment.