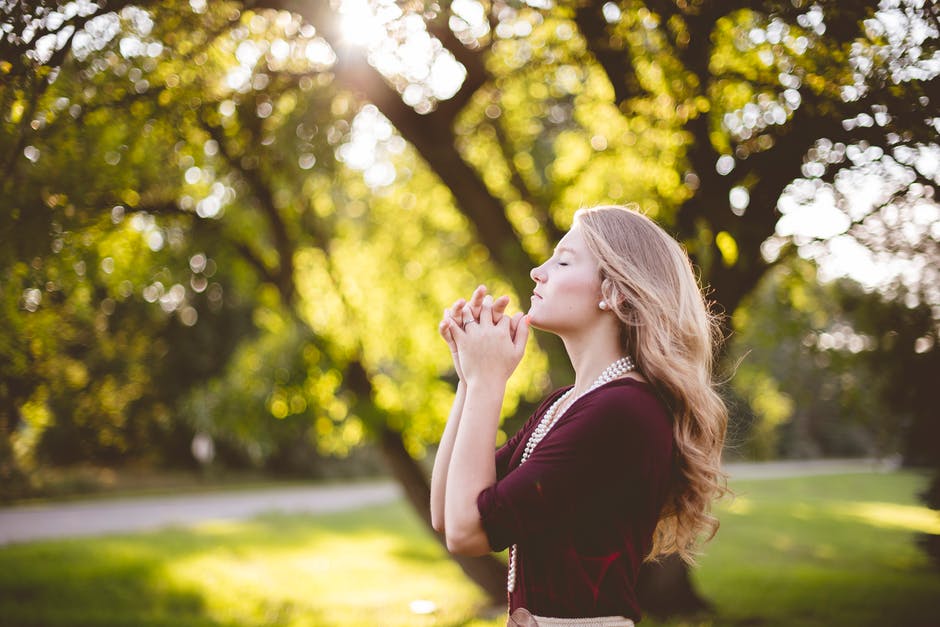 My situation was unique in that my alcoholic mother and I lived with her parents until I was 8. I don’t have many memories of my mother even though I shared a bedroom with her. I believe God was protecting me. I don’t believe there was any physical abuse. Only neglect. She worked a very steady job and my grandparents fed, bathed, took me to school and church, etc.

When I was 8 we moved into our own home and then I felt the impact of alcoholism and no father. Not much support and I had to learn to wash clothes, cook etc. My grandparents still took me to school and church. I pretty much was free to do whatever I wanted. I had a car at 14, a job, so I could get gas money and I spent most of it on alcohol. My mother quit drinking and I started. I felt the impact of no support and no emotional relationship. My mother and I had no bond. I spent most of my time with my boyfriend and drinking.

Having no father really became apparent, but my mother told me she didn’t know who he was. One of 3 men. I was devastated because I thought she had married my father and divorced 10 months later. In the same sentence she told me she was gay. That explained why we had this woman and children living with us. I was double devastated. I moved back in with my grandparents.

Finding all of this out at 14 truly put me into a tail spin. I relied heavily on my grandparents after this, but I did go home a few weeks later. I drank and spent too much time with boys, searching for someone to accept me. I hid my mothers lifestyle by not having friends over and limiting her time with me in public. I still do this and I’m 50. Very few people know my mother.

I found my father- he actually was the man my mother married, when I was 37. I met him once at age 42. He passed away when I was 47. We had a decent to really good relationship over the years.

I believe my mother drank to hide her belief she is a homosexual. I don’t believe that she is. She has had only 2 friends in all these years. She told me she was raped by her uncle at 16 years old and that she had an experience shortly thereafter with a woman. But my mother would tell you she was born that way.

I went to 3 years of once a week counseling when I was 25.  My therapist, who had practiced for 36 years,  told me I should write a book. I’ll pass.

I now have a child of my own who loves GG or Granny Gay, whichever we call her. Yes- her name is Gay-ironic isn’t it. My child doesn’t know she is gay and I find it not necessary that she does. At this point, she lives a monogamous lifestyle, 1600 miles away and visits 1 time a year for a few days. She is 75 and is just a unique southern grandma to my child.

This is my story. Today I have a stable, healthy, loving marriage, a successful career and a beautiful child. God and grandparents made me the woman I am today. And I am eternally grateful.