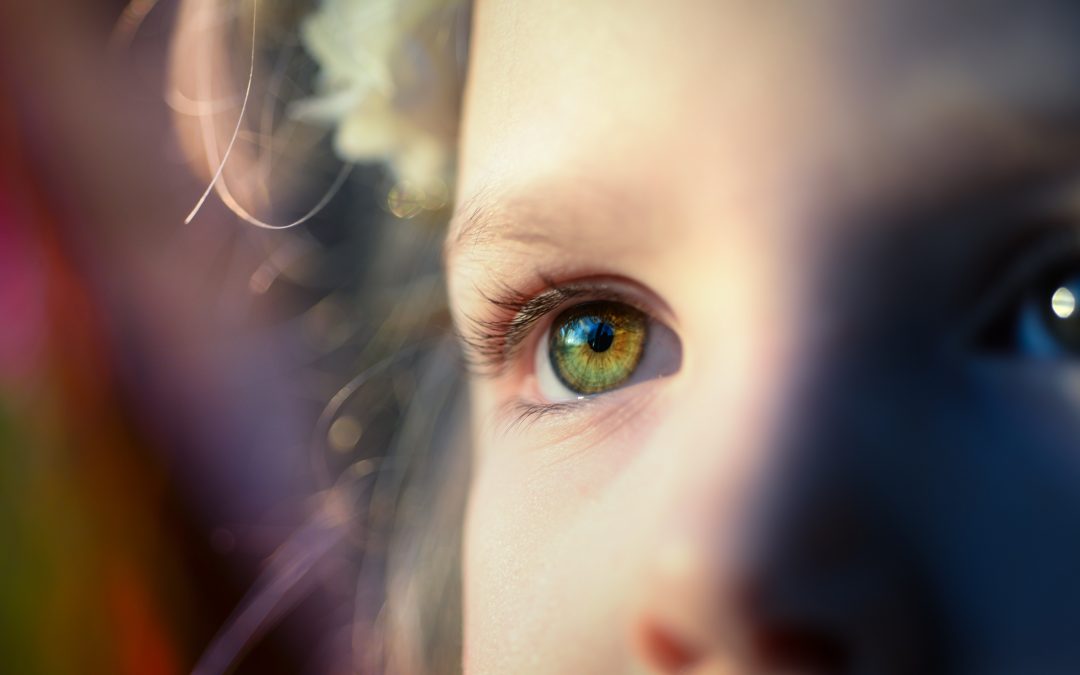 I grew up as an only child of a single mother, and as a young kid I never really questioned it. My father had been around briefly when I was born up until age 3. I saw him a few times a year after that, and then not at all from ages 5-11.

It seemed so simple to me as a child. I remember having a friend over when I was about 6. She asked me frankly “where’s your daddy? Why doesn’t he live with you?” I simply responded ” my mummy doesn’t like him so he doesn’t live here”. My friend brought it up with my mum at the dinner table. I remember my mother seeming angry and embarrassed about having to discuss it. When my friend left my mother asked me why I had told her that, and I said ‘simple, it’s the truth’.

My only memories of my parents together are them fighting in the kitchen and me covering my ears and asking them to be quiet. As a child I was glad my dad wasn’t around – because I knew my parents hated each other and it was miserable for me to witness. But as I grew older I saw just how much I was missing out. I went into puberty very early (a common side effect of single parent households that is rarely talked about), I started craving the attention of boys as a preteen and started having sex early. I dreaded going over to friends houses who had “normal” families – because then I was exposed to just how much I missed out on.

When I was older I finally asked my parents about our bizarre family situation.  They had an off again on again relationship before I was born and were broken up by the time I arrived. My mother had lied to my father and said she was on birth control when she actually wasn’t and was planning to have a baby and become a single mother by choice. My father admitted he didn’t want me, and that he felt coerced into it. My mother stated she “felt ready for a child and knew she didn’t need a man around”.

The absence of my father in my life has led to so many awful things in my life. I constantly felt unloved, unworthy and abandoned. I craved a father figure and protection. This led to me seeking out unhealthy and abusive relationships with men who simply didn’t care about me. My mother tried to emotionally enmesh me and make me her mini me and best friend. She wanted to do everything with me and be everything to me- mother and father. She had a specific plan for my life that she wanted me to follow- and was deeply disappointed when I didn’t.

My mother “choosing” to be a single parent and lying to a man she knew didn’t want children has caused so much harm. I am a human being not an object, even as a baby I had rights to a loving and caring family. I am deeply disturbed about the growing trend of single mothers by choice and I feel for the children who will be brought up in these households. I’ll never fully heal from having an absent father and being raised by a single mother but I hope my story can make people think twice about their decisions.